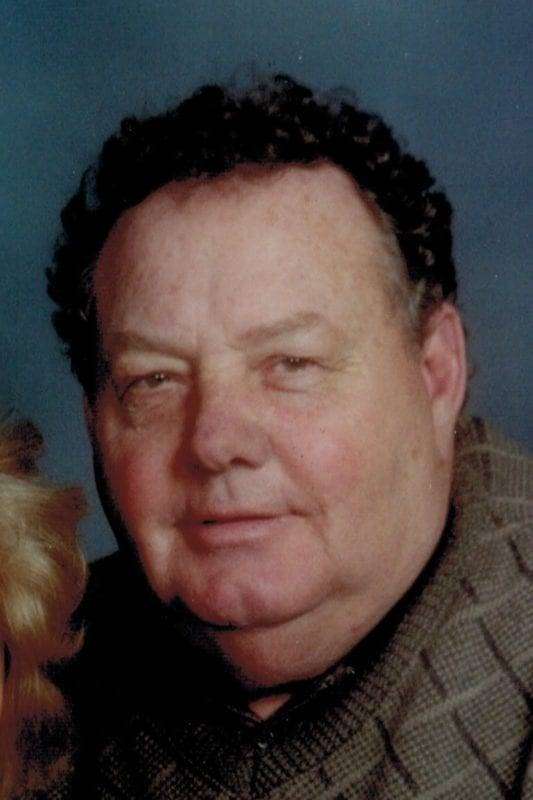 Paul Dean Yoder, age 77, of Delta, passed away at his home peacefully with his family by his side Monday morning February 9, 2015. He was born in Wauseon on January 16, 1938 to the late Loran Yoder and Vera (Schelling) Yoder.

Paul was a U.S. Veteran having served with the Marines Corps. He was an industrial machinery dealer, owning and operating PDY Enterprises in Delta. Some of Paul’s fondest hobbies included golfing, fishing and especially antiquing. He was proud to have one of the largest antique tin windup toy collections in Ohio. Most of all he loved his grandchildren and family. A grandchild never visited without leaving with a special memento from his collection of antiques.  On September 12, 1992 he married Joan Germann and she survives.

Family and friends will be received for a service celebrating Paul’s life on Friday, February 13, 2015 beginning at 1:00 PM in the chapel at Crossroads Evangelical Church, 845 E. Leggett St., Wauseon, Ohio 43567; with a reception immediately following for sharing of fond memories. Interment will be private for the family at a later date. Pastor Tyler Quillet will be officiating. Arrangements are entrusted with Barnes Funeral Chapel, 5825 St. Hwy. 109 in Delta.