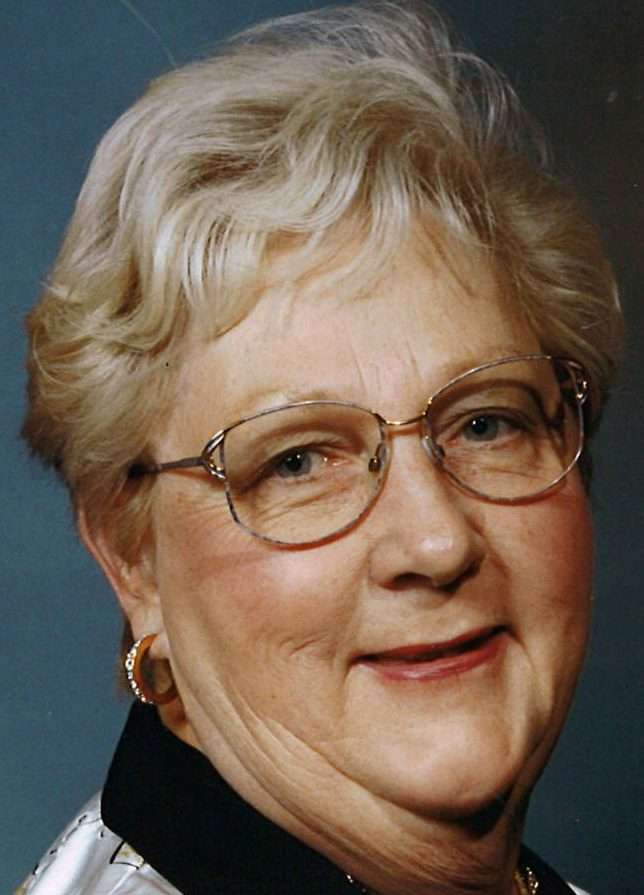 Barbara was a registered nurse who served at Toledo Hospital and later at Community Hospitals and Wellness Centers.

She was an OB nurse and retired as the infection control supervisor over the Bryan and Montpelier hospitals.

Barbara was a member of St. Mary’s Catholic Church and the Bryan Business and Professional Women’s club.

She enjoyed antiquing, going to auctions, traveling, going out to eat and was an avid collector of antique oil lamps.

Barbara was born on March 27, 1934 in Edgerton, the daughter of Elmer and Georgia (Blue) Clay. Barbara graduated from the Toledo Hospital School of Nursing.  She married Colonel Gerald E. Sack on September 12, 1958 in Toledo and he preceded her in death on March 12, 2018

She was proceeded in death by her parents, husband, brothers, Donald and Darrell Clay and sister, Betty McLain.

Memorials are requested to the Community Health Professionals Hospice program. To sign the online register or to send condolences, please visit www.krillfuneralservice.com.