Caught My Eye, Crossed My Mind – WHERE IS MY NEWSPAPER (LAST WEEK’S EDITION) AT??? 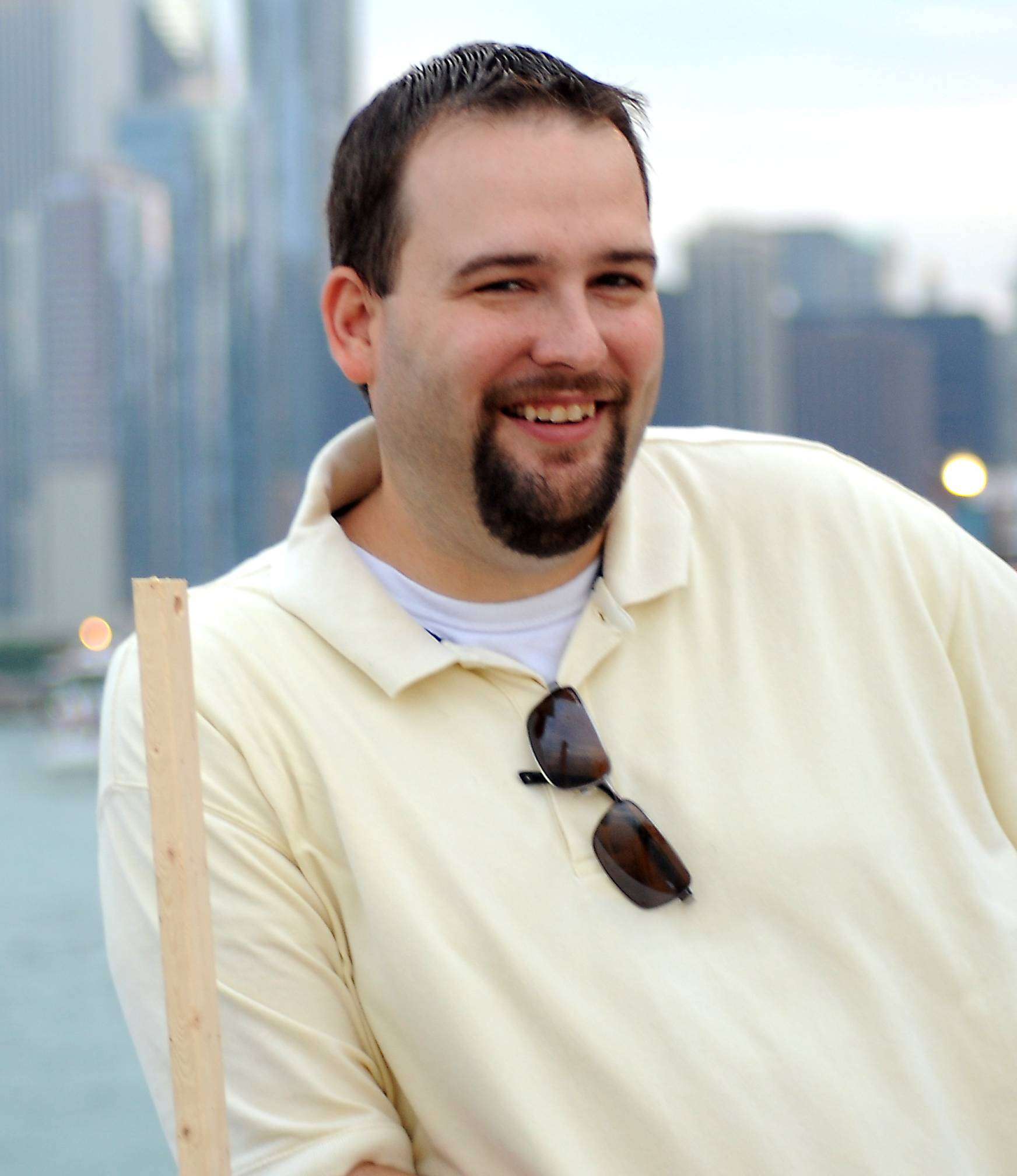 “Where is our paper at?”  A question that we fielded over the phone, email, facebook and in-office likely over two hundred times since late last week.  We tried to communicate the following information the best we could online …

Last week’s newspapers were delivered to the Post Office on Thursday.  We had no knowledge until after hours last Friday that the papers were being held against our wishes, something that has not happened in the twelve years I have served as a local Publisher.  With a massive breakdown in communication and the Labor Day weekend, our newspapers sat through the early part of this week in the very location we dropped them off.

Another area Post Master inquired where the papers were at mid-day on Friday and through his research it was discovered our newspapers were being held at our entree Post Office location and that we needed to file a discontinuation letter for postal benefits for “The Wauseon Reporter”, then the papers would be released.  I asked what a postage requirement for one periodical permit had to do with another (holding “The Village Reporter” because of paperwork needed for our former publication “The Wauseon Reporter”), using the example of a Chicago Newspaper being held because a New York Newspaper made modifications? I was told it was simply required despite the permits not being connected to each other.  I also inquired why the Post Office we hold our permit at (other Post Masters in the area contacted us last week when our papers did not arrive) did not contact us, allowing our papers to sit through the Labor Day weekend?  Again the answer was “I don’t know, they should have”.

The requested paperwork was done within 15 minutes of the conversation and the information was sent to New York and we were assured that the papers would then go out first thing on Tuesday per the Supervisor in New York.

Checking in on Tuesday afternoon, taking in good faith that the papers were finally mailed as I was old they would, I discovered that the papers were STILL sitting at the entree Post Office.  This took place literally while we were completing a complaint form to the Ohio Newspaper Association, Representative Bob Latta’s Office and Post Office Supervisors over the matter – asking for a review of Post Office procedure concerning holding our newspapers for nearly a week without communicating with us there was an issue that needed resolved.  A three way call occurred nearly immediately after discovering the papers were still sitting, between the entree Post Office and a Post Supervisor in which we were then told the papers were held because we did not have enough funds in our account (having nothing to do with the paperwork that I was told was holding up our mailing the prior week).

When asked why I was not contacted in the same manner as I was contacted whenever other issues arose in the past  12 years and according to our contact information on our weekly required paperwork (we are required to fill this out as our entry Post Office will contact us via this route if there are issues), I simply received an apology from the supervisor and noted that should not have happened.

We issued a check for the balance of the mailing on Tuesday within 40 minutes of the phone call, something that would have occurred the same day your newspapers were issued last week.

We will be exploring avenues to eliminate this problem from happening again in the future as it was recommended by two other area Post Masters to transfer our permit to Bryan or Archbold which is a Postal Certified Office with employees and equipment designated specifically for newspaper mailing (situations like this cannot be allowed to occur as there are daily check offs and no delay could occur over 24 hours).  We are also exploring other options such as possibly taking our newspapers directly to the SCF office for delivery, the main office where all papers are sorted before going out to their individual towns.  This will not be a quick process, but we hope to avoid any future mailing issues, working with the Postal Permit Supervisors along the way.

If you can imagine the disappointment you would feel if you sent a birthday gift through the Postal Service and it sat for a week in the same location you left it because of needed paperwork was missing or additional funds were needed (and you were not told these items were needed, the package simply sat), you can begin imagine how we feel after a combined 300+ manned hours to produce your papers last week, then they sat Thursday, Friday, Saturday, Sunday, Monday, Tuesday (not leaving until either Tuesday night or Wednesday morning).

Of course you would not be in this situation develop in the first place as your mailing would not be accepted until the needed paperwork and/or funds were obtained and you could make immediate adjustments to fulfill the mailing.  Much in the same manner, if you accidentally mailed a letter and forgot to place a stamp on it, it would be returned to you within a day or so with a postage missing / required ink stamp on the piece.  You would not be left guessing if your mail was being delivered or not.

I apologize to our readers concerning the delay, most of this was out of our hands.  It took us less than an hour to deliver both the paperwork, then the funds to two different Post Offices in two different counties and this could have been done last week if we would have only known issues existed.

We spend a tremendous amount of funds annually with a software program / system that CASS certifies our mailings so that our reports, labels, bar codes, etc. are in perfect order, including uploading our weekly mailing to cross check the national USPS database to ensure all our addresses are correct.  Long story, we try our best to meet USPS requirements and ensure you receive your newspapers as quickly as possible through the Post Office.

I am disappointed this occurred the first week we closed “The Wauseon Reporter” and expanded our coverage of “The Village Reporter” to the Wauseon area.  When so many changes have occurred in our coverage and company, this added issue and delay certainly does not have a good outward appearance for our company.

We have always been very happy with the Post Office concerning the delivery of our newspapers as it is a valuable service to not only our organization, but most of the newspapers in the State of Ohio.  While we are extremely disappointed this occurred, it has been refreshing to have been contacted by nine local Postal Workers in the two county area concerning the matter who have assisted or gave us advice, along with providing valuable contact information to get supervisors from Cleveland involved in the issue to develop a solution.  As of Wednesday of this week of this week, we were also notified by Periodical Supervisors that a scenario where we are not contacted will never happen again.

As always, you can reach me at publisher@thevillagereporter.com with questions, thoughts, comments.  Thank you for your loyal support.