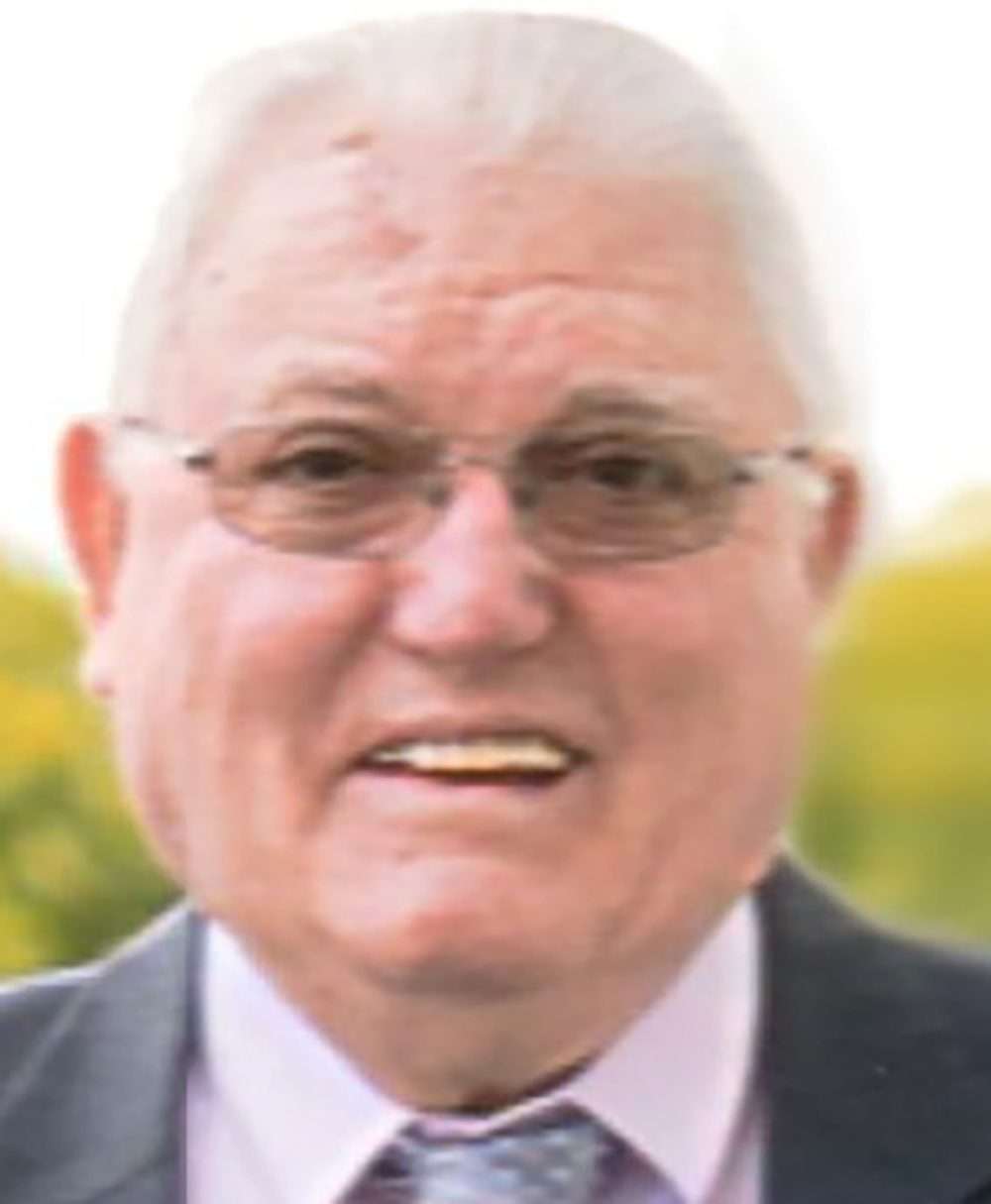 A 1961 graduate and valedictorian of Gorham-Fayette High School, Curt served as class president and enjoyed playing flute in the band.

Known as Diesel, Curt’s sharp elbows and dominance in the paint were well-known by his opponents on the basketball courts in Fulton County. His love of animals and the land were instilled at an early age through FFA and 4-H.

He married Nancy Powers, his high school sweetheart, on August 23, 1964, at the Fayette Methodist Church.

Curt graduated from Ohio State University in 1965 with a degree in animal science and then completed his Master’s in Education at the University of Toledo.

Curt and his wife continued their family farming traditions as grain and livestock farmers for their 57 years of marriage.

Three generations of Wauseon High School students benefitted from his 40-year teaching career. His passion for biology and human anatomy and physiology inspired hundreds of students and health professionals across the US.

Active in his community, Curt volunteered as the church financial secretary for over 30 years, participated as a member of the Fulton County Farm Bureau, and served on the advisory board of the local Fayette bank.

Curt loved to travel the country with his young family in their Pace Arrow motorhome. In later years, he enjoyed spending time with family and friends at Devil’s Lake and on Florida’s Gulf Coast.

Mackinac Island was a treasured destination where he celebrated his honeymoon and many special occasions with his children and grandchildren.

As a former Eagle, Buckeye, and Indian, the last 20 years saw Curt convert to a Bluestreak fan as he devoted his energies in supporting his grandchildren’s sports and extracurricular activities.

Surviving in addition to his wife, Nancy, are their three children Cristin (Mark) Hagans of Archbold, OH, Caryn (Jeff) Theobald of Archbold, OH, and Brad Cooley of Norwalk, OH; a brother, Richard Cooley of Stryker, OH; a sister, Kaylene (Drew) Ashbridge of Phoenix, AZ. Grandchildren who will forever cherish memories with their grandpa are Connor, Ethan, and Carsyn Hagans and Trey and Elizabeth Theobald.

The family will receive friends for visitation on Saturday, September 18, 2021 at the Family Life Center in Fayette from 1:00 to 6:00 p.m. A funeral service for Curt will be held on Sunday, September 19, 2021, at 1:30 p.m. at the Fayette United Methodist Church with Pastor Jeff Bandy officiating.