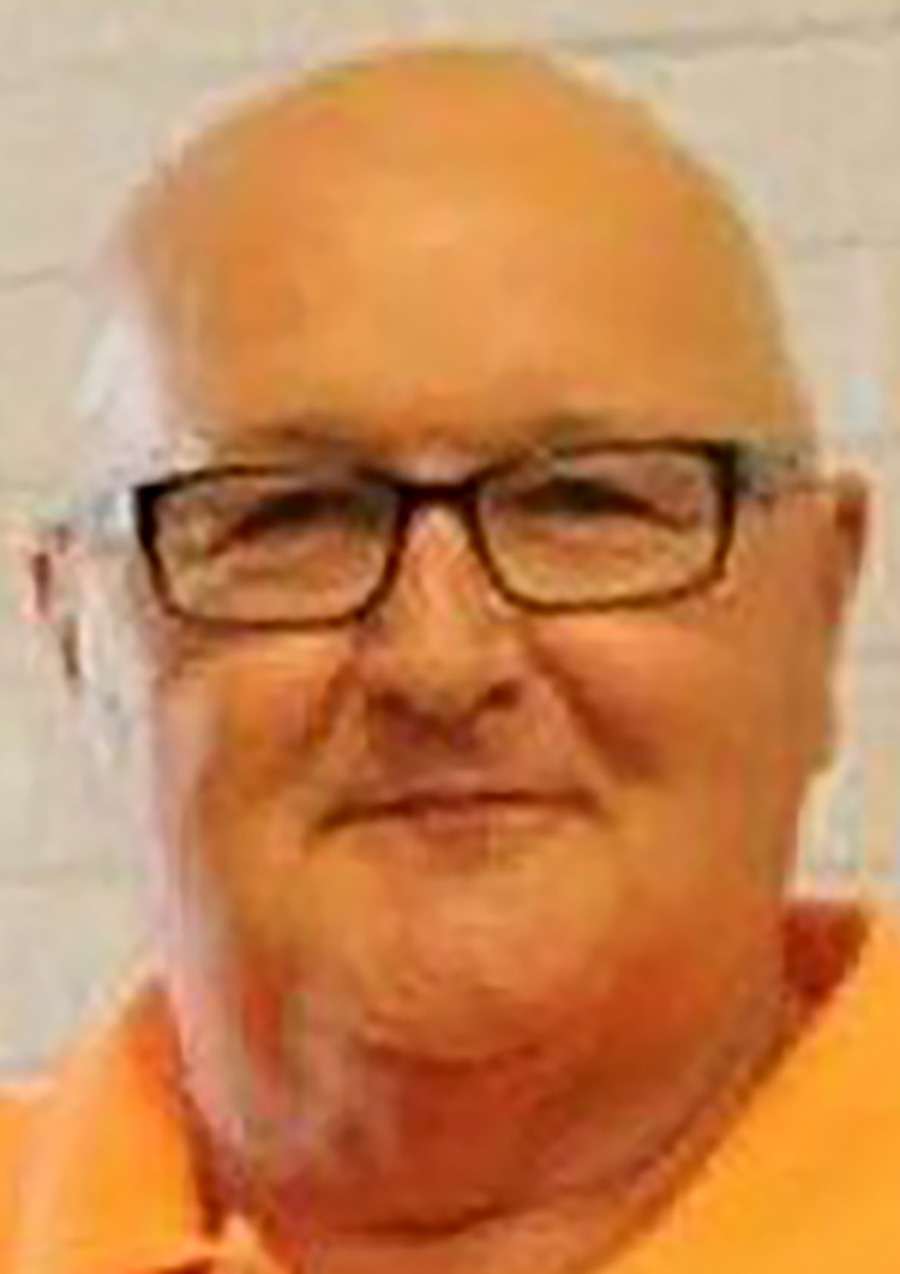 Donald was born on June 20, 1948, in Morenci, the son of Verlin “Bus” and Delores “Skip” (Ries) Zuvers. On February 5, 1966, in Morenci, Donald married Beverly Jean Cochrane and she survives.

He had been employed at General Broach until his retirement in 2010. Currently employed at Do It Best Hardware, Montpelier, OH.

He was a member of Living Hope Methodist Church in West Unity, OH and served on the Morenci City Council, Morenci School Board, and the Morenci Fire Department.

Visitation for Donald will be held on Monday, April 18, 2022, from 2-7 p.m. at Eagle Marry Funeral Home Morenci. Funeral services will be held on Tuesday, April 19, 2022, at 2:00 p.m. at the Morenci Bible Fellowship Church. Cremation will follow.

You may send condolences to the family at www.eaglemarryfuneralhome.com.

Memorial contributions may be given to The Center for Missing and Exploited Children at missingkids.org.

Arrangements have been entrusted to Eagle-Marry Funeral Home, Morenci.