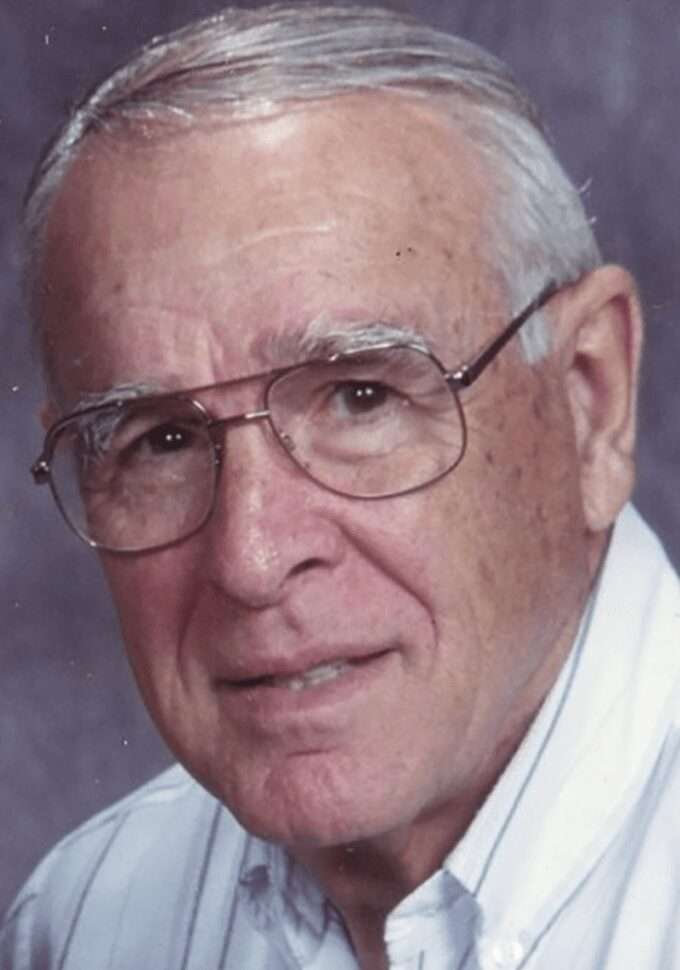 He was a 1947 graduate of Bryan High School and went on to further his education at the Palmer Chiropractic School in Davenport, Iowa from 1970-1974. Edwin owned his own Chiropractic practice in West Unity, Ohio for 42 years until his retirement in 2016.

He was a member of the Pleasant Ridge Dunkard Brethren Church in West Unity. For many years Edwin was involved in mission work in Haiti through International Fellowship Haven.

Visitation hours for Edwin will be on Thursday, July 8, 2021 from 2-8 pm at the Pleasant Ridge Dunkard Brethren Church in West Unity. Services will be on Friday at 10 am at the church with Bart Hoblit to officiate. Interment will follow at Floral Grove Cemetery in West Unity.

Those wishing to do a donation in memory of Edwin can direct them to the International Fellowship Haven.