It’s been 25 years since the Hilltop High School 10-0 season in varsity football and the school wants to celebrate. The high school will honor the team Sept. 21 as the Cadets host Ottawa Hills.  According to Hilltop Athletic Director Tony Gerig the cermeony will take place after the band halftime show and the school wants to get the word out to all the team members, cheerleaders, former coaches and the marching band to come back for a homecoming of sorts.

The 1993 team is the only team in school history to finish undefeated in a season of 10 games or more. The Cadets missed the playoffs that year because they played many Michigan schools who only played a 9-game season (no secondary points issued while Ohio played its 10th game of the season).

The team was coached by Hal Krotzer, who now resides in Raleigh, N.C. He will be unable to attend the game but did share some memories about that squad.

”They were a special bunch of kids,” Krotzer said. “They were a tough group who came together.”  The key to the team’s success was its unity of purpose.

“Everybody was moving in the same direction; they played well together,” Krotzer said. “They were all great from beginning to end. They all just came together.”

While the team swept through the SCAA schedule and some other local teams, Krotzer was not so sure about his team’s chances in the postseason. Liberty Center was a formidable team that year.

The team was led by Jay Joseph who rushed for 1,303 yards and scored 155 points (23 touchdowns). His 36 points in a game against Waldron still stands a school record.

Jason Armbruster had 494 yards rushing, while Shea Walkup had 240. Jon Bernath was the quarterback and threw for 442 yards and 7 TDs in an offense that total 2,317 yards on the ground.

Additional news coverage will be provided in future weeks covering the gathering along with player quotes. 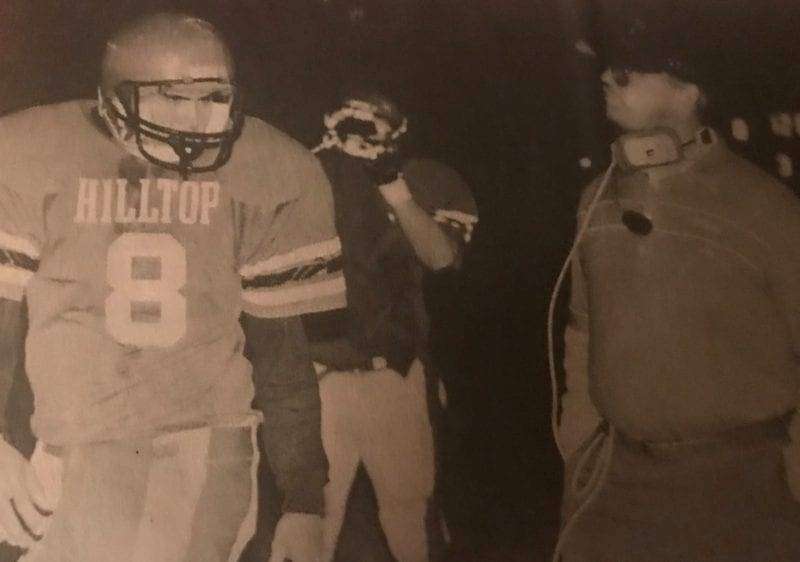