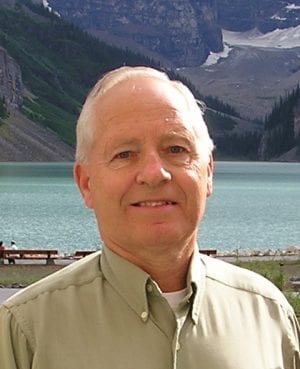 Philip R. Buehrer, age 79, of Delta, passed away Monday night December 12, 2016 at Hospice of Northwest Ohio in Perrysburg.  He was born in Wauseon on September 16, 1937 to the late Herbert Buehrer and Lucille (Planson) Buehrer. Phil graduated from Archbold High School in 1955.  He went on to graduate from Ohio Northern University with a Bachelor’s Degree in Education in 1959 and later earned his Master’s Degree from the University of Illinois in 1961.  On June 28, 1964 he married Marilyn Reighard and she survives.

Phil began his teaching career at Mt. Blanchard Schools, then Ida, Michigan as well as Pike Delta York Schools where he served as Principal at York School for 3 years.  He then served in the Sylvania School System for 19 years; where he was an elementary and middle school Principal.

Throughout his career as an educator, Phil enjoyed coaching basketball, baseball, track and football.  He was an avid OSU Buckeye sports enthusiast and follower of the Cleveland Indians and Detroit Tigers.  Among Phil’s most enjoyable hobbies were fishing, hunting, boating and traveling.  He was proud to have visited all 50 states and several European countries and Kenya and the Dominican Republic, while participating on mission trips.  Phil worked with others as part of the Community Workers for Christ program which built house ramps for accessibility.

In lieu of flowers, contributions may be directed to St. John’s Christian Church or the PDY Faculty and Staff Memorial Scholarship, c/o PDY Treasurer’s Office, 504 Fernwood St., Delta, Ohio 43515 in Phil’s name.  Online condolences may be sent to the family through our website at www.barnesfuneralchapel.com