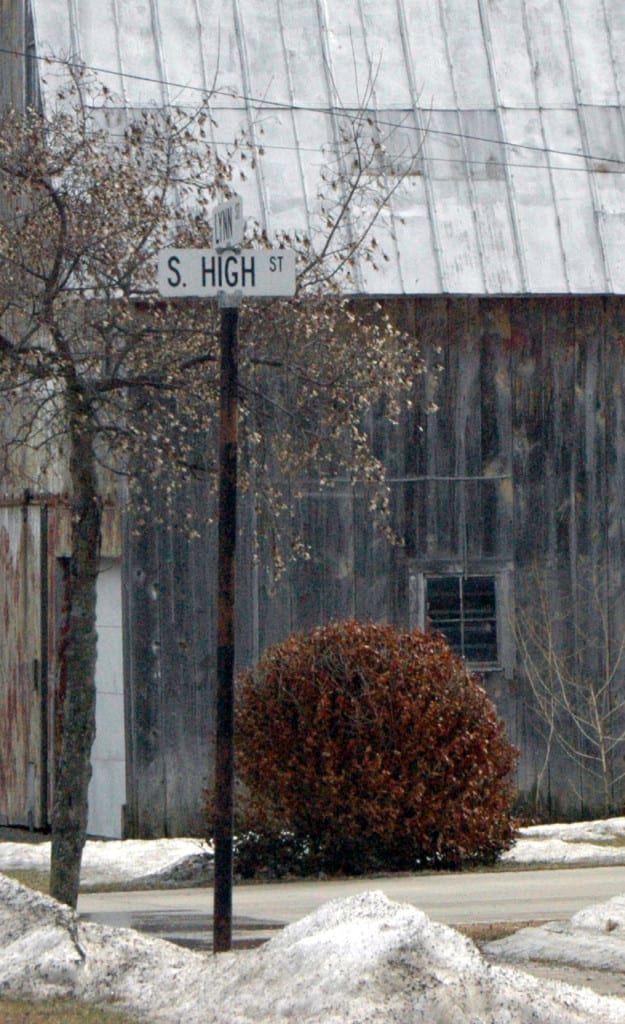 While the February meeting of the West Unity Village Council ending with Council looking to hold property owners responsible for past due water bills left when tenants leave rental properties, Council decided to change the course of action on how to handle such delinquent accounts during their meeting on March 12.

The vote on the second reading on Ordinance 2015-02 was not held. Instead, Council is looking to increase the deposit made from water bills from $75.00 to $125.00. The additional $50.00 will be used to offset any delinquent accounts. Village Solicitor Ryan Thompson will be preparing the necessary ordinance for first reading at the April 9 meeting. The vote on the ordinance will be done in three readings, with the final reading in June.

The necessity to take action comes as a result of several accounts that have been left unpaid when renters have left. The village most often has no way to locate or collect from the individuals responsible for these the accounts. The Village, which operates the water utilities provided to residents, is a non-profit organization and council members, Mayor Peg Bernath, and Solicitor Thompson have all pointed out that failure to collect on these accounts or to find a remedy to the situation ultimately affects the tax payers.

Members of Council also voted to return South High Street to a two-way street. Police Chief J.R. Jones indicated that he spoke with some residents and business owners who might be concerned with the possible change and invited them to let him know if there were any problems that arise out of the change. In order to maintain traffic flow and for safety, the street will be right turn only onto Jackson Street.

Other legislative matters addressed by council during the meeting included Resolution 03-2015-01, Resolution 03-2015-02, and Ordinance 2015-03. All are directly tied to the replacement of former SRO Michael Polley with new SRO Jeff Arnold. The legislation clarifies the transition and accounts for Arnold’s probationary period. Clarification of vacation day and personal day use by village employees are also included.

In his report, Village Administrator Ric Beals shared that:

•Tree City USA awards are in Toledo on Wednesday, April 29. He and Fiscal Officer, along with any others that choose to go along, will be attending. The awards will be held in West Unity in 2016.
•The new hoist and welder have been purchased for the maintenance department.

•The Village is still waiting for bids to come in for removing the remaining hazard trees and for stump grinding.

•Jim Eisel, Matt Axford, and Taylor Wheeler will be attending a mosquito seminar that is held by the Village’s repellant vendor.

•An EPA inspection of the sewer plant found some items needing attention. These are all being looked at in due order.

Beals also sought and gained permission from council to apply for CDBG funding for Phase III of the E. Jackson Street waterline replacement.

Council entered into executive session for the purpose of property acquisition. No further action was taken. The next regular meeting of the West Unity Village Council will be held on April 9 at 7:30 PM in Council Chambers.