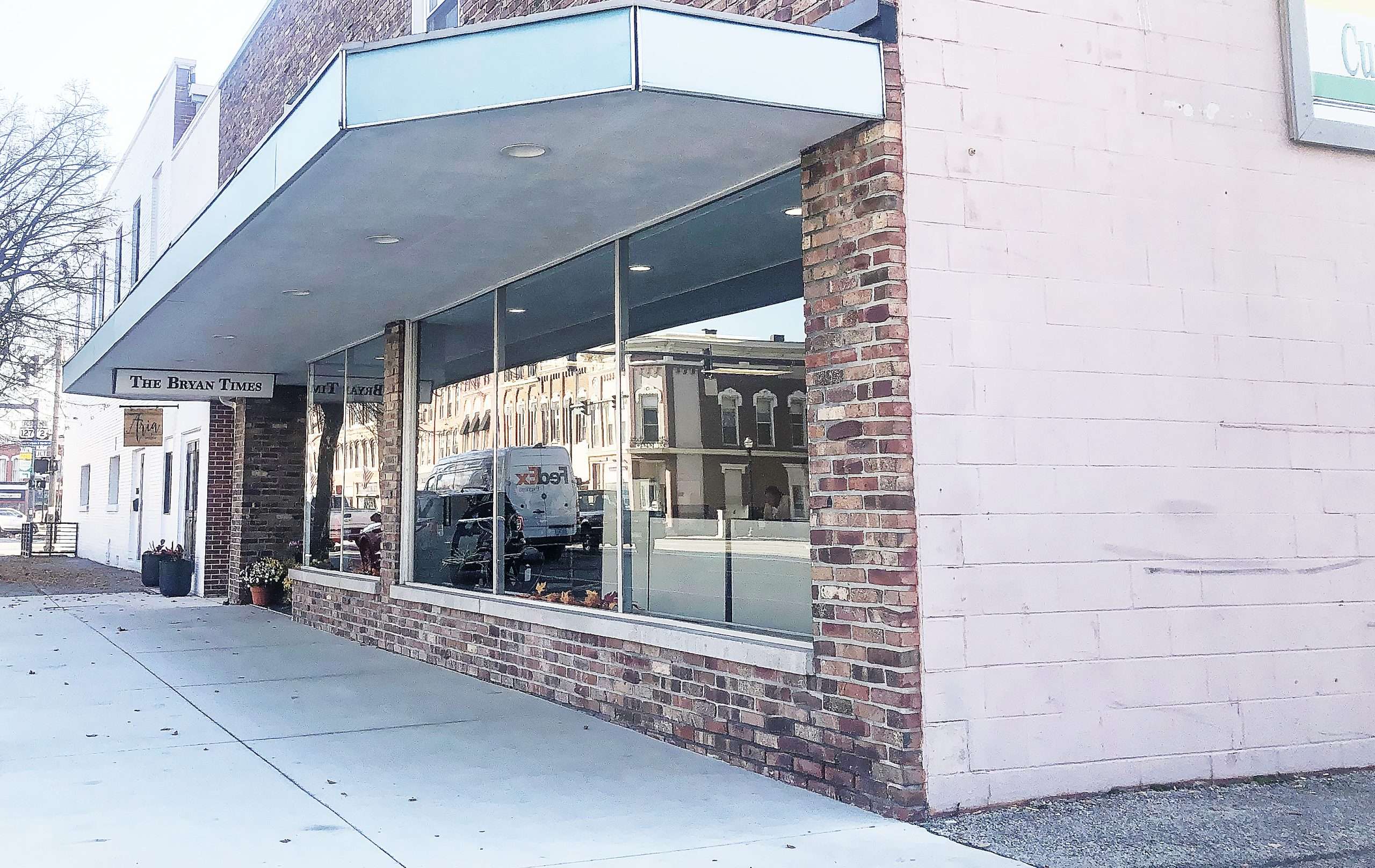 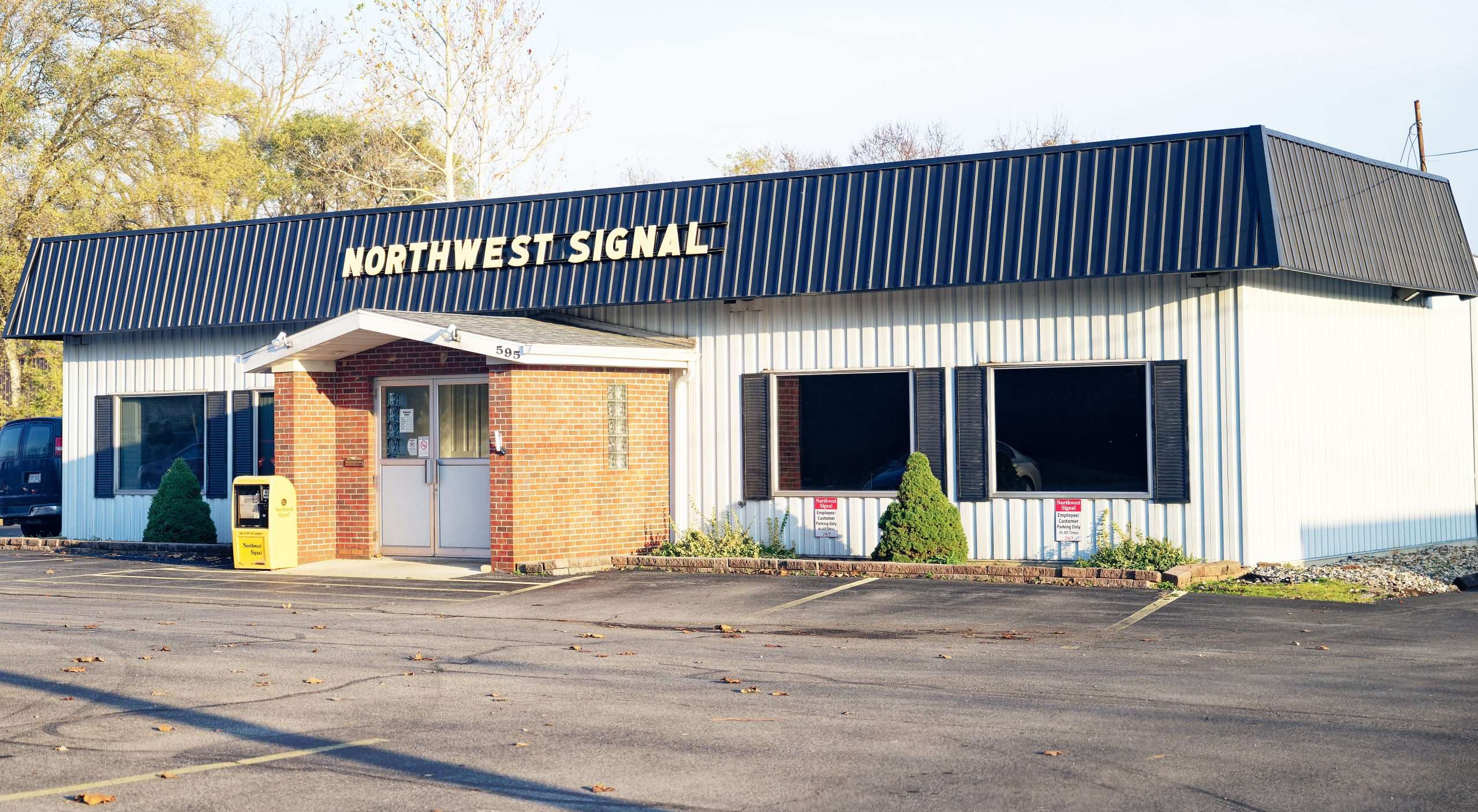 The Bryan Times, located at 211 West High Street in Bryan, and the Northwest Signal, located at 595 East Riverview Avenue in Napoleon, have both been acquired by Aim Media Midwest, LLC.

The company owns numerous other publications including the Fulton County Expositor and Swanton Enterprise.

AIM Media Midwest is an affiliate of AIM Media Texas, LLC and AIM Media Indiana, LLC which are both managed by AIM Media Management out of Dallas, Texas.

The Bryan Times has long since served the area as a locally owned company since it was founded in 1949.

Created by the Cullis family, it soon grew to what it is today. It also publishes the Napoleon Northwest Signal, The Countyline and Realty Northwest.

Christopher Cullis was the current publisher of the Bryan Times, until now, and has worked for the paper since 1981.

According to the Northwest Signal’s website. The paper was founded back in 1852 under the original name, “The North West”, a weekly democratic newspaper.

It goes on to state that the Henry County Signal, a weekly Republican newspaper, was published in 1865, and that in 1959 the two papers merged to become the Northwest Signal.

In November of 2003, the Bryan Times Publishing Company bought the Northwest Signal.

Sally Heaston will be taking over as publisher under the new companies guidance. Heaston previously operated as the President/General Manager for the Bryan Times Publishing Company.

As part of the acquisition, AIM Media has hired all of the current employees for both papers in addition to the promotion of Heaston.