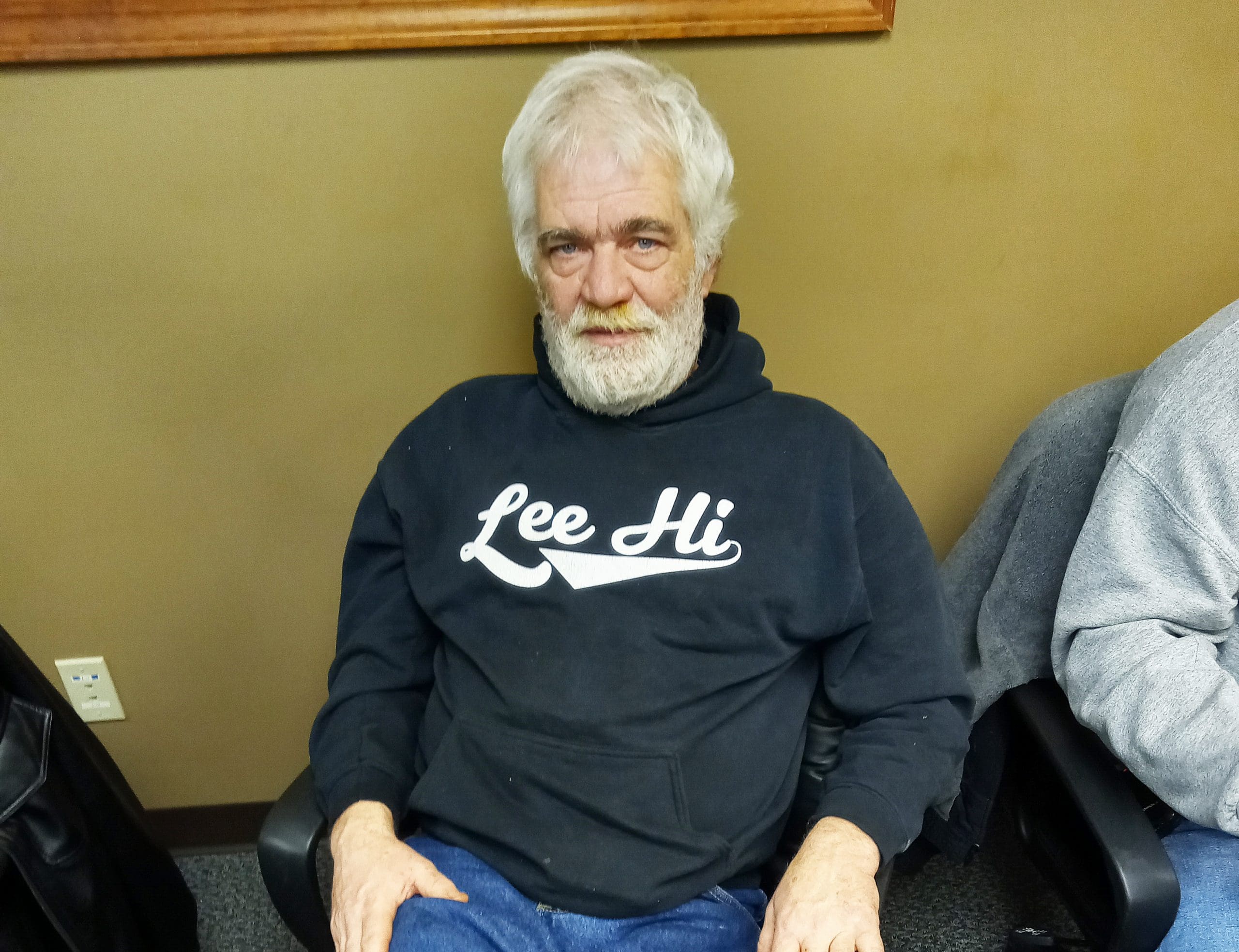 The Village of Edon council meeting of January 16 began with the Pledge of Allegiance, followed by roll call.

Mayor Duane Thiel announced the council committees for 2023, with the head of each committee listed first: Safety, A. Thiel, Ankney, B. Thiel; Public Works: Morris, B. Thiel, A. Thiel; Finance, Lawrence, Loughborough, Ankney; Park Board: Lawrence and Cemetery, Loughborough.

Next, the council meeting dates and times were set. The meetings will take place on the third Monday of each month at 7 p.m., with the exception of February.

That meeting will take place on Tuesday, February 21, at 7 p.m.

Council then voted on and elected Lawrence as the council president.

That was followed by council approving of Morgan Hamrick for an at-large position on the park board.

Next, council approved the meeting minutes from the December 19 council meeting.

That was followed by council approving of the financial report and the paying of the bills.

Next, Police Chief Tom Szymczak gave the police report. He stated that all the boys and girls varsity basketball home games have been covered and the police department plans to continue that trend.

Szymczak also said that the department has been able to attend the professional training hours.

Next, Szymczak announced that Devin Parker turned in his resignation. Council, with regret, approved the resignation.

On the positive, Szymczak announced that Monica Mosher, a part of the Edon Police Department in the past, is coming back to the force.

Szymczak added that although the Edon Police Department has the negative of location, at the very edge of Williams County and the Ohio border, will continue to do what they can.

In the zoning report, part of the Edon baseball team’s facilities and Mobex, are both on each other’s properties.

But both made a property switch so that they are no longer on each other’s properties. Council then approved of the variance for the lot split between the baseball team and Mobex.

Next, Village Administrator Chad Ordway stated the Land Bank received a grant for demolition of the old school building, as well as a grant for asbestos removal.

In old business, council passed the third and final reading of Ordinance 13-22, for sanitary sewer charges.

Next, council passed the third and final reading of Ordinance 14-22, for water charges.

With no other business, council then voted to adjourn the meeting.