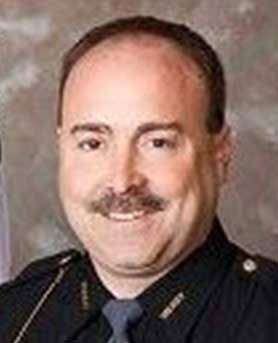 Towns had contested the charges claiming that the prosecutors could not charge him with an ethics crime without first having the allegations reviewed by the Ohio Ethics Commission.

The Supreme Courts response, written by Justice Jennifer Brunner, stated that “Nothing in R.C. 102.06 prohibits criminal prosecution of a violation of Ohio’s ethics law without charges or a complaint having been first submitted to the appropriate ethics commission.”

The decision to uphold the conviction keeps in place the first-degree misdemeanor charges for Towns which resulted in a 180-day suspended jail sentence, a $500 fine, and three years of community control.

As part of a deal, Towns resigned from his position at the end of his second term which allowed him to avoid prosecution from three felony counts of theft in office.