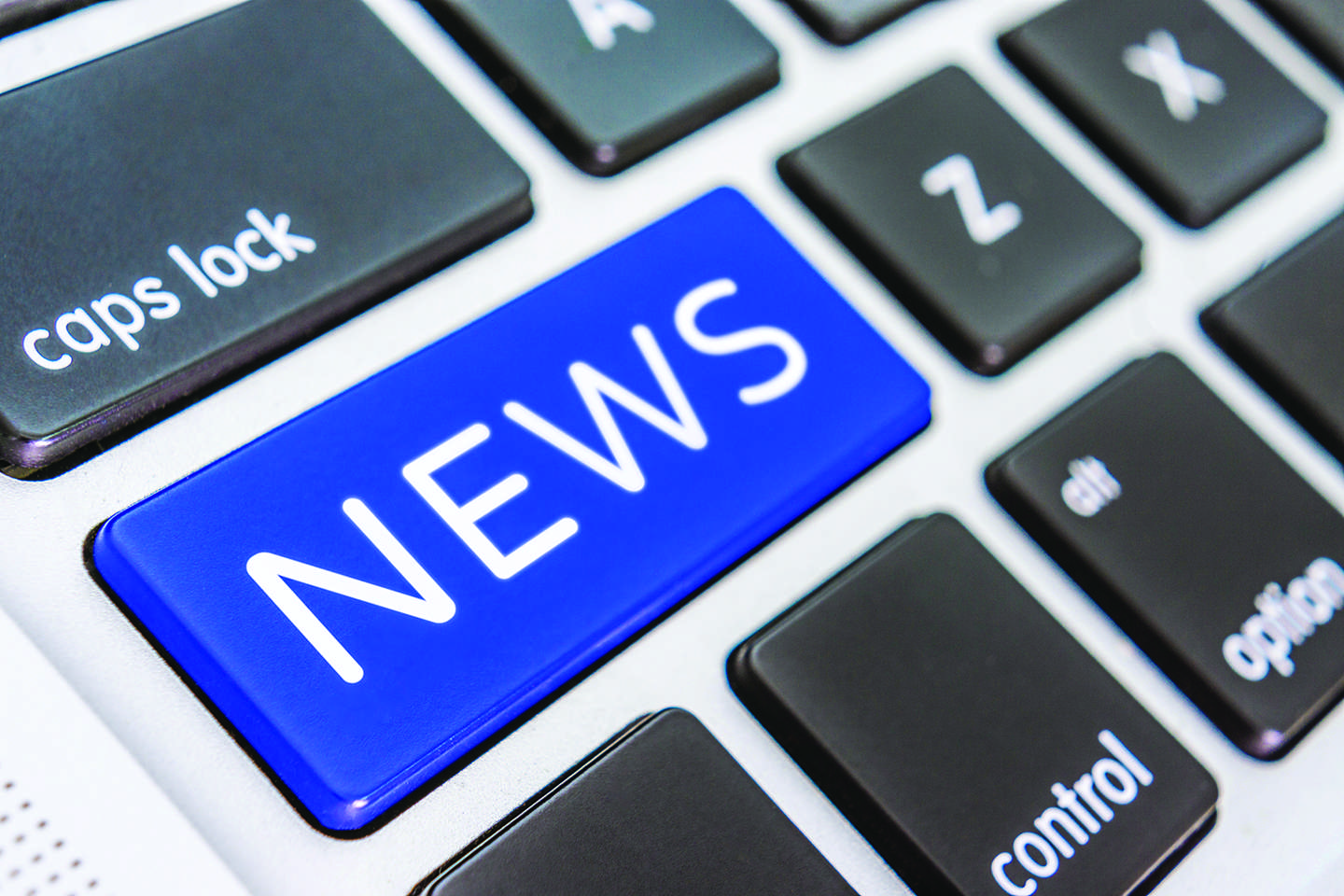 The Four County ADAMhs Board approved six contracts for the fiscal year that started July 1 at its September 8 board meeting.

Quadco Rehabilitation Center will receive up to $90,000 in federal Title XX funds that the board receives to help eligible individuals receive job training.

Three local agencies will share up to $42,722 in state funding through the Community Transitions Program to provide four county residents with serious mental health issues who have completed their sentence in a state prison.

The funding will provide a variety of recovery supports such as housing and transportation for persons returning to their home communities.

The local providers that can use the re-entry funds are Maumee Valley Guidance Center, Recovery Services of Northwest Ohio and OhioGuidestone.

Maumee Valley Guidance Center was awarded up to $140,000 to provide behavioral health services to youth at the Juvenile Detention Center.

The board agreed to restore total funding for a parent program used by the common pleas courts in all four counties to $12,000 a year.

The program is for families with limited income and can be used for case management as well as training to help parents struggling with conflict management and decision-making.

According to the courts, the program has improved parents’ ability to resolve difficulties, reduce conflict, and improve the safety and security of their children.

During COVID, the courts were using less in-person assistance, so ADAMhs Board funding was cut to $5,000.

However, as COVID restrictions were lifted, more in-person programming was used.  As a result, funding was restored to $12,000 for the current fiscal year and $4,066 in funding was added to last year’s amount.

The board also approved a contract for up to $236,228 with the Corrections Center of Northwest Ohio to provide opiate addicted inmates with programming designed to reduce the likelihood of opiate use once released from prison.

According to CCNO, they expect about 30 inmates each month to qualify for the programming prior to their release.  The money is largely from unused state grant funds from previous years.

Board CEO Rob Giesige updated board members on several items since their last meeting in June.

The national 9-8-8 crisis line seems to have reduced the number of local crisis line telephone calls since it began operating in mid-July.

At this point, he told the board that it’s not clear whether the callers are getting the help that they were seeking  from the 9-8-8 counselor or if the calls aren’t being connected to local service providers.

Several months ago, Giesige told the board that he was hopeful that the Henry County Transportation Network would be able to leverage $50,000 in ADAMhs Board funds to receive a pilot grant that would have provided transportation services for behavioral health clients in all four counties.

While that grant opportunity fell through, he told the board that he is working with the Maumee Valley Planning Organization to see if there are any similar transportation grants that they could help with.

Additionally, he will contact the Henry County Transportation Network later to determine if the pilot program might be offered again in the future.

The board continues to work with a Dayton area company to collect data about the number of persons who receive behavioral health-related crisis services through hospital emergency rooms.

Giesige explained that with more complete data the board may be better able to identify and address gaps in service.

The board will sponsor a week-long Crisis Intervention Team training for area law enforcement in October.  Giesige reported that the training is full.

The board has also received $6,000 in funding from the state association of ADAMhs Boards to recognize area first responders.