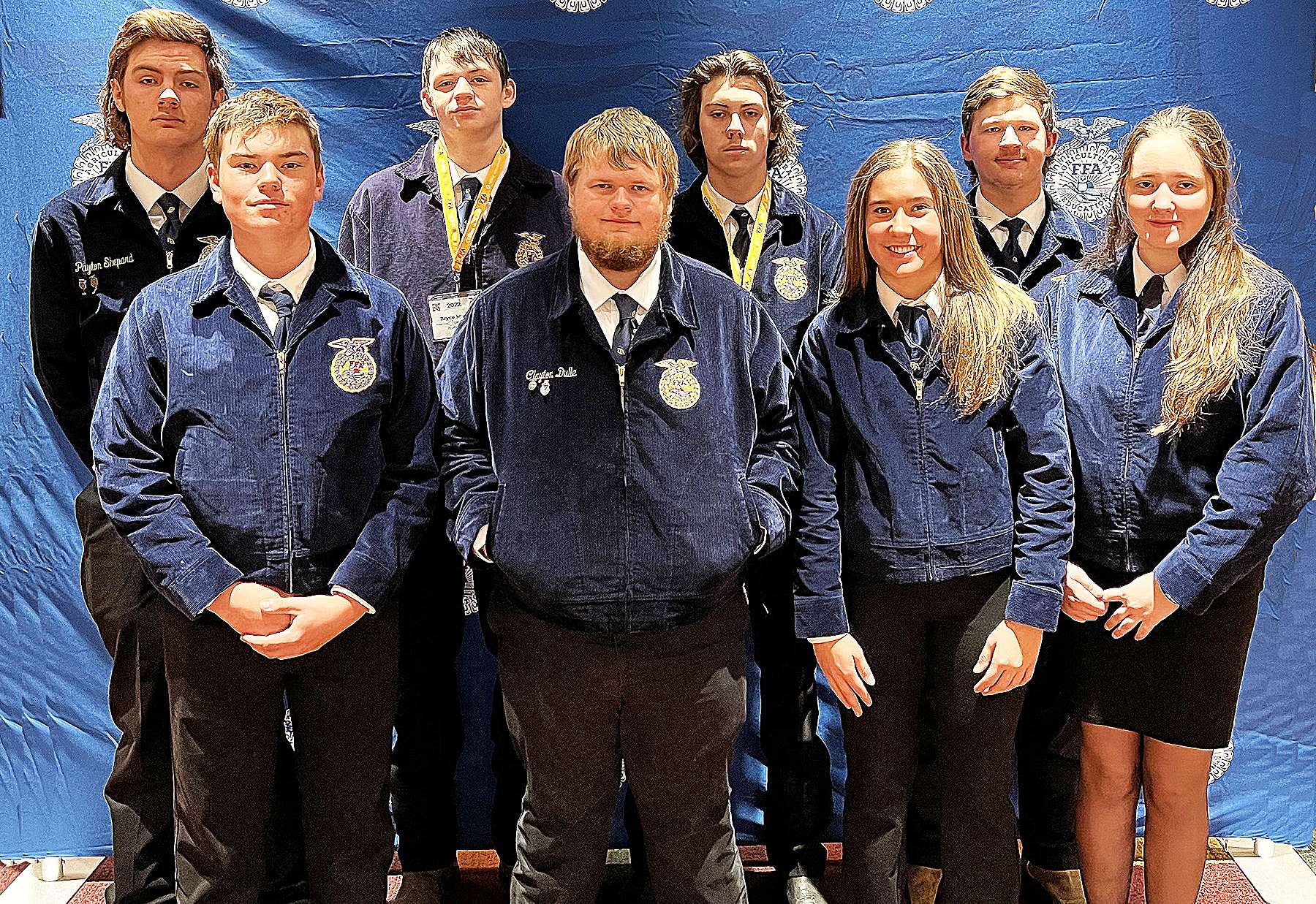 During the convention, FFA members attended several leadership and team building workshops and visited the Teter Retreat and Organic Farm where they raise vegetables year-round for the local community.

There were over 67,000 guests and FFA members present at the convention.