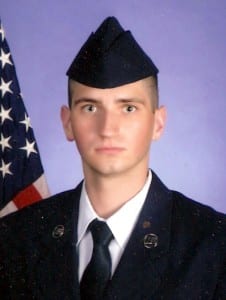 Be the first to comment on "Jordan F.L. Faulhaber Graduates From Basic Military Training"