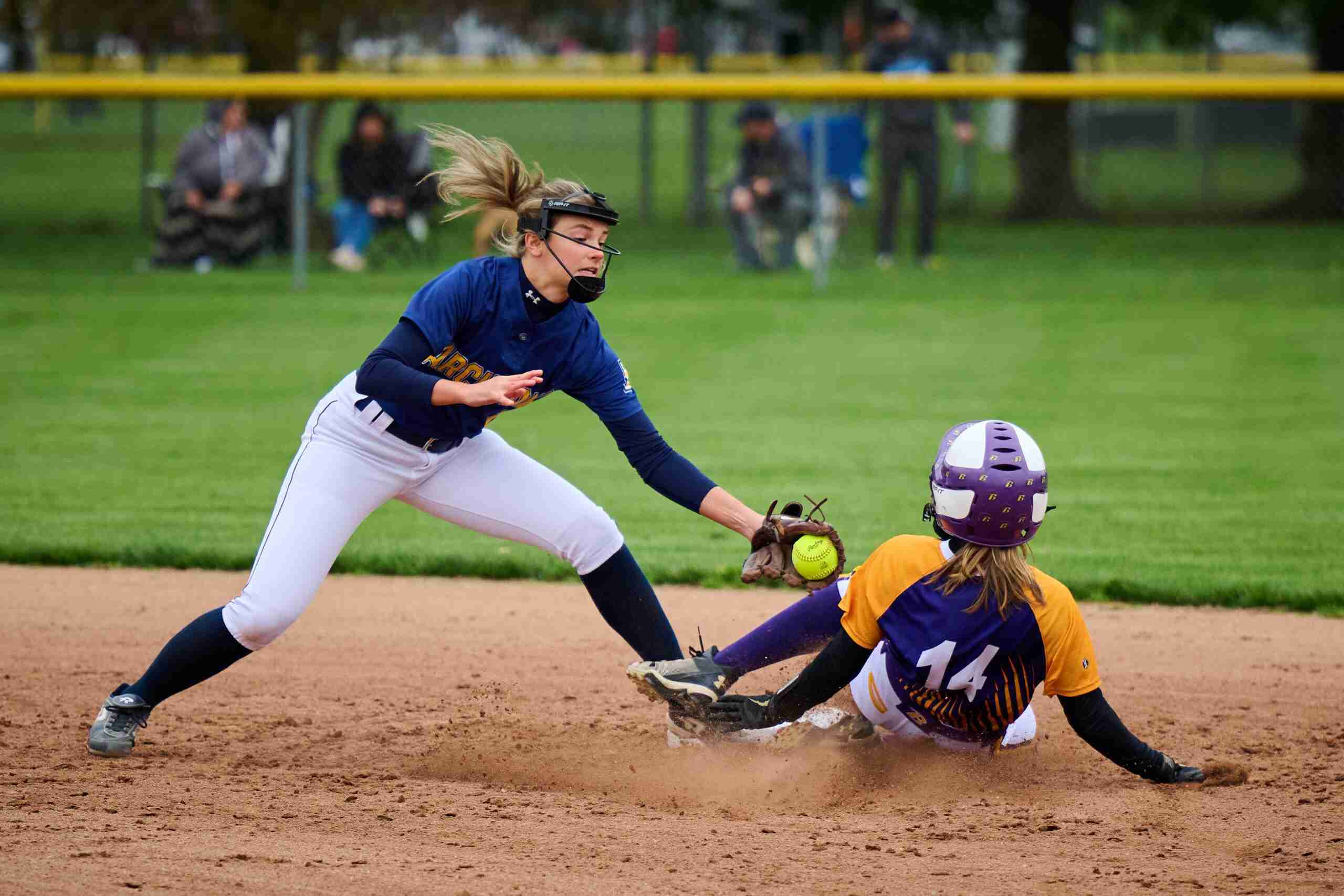 BRYAN – Archbold secured at least a share of their first NWOAL championship since 2017 by holding off defending champion 5-4 at Recreation Park in Bryan.

Bryan was the first team on the scoreboard as Tabithah Taylor had a bunt single and Katelan Nagel brought her home on a single to center to put Bryan ahead 1-0 after two innings.

Archbold back in the third with a single by Emma Hall and later Reagan Kohler singled with Hall now at third to tie the game 1-1.

Bryan would even the score in the fourth as Caitlyn DeWitt and Kierstyn Bherns started the inning with singles.

Teaghan Blad, pinch running for Bherns, eventually scored on a wild pitch after two Bryan batters were retired to tie the score at 2-2.

Archbold regained the lead for good in the fifth as Hagans singled and Nofziger drew a walk with one out.

Addison Ziegler would then lay down a sacrifice bunt to advance Hagans to third and Alli Bickel, who was a courtesy runner for Nofziger, to second.

Bre Boysel would deliver the big hit of the night for the Bluestreaks with a double to right, scoring Hagans and Bickel and putting Archbold back on top at 4-2.

Archbold added one more run in the inning as Harley Phillips reached on an error and another error on the play allowed Boysel to score to make it 5-2.

The Bears put the tying run on second in the seventh after DeWitt reached on a two-base error on a pop fly to second base with one out.

Archbold starting pitcher Nofziger stopped the Bryan rally though as she would get a pop out and then a strikeout to end the game.

Hagans topped the Archbold bats with a 3-3 night at the plate Boysel led the Streaks in RBIs with two.

Archbold now waits to see with who or if they share the league title as Wauseon (5-1) and last year’s co-champ Evergreen (5-1) each have one league game remaining.