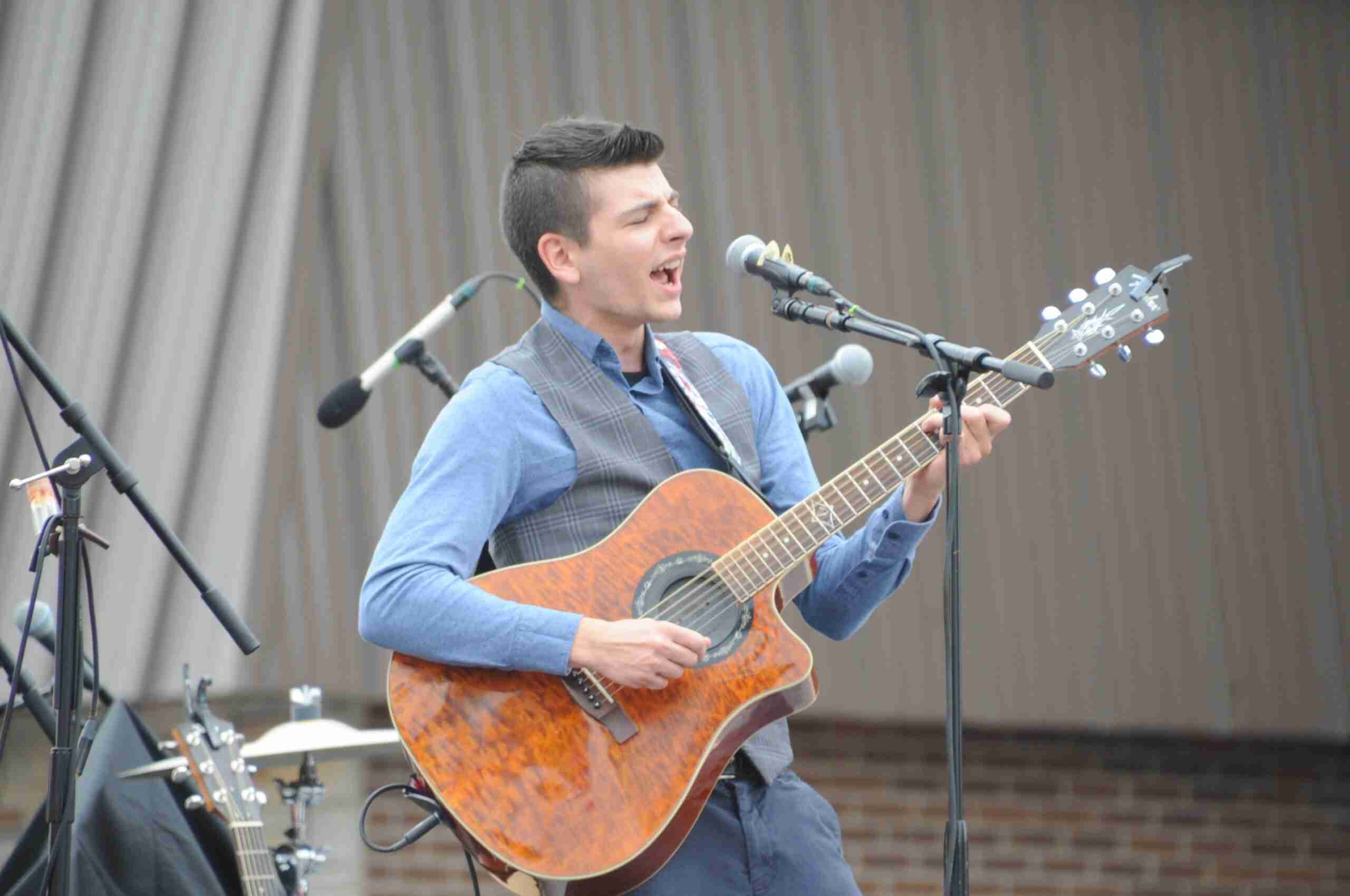 The event was scheduled from 5pm to 11pm with the first live music act taking place a 6pm. The first performance was given by Nate Maynard from Bryan followed by Dylan Raymond and Ray Fulcher.

Jen Kidder was one of the organizers for the days event and explained that 2019 was a great year for the bash. In 2019 there was over 1,400 people in attendance with a couple food trucks and some live music.

This year, due to 2020 being canceled due to COVID, it was decided to be even bigger and better. The plan was to bring in even more food trucks and to expand the time for live music and bring in more performers.

“This is something new and different that the community doesn’t get on a regular basis, and I think a lot of people are hungry for something like this right now,” said Jen.

Bigger was aimed for and bigger was achieved for this year. Early on at the start of the event downtown was packed with lines never seeming to stop forming at check-in.

The cost to enter was $5 with wrist bands being given for those allowed to purchase beer. Over 40 volunteers were sent to help from the Rotary Club. The Archbold Parks and Recreation Department would like to thank all the volunteers and everyone that came out to enjoy the night together.

They would also like to thank their sponsors, 94.3 The Buck, Granite Industries, Farmers and Merchants State Bank and McDonalds. 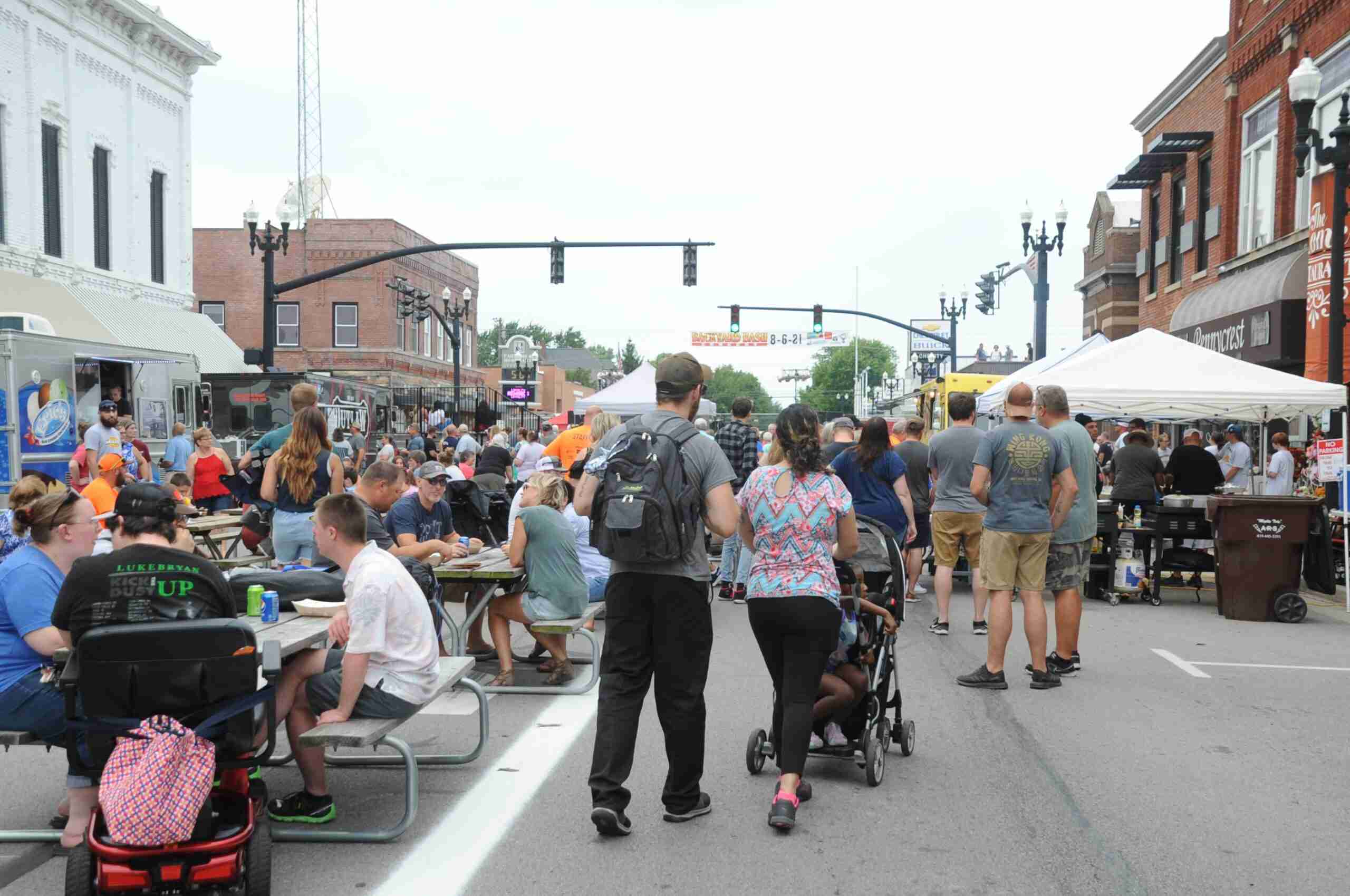 CROWD … Crowds line the street in downtown Archbold for the Backyard Bash.