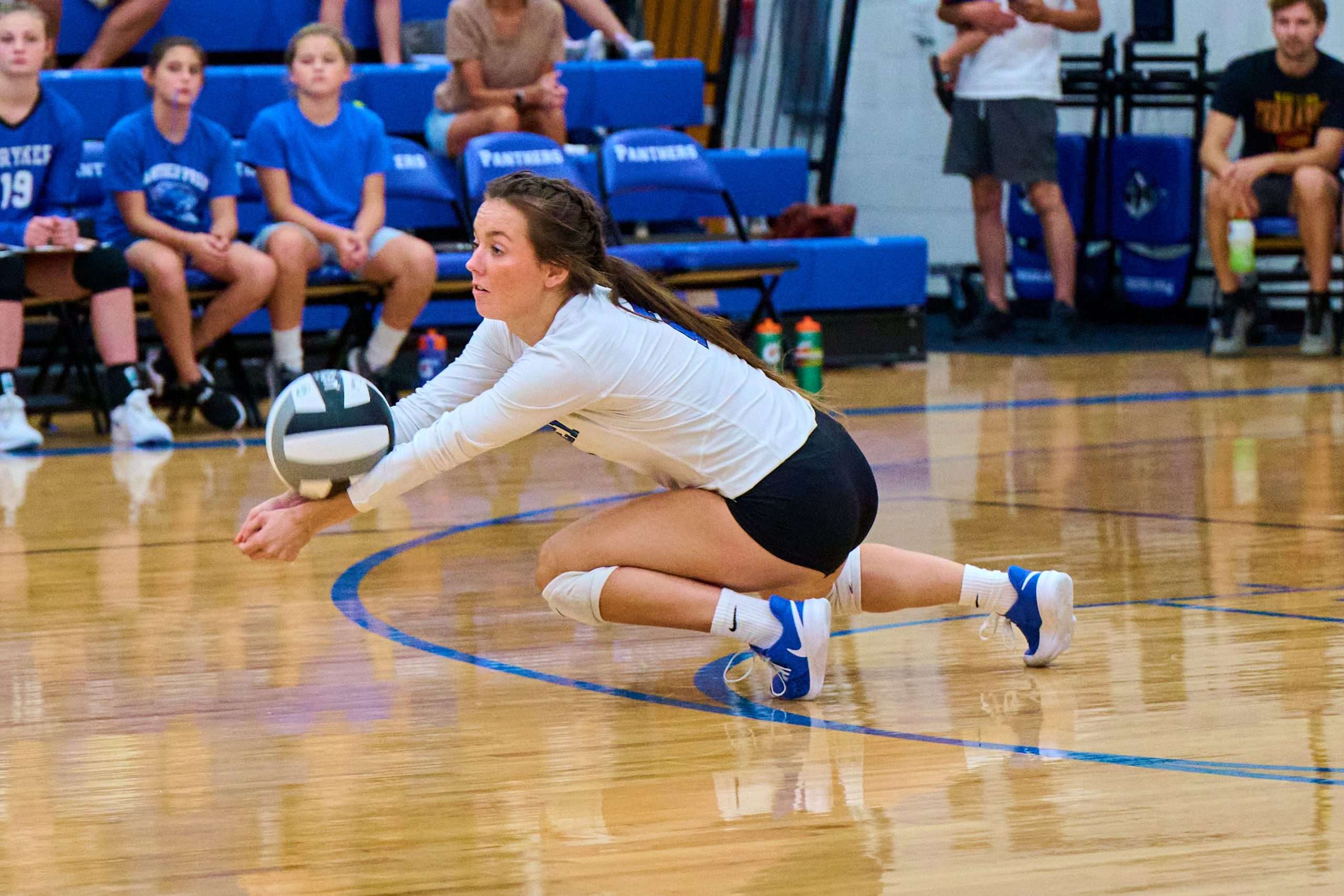 STRYKER – With a dig in the third set of the Panthers match at Wauseon on September 26 Stryker senior volleyball player Sage Woolace reached 2,000 career digs, the first player to do so in Stryker history.

Woolace had reached the 1,000-dig mark back in 2020 during her sophomore season.

Woolace, who didn’t start playing competitive volleyball until the 7th grade, has enjoyed plenty of success in her four years on the court for Stryker.