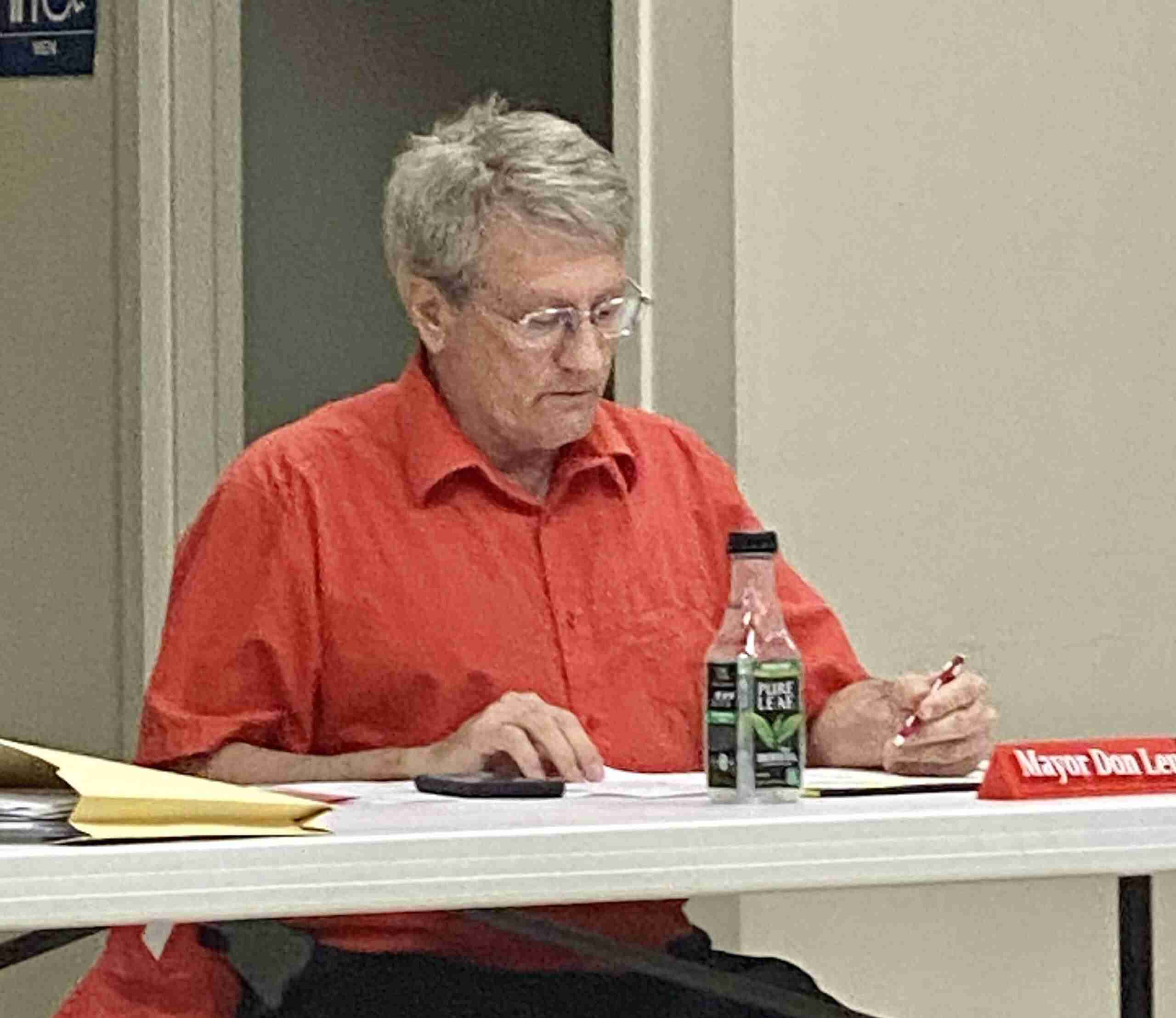 The West Unity meeting was called to order by Mayor Don leu at 7:30 at the Kissell building, led by the Pledge of Allegiance and was brought to order.

The meeting covered AN ORDINANCE TO MAKE APPROPRIATIONS FOR current expenses, for the Village of West Unity, State of Ohio, during the fiscal year ending December 31,2021.

Before resolutions were heard, safety Concerns for the City of West Unity were addressed. David Short , and Chief Officer Jones spoke on the resolutions from their follow up meeting April 8 ,2021. Both agreed upon adding Industrial parking lot signs for the post office. which will be reserved parking only. The motion was approved by all council members present.

Also addressed was the parking lot on the corner of North and Main. Chief Officer Jones stated that this parking space angles into the sidewalks, and that there are no stop barriers to keep cars from going onto the sidewalks, especially during the winter months and he believes “ that this is a danger to pedestrians “, and has recommended that stop barriers be put there.

RESOLUTIONS VOTED ON BY THE COMMITTEE:

Ordinance 2021-2 to Revised Permanent Annual Appropriations Ordinance. The Fiscal Officer Sarah Higdon was recognized and asked to explain expenses that were increased before voting on the ordinance.

Sarah Higdon addressed that the general fund was increased by $2,760.00 for Insurance, as the costs from the previous year had gone up. Also an increase of money was spent on park benches.

Anita can be reached at publisher@thevillagereporter