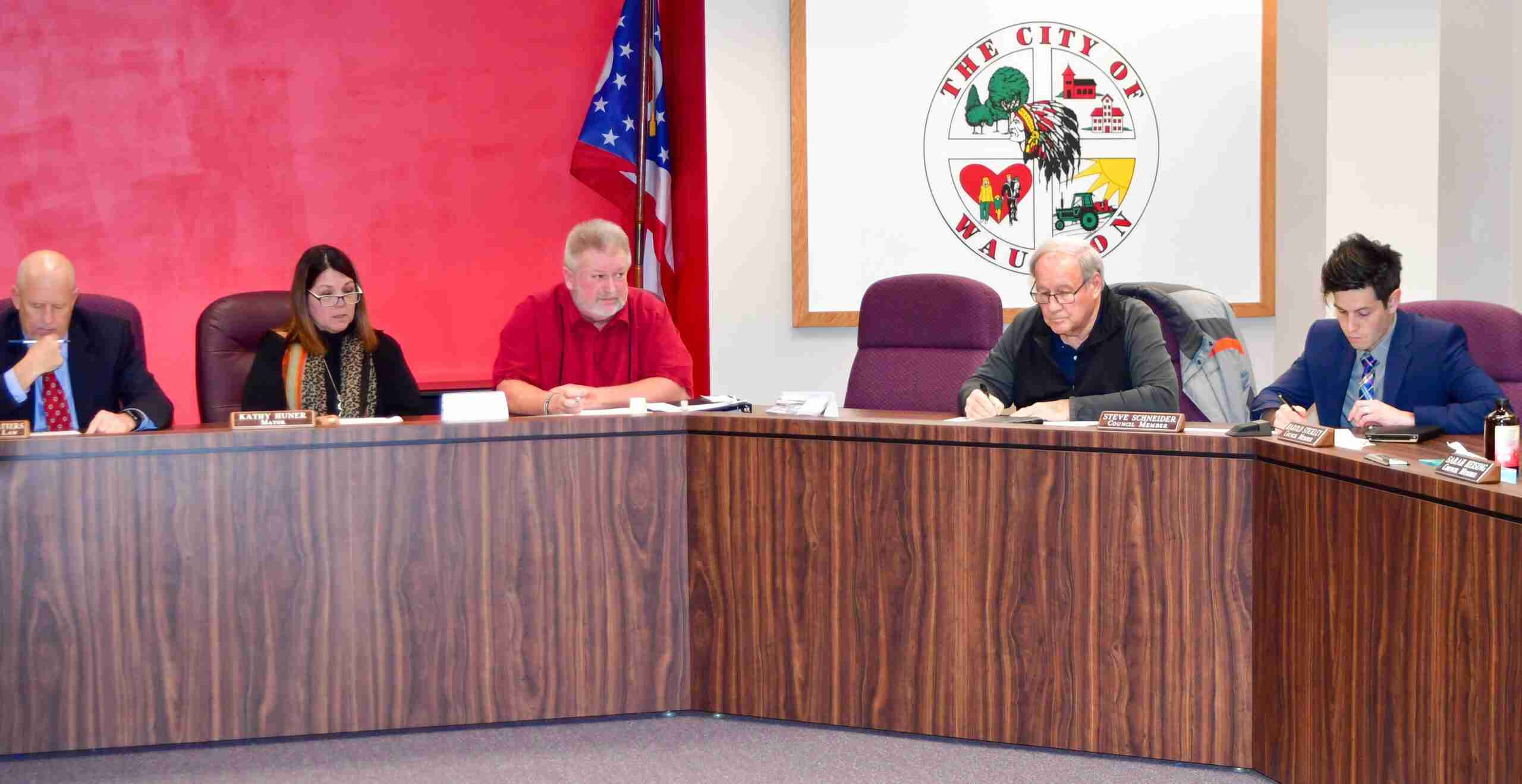 The Wauseon City Council held their meeting on Monday, January 17th. The meeting was called to order at 5:00 p.m. followed by the Pledge of Allegiance and a moment of silence.

Council first moved to call for a public hearing regarding the Seneca Drive Tax Incentive Ordinance.

The Third Reading for Ordinance 2021-13 then discussed. The ordinance allows for a City Law Director, Assistant Law Directors, and the setting of a rate of compensation. A motion was made to approve the final reading which passed.

Lastly, council moved to approve the payment of the bills as presented. With no other business, adjournment was called for at 5:08 p.m.