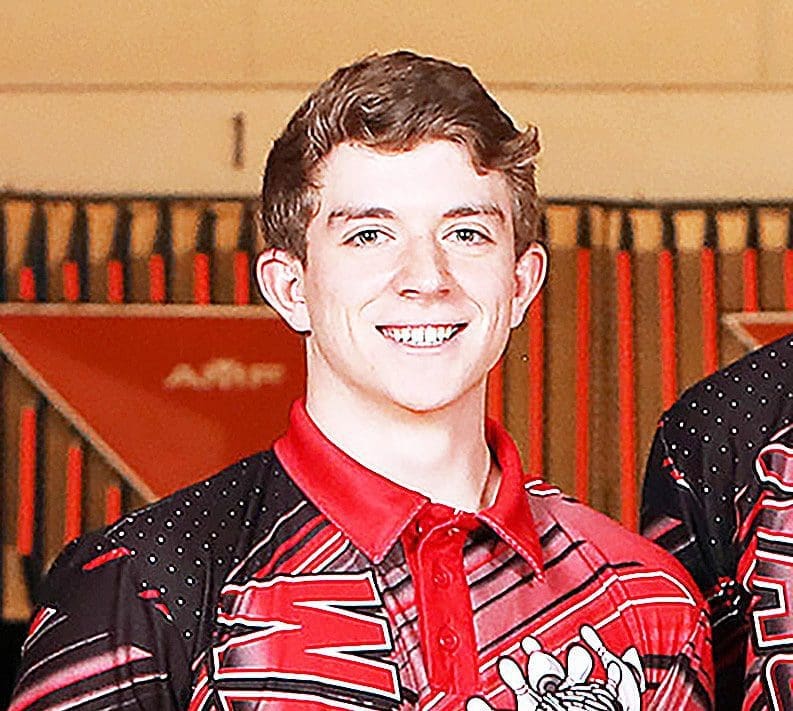 The Wauseon boys bowling team is off to a 6-0 start, and Ryan Marks has played a key role for Wauseon.

That includes rolling a 300 in a match against Liberty Center on December 9 at River City Bowl-A-Way in Napoleon.

Marks didn’t start bowling until his freshman year after being encouraged to go out for the team by friend Kage Little.

Marks, who did bowl a 299 in practice, tried not to think about strategy too much as he neared the end.

“As I was getting close to the end of the game, I tried my best not to think too much about strategy.”

“Thinking too hard and bowling tend to not go together too well. The best advice I got was from my teammate Kane Panico which was, “throw ball, ball go”, said Marks.

“Immediately after the last pins fell, I felt a sense of relief. I was more worried about scoring well to beat Liberty Center than I was about my game.”

“It took a little while for it to set in and realize that I did what very few people ever will do. It truly was an incredible experience”, added Marks.