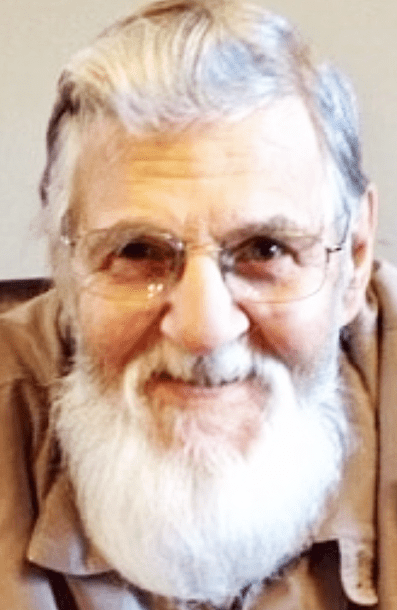 William “Bill” M. Smith, 81, of Montpelier, Ohio passed away on Friday, November 11, 2022 surrounded by his family at his home.

Bill graduated from North Central High School in 1959 and went on to work as a band builder at General Tire in Bryan, Ohio for 32 years and also worked at 3M in Montpelier until its closing.

Visitation hours for Bill will be held on Monday, November 14th from 5-7pm at the Thompson Funeral Home on Main Street in Montpelier. Services will be on Tuesday at 11am at the First United Methodist Church in Montpelier, with visitation hours from 10-11am, with Pastor Eric Dailey and Junior Curtis to officiate.  Interment will follow at Floral Grove Cemetery in Pioneer.

Memorial contributions can be made in Bill’s memory to the First United Methodist Church or CHP Hospice.