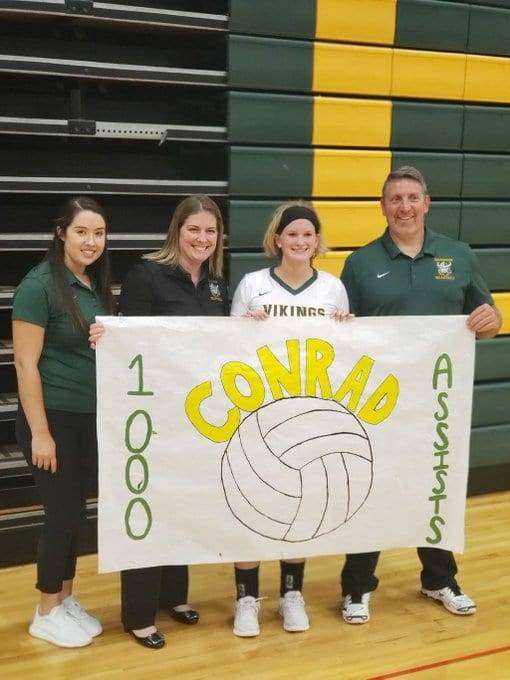 1,000 CAREER ASSISTS … Evergreen senior Claire Conrad recorded career assist number 1,000 last Monday in the second set of a three-set win over Rossford as she finished the night with 30 assists in the match. 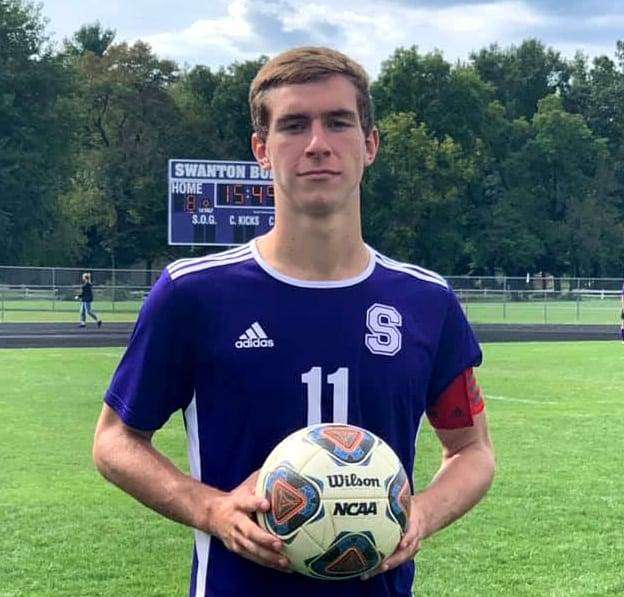 50 CAREER GOALS … Riley Hensley found the net three times in a win over  Whitmer on September 28th to give him 50 career goals and then he scored three more times last Saturday in a 6-2 victory over Rossford to give him 27 goals on the season, a new school single season record. 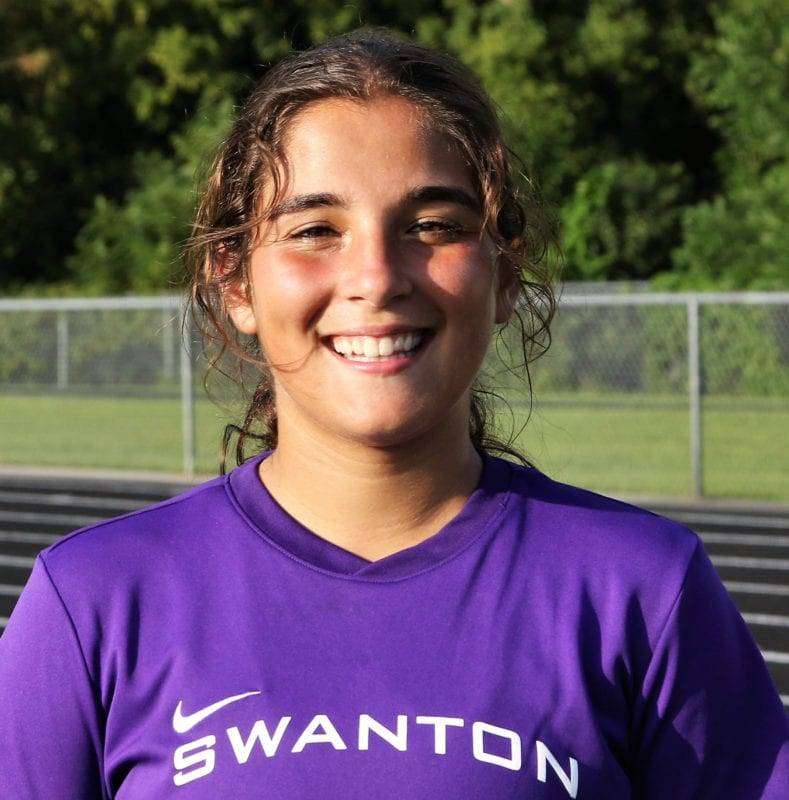 50 CAREER GOALS … Swanton soccer player Arica Lutz scored seven goals, including the 50th of her career, to lead the Lady Bulldogs to a 9-2 win over Wauseon last week. 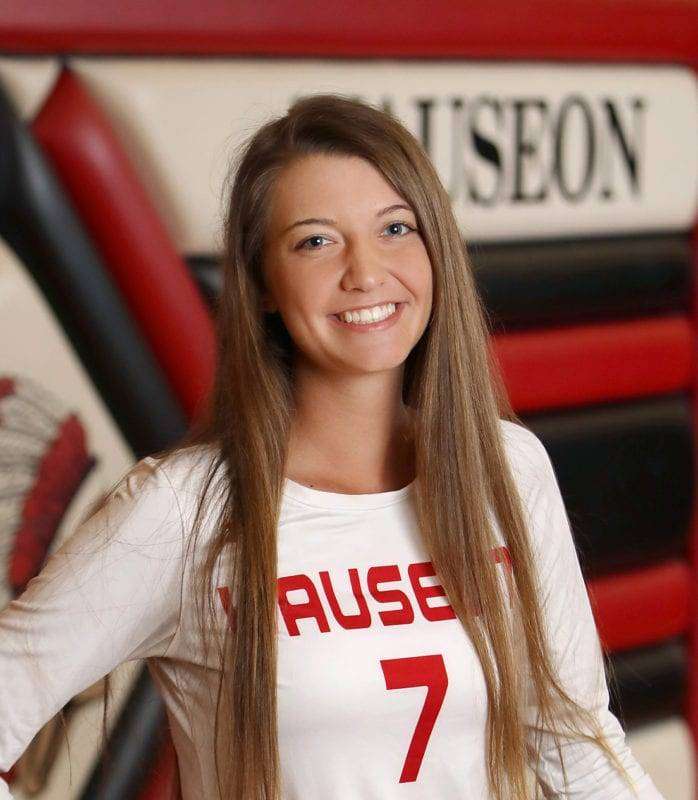