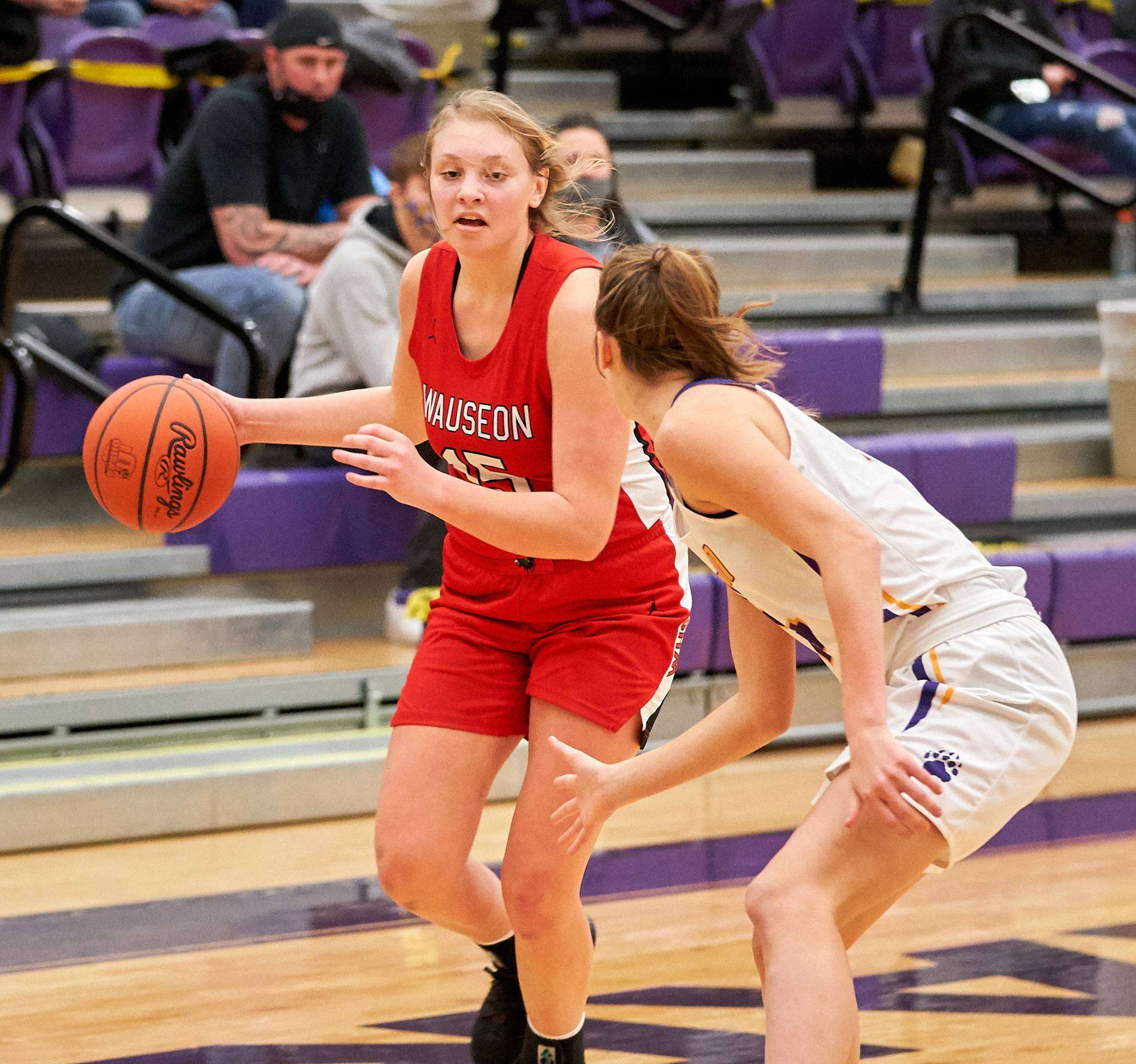 With the conclusion of the high school basketball season, the Ohio Prep Sportswriters Association has announced All-Ohio selections in all four division for boys and girls basketball.

Williams and Fulton County were well represented with 12 players being selected for All-Ohio, six on the boys side and six for the girls.

The Indian senior averaged 13.1ppg, 6.2rpg, and 2.8apg as he helped Wauseon to an 18-4 record overall and a runner-up finish in the NWOAL.

Three players represented the NWOAL in Division III led by Evergreen junior Evan Lumbrezer who was selected as Special Mention after averaging 14.7ppg this year.

Swanton’s Josh Vance was Honorable Mention in Division III along with DJ Newman of Archbold.

Vance, a senior, averaged 15 points per game this year for the Bulldogs while the junior Newman averaged 11.6 for Bluestreaks as they won a league title this season and advanced to the Division III regional semifinals.

On the girls side, Wauseon junior Marisa Seiler garnered 3rd Team distinction as she averaged 19.0ppg, 8.5rpg, and 2.6 steals per game this year. 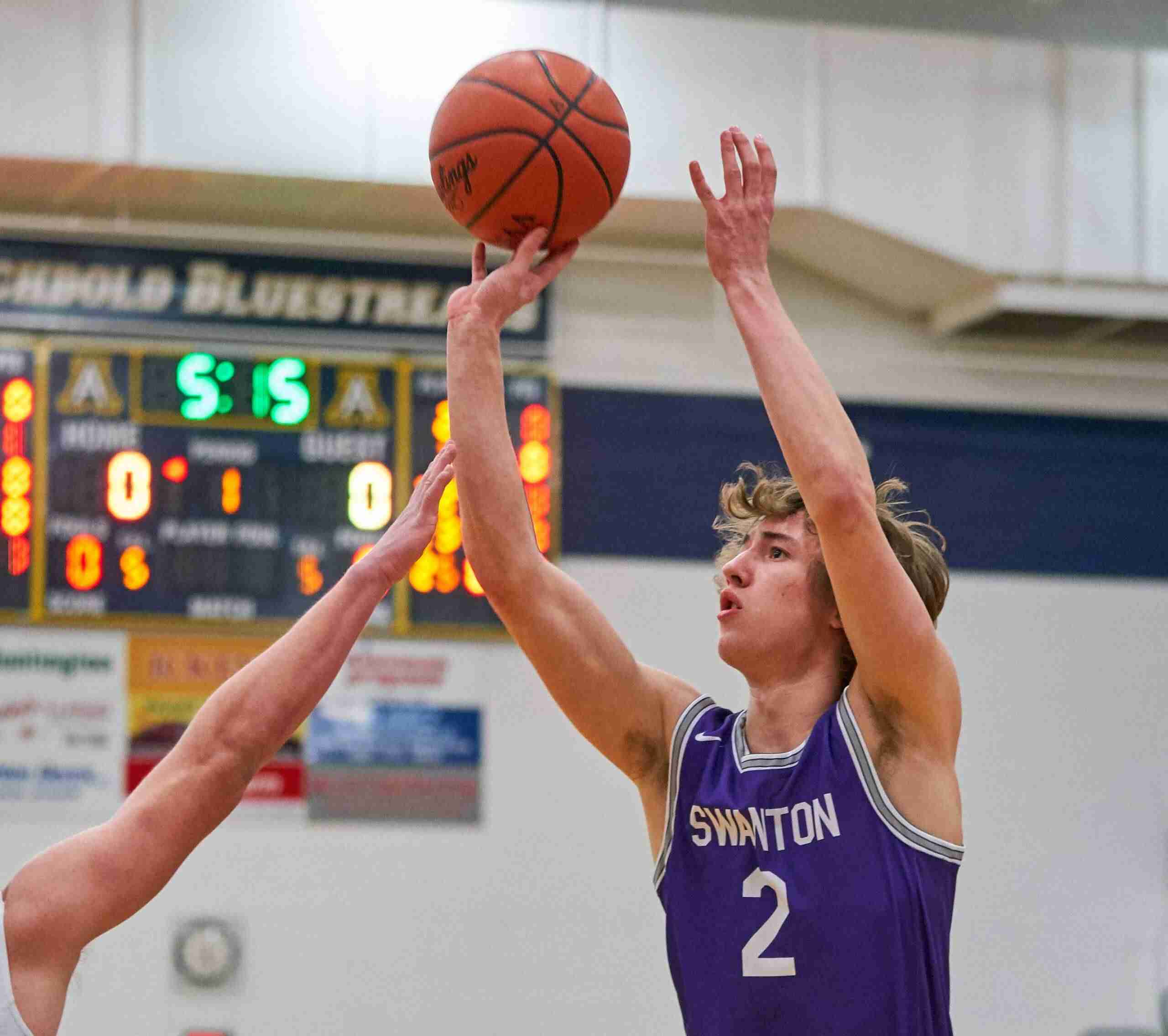 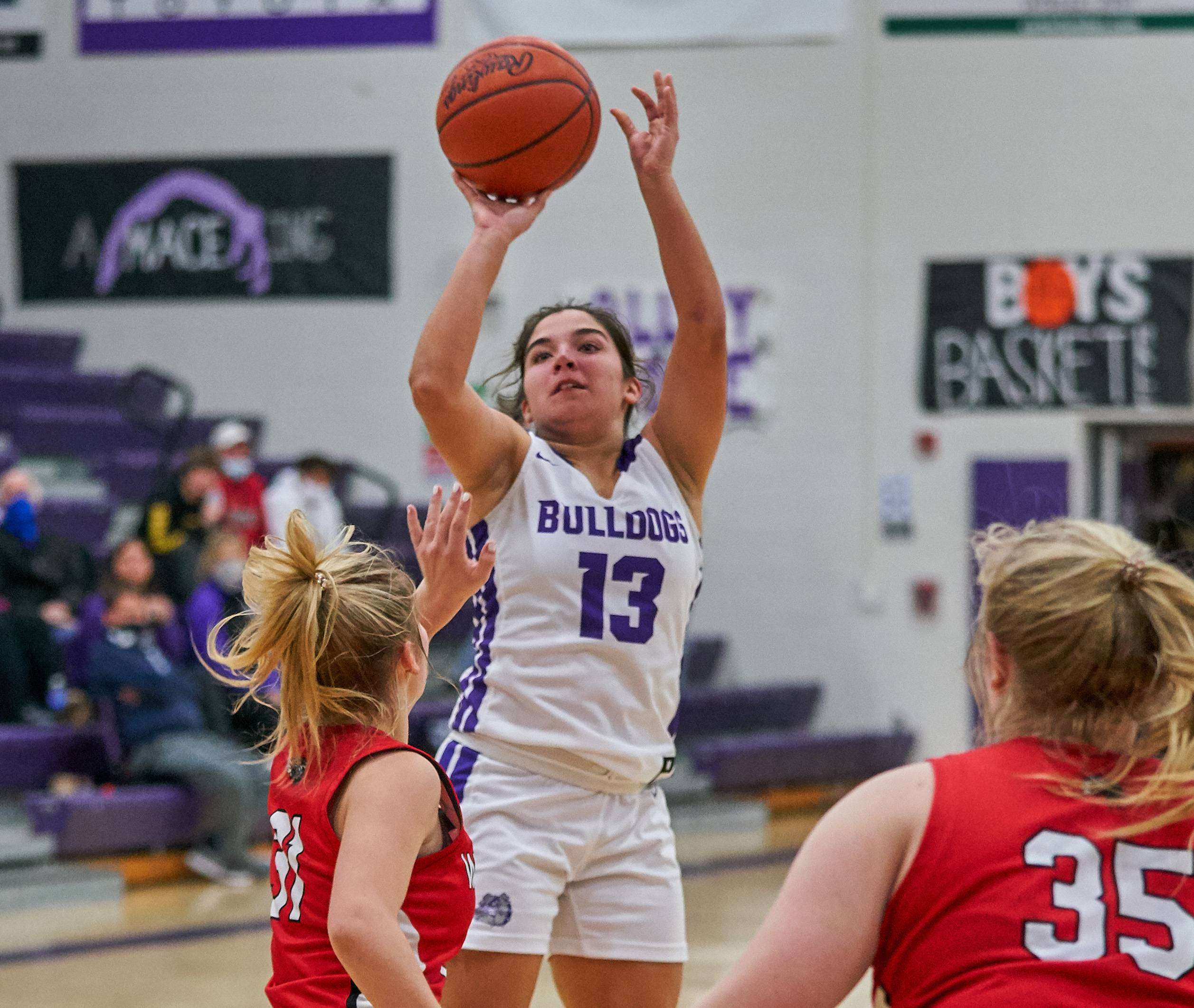 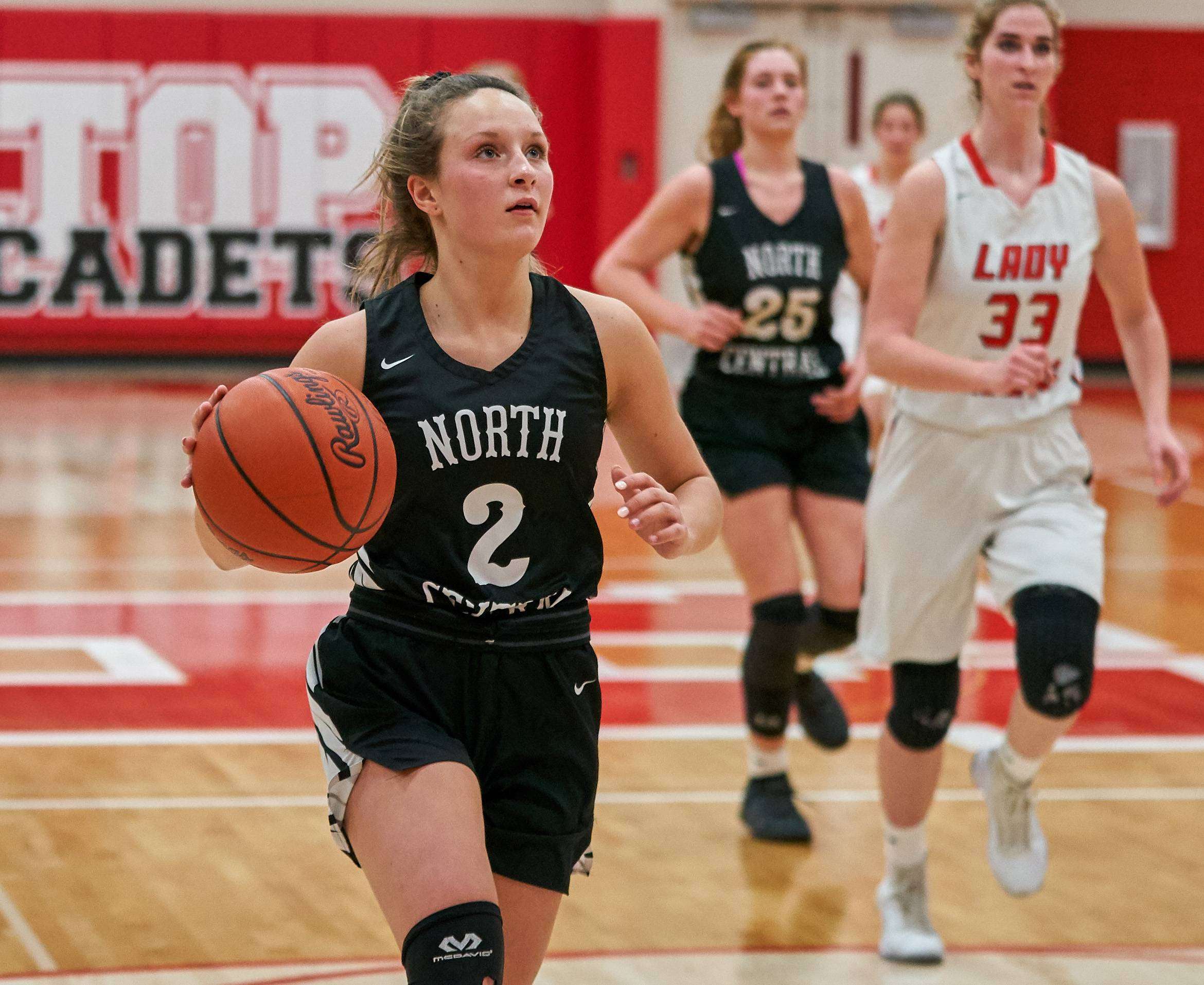 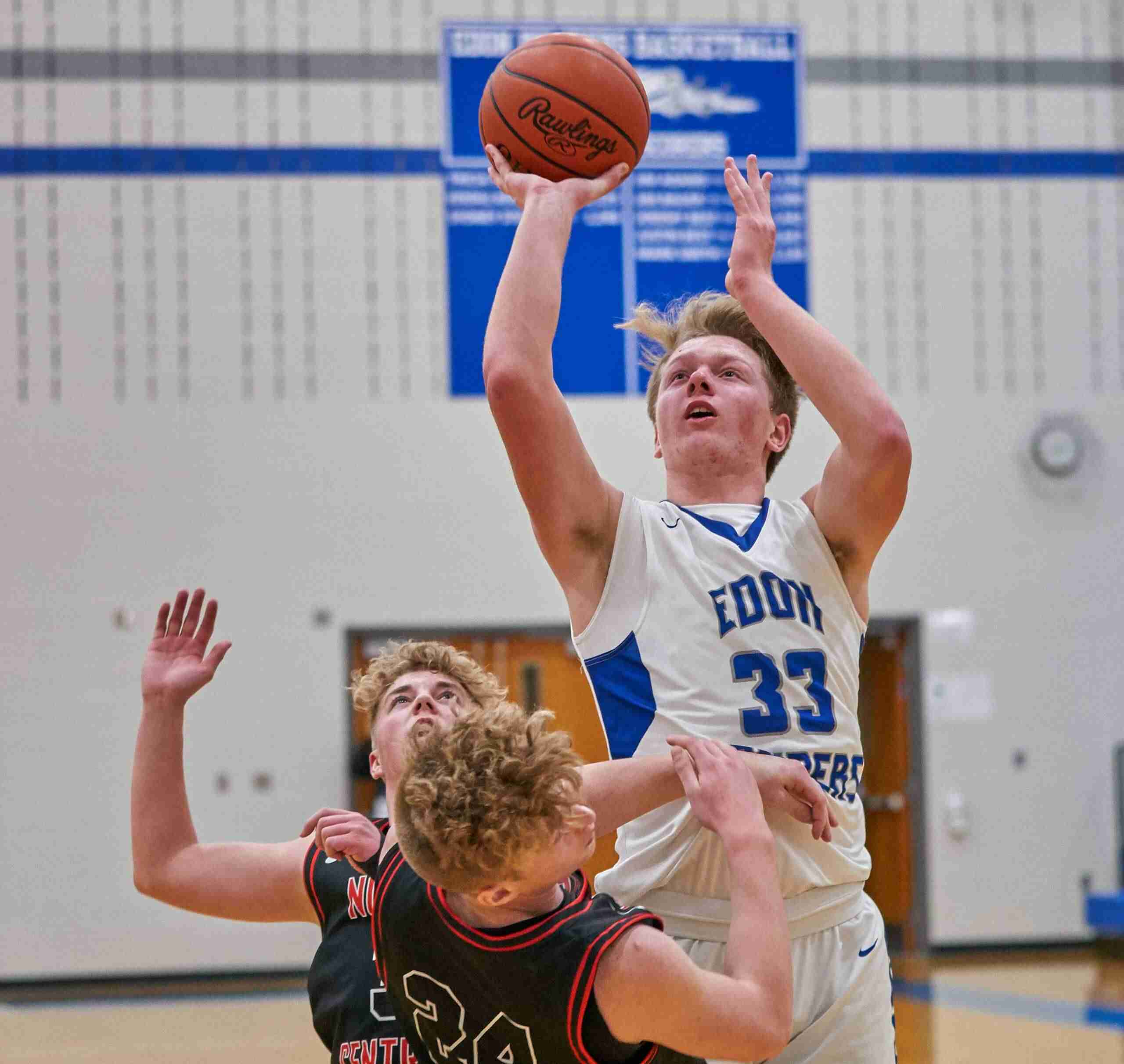 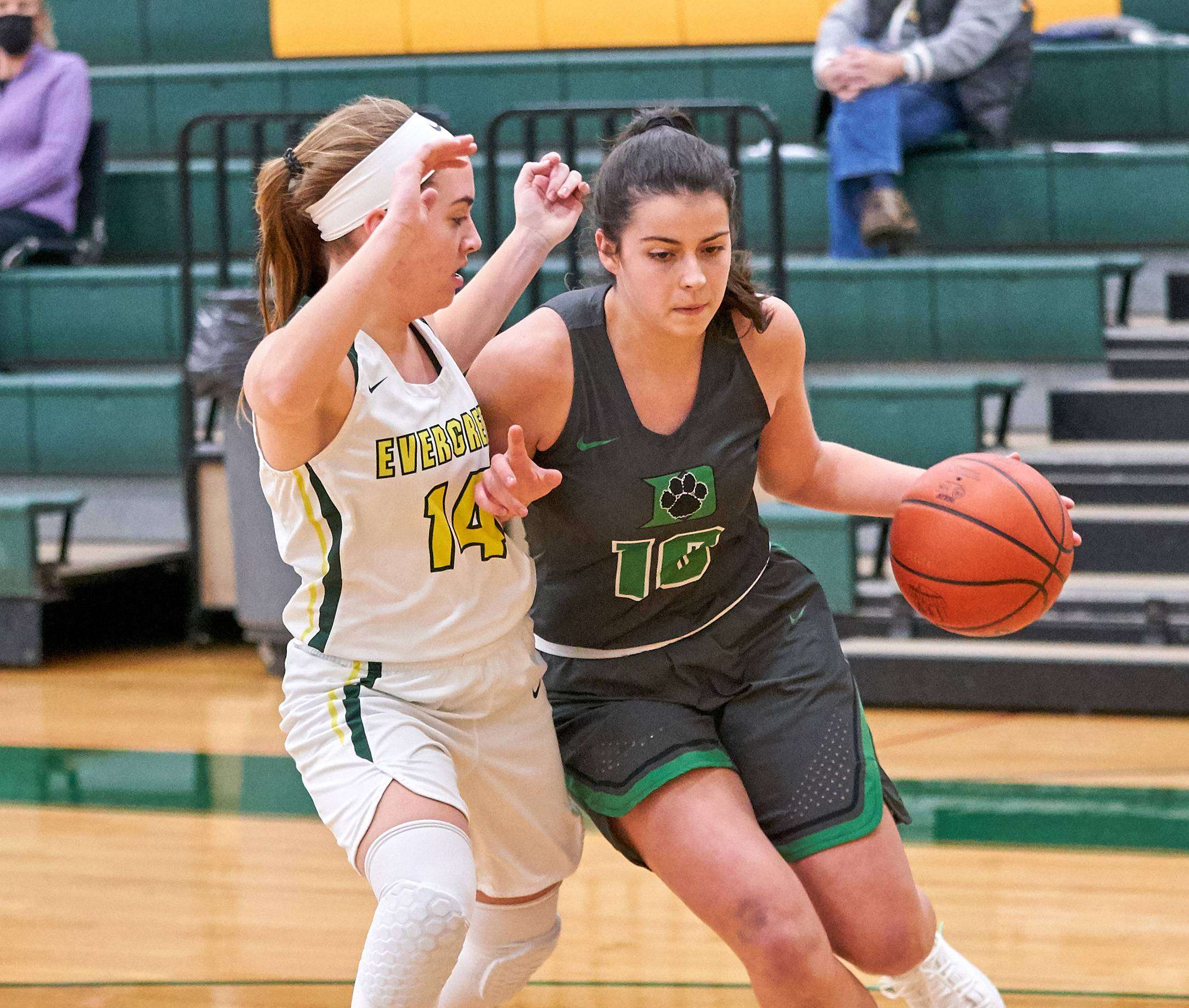 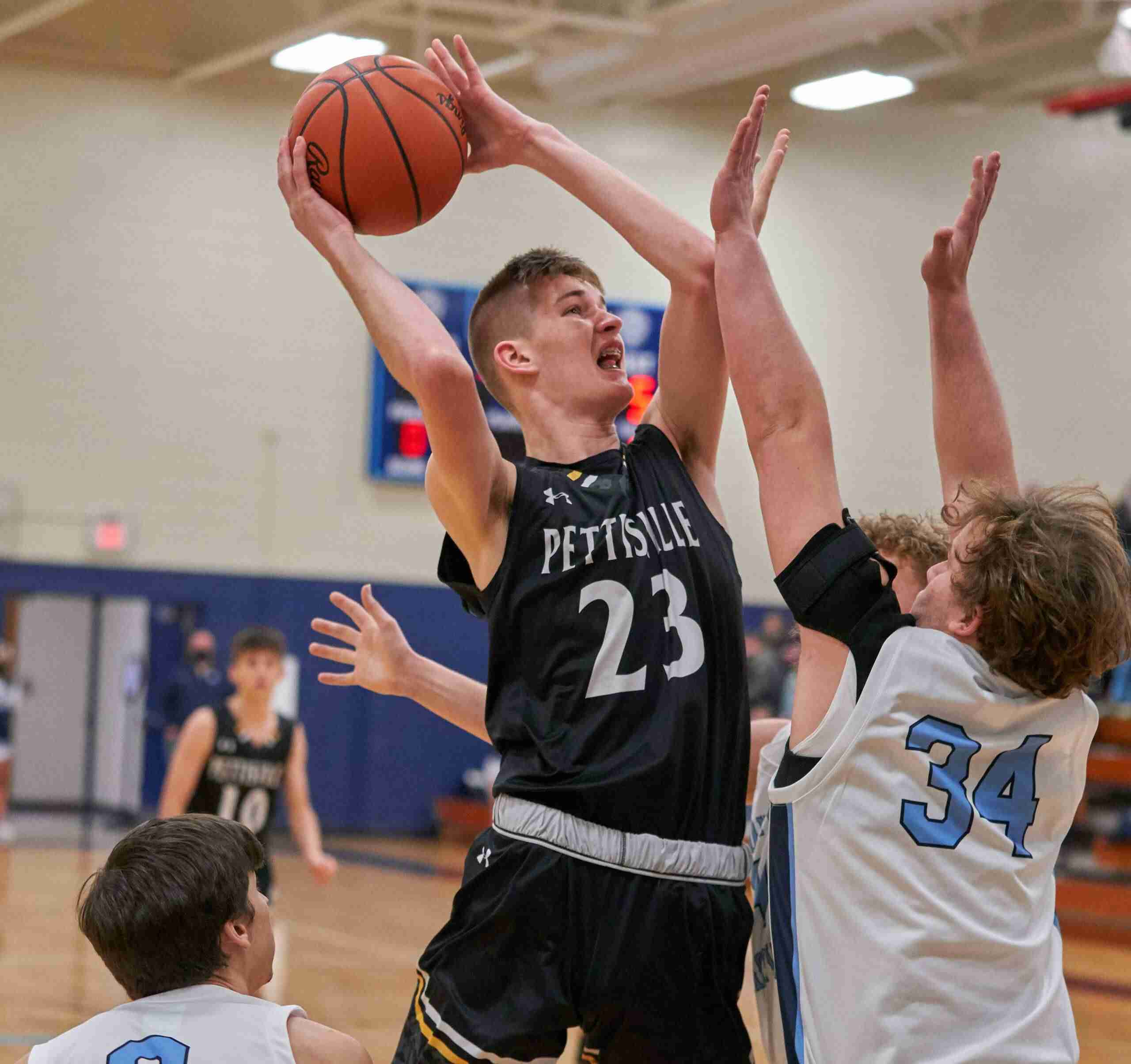 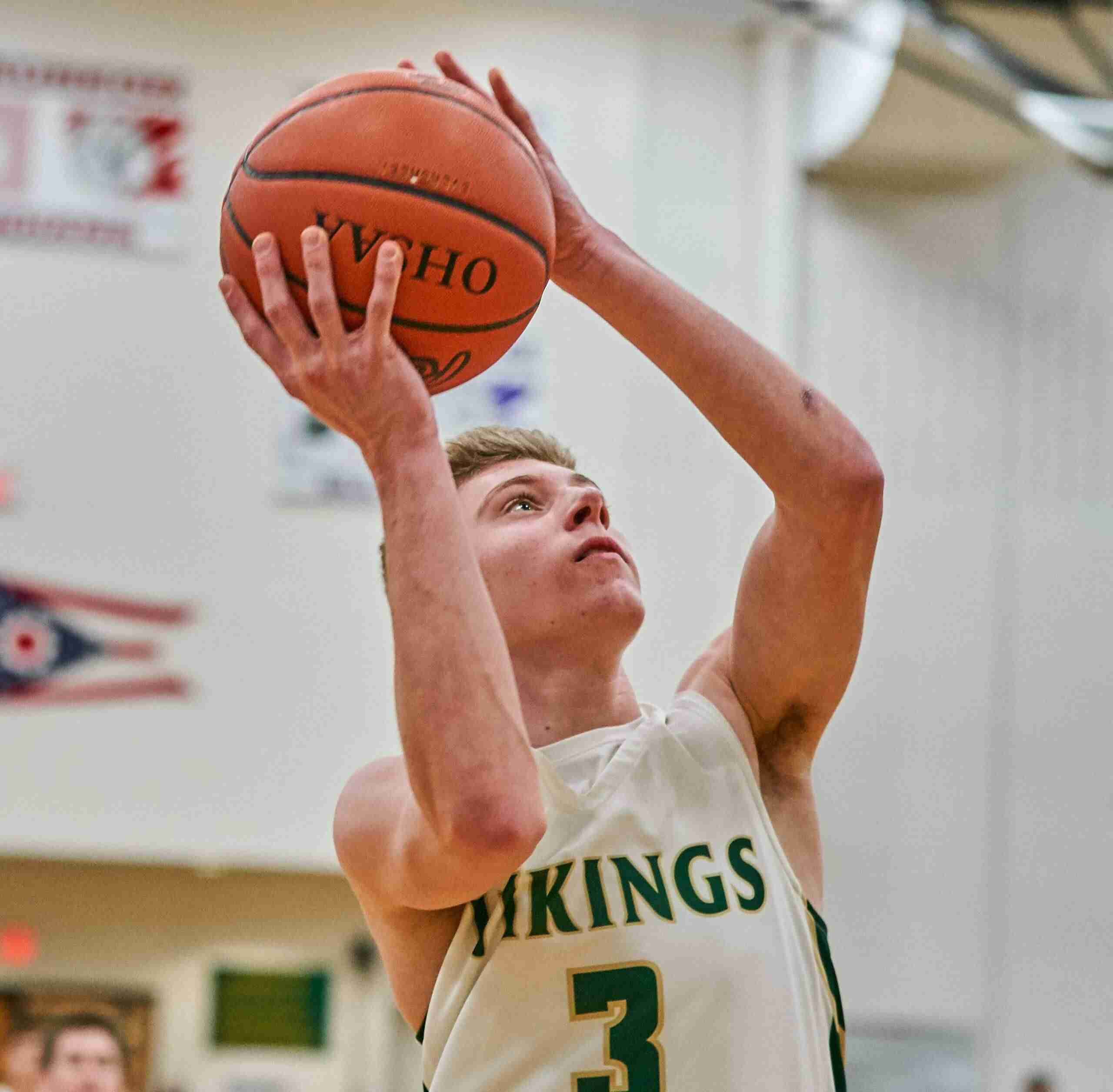 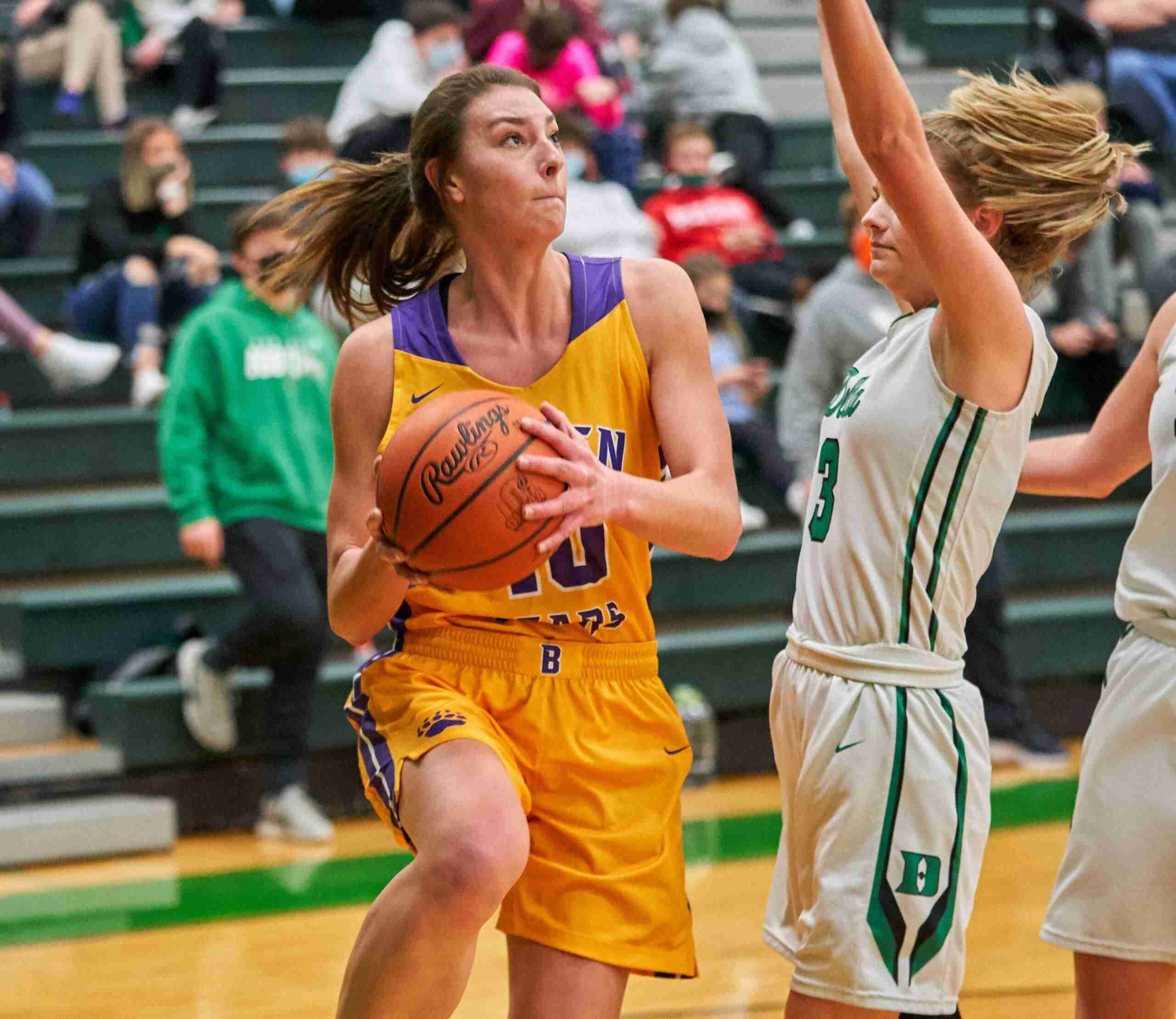 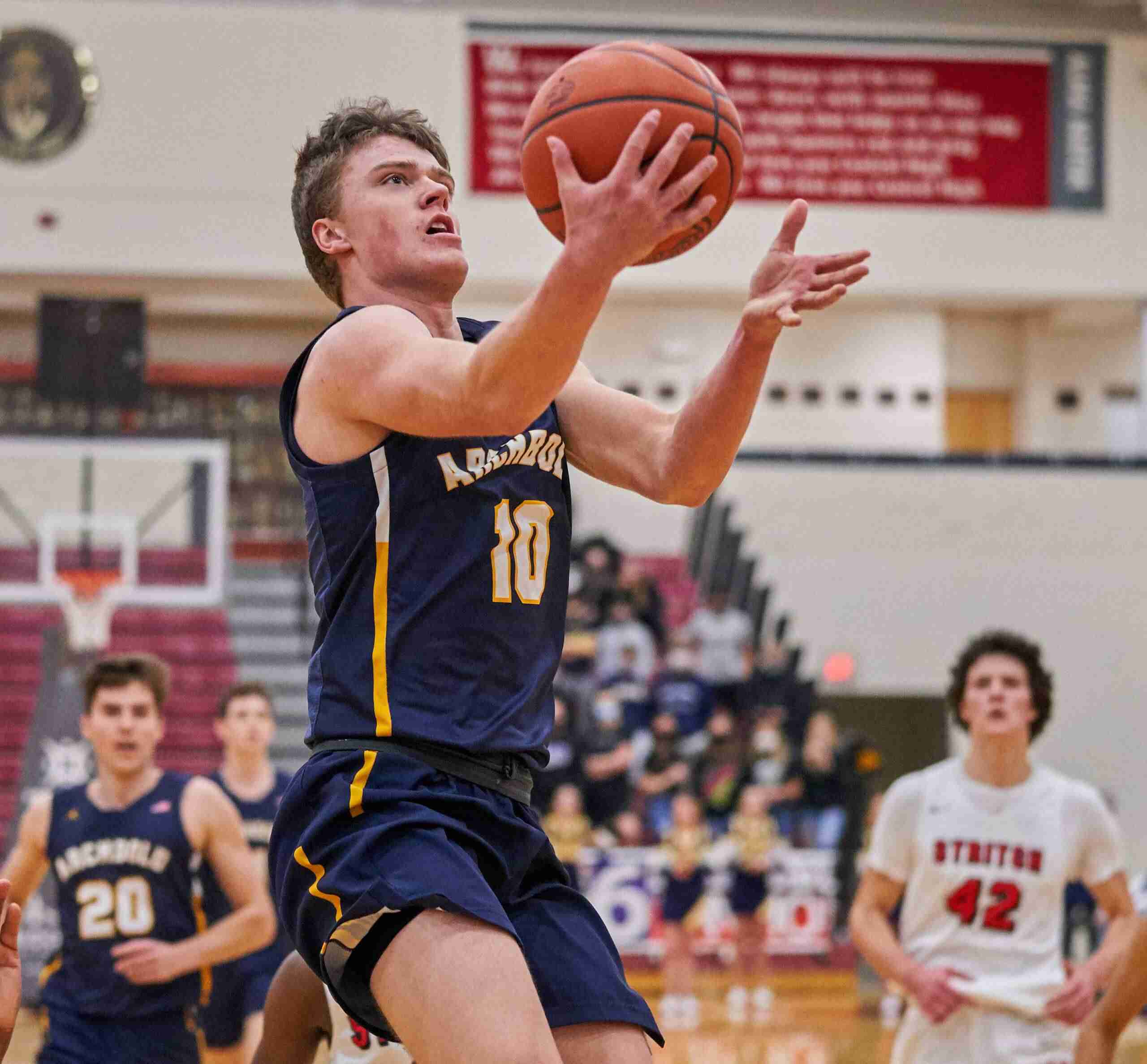 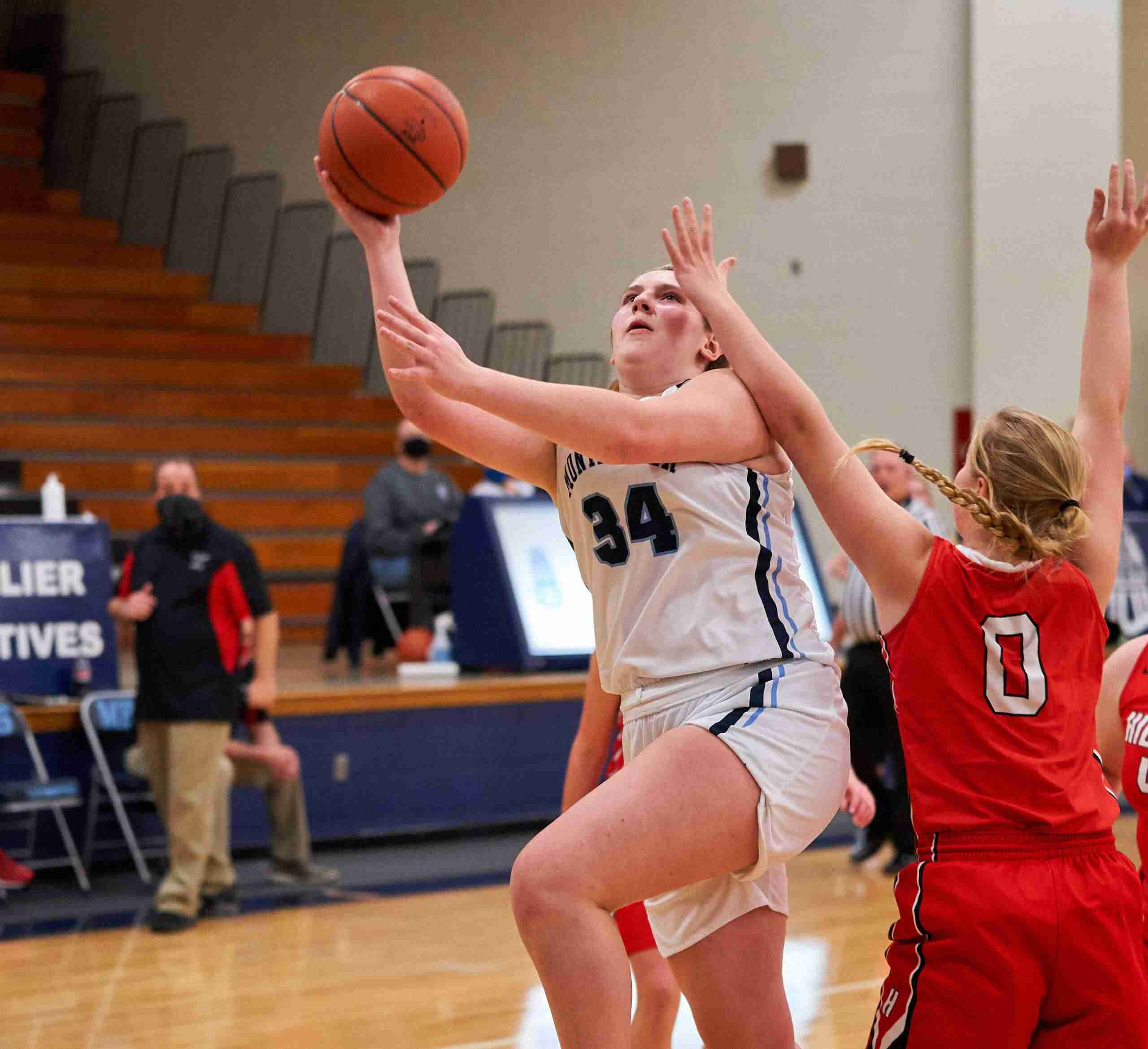 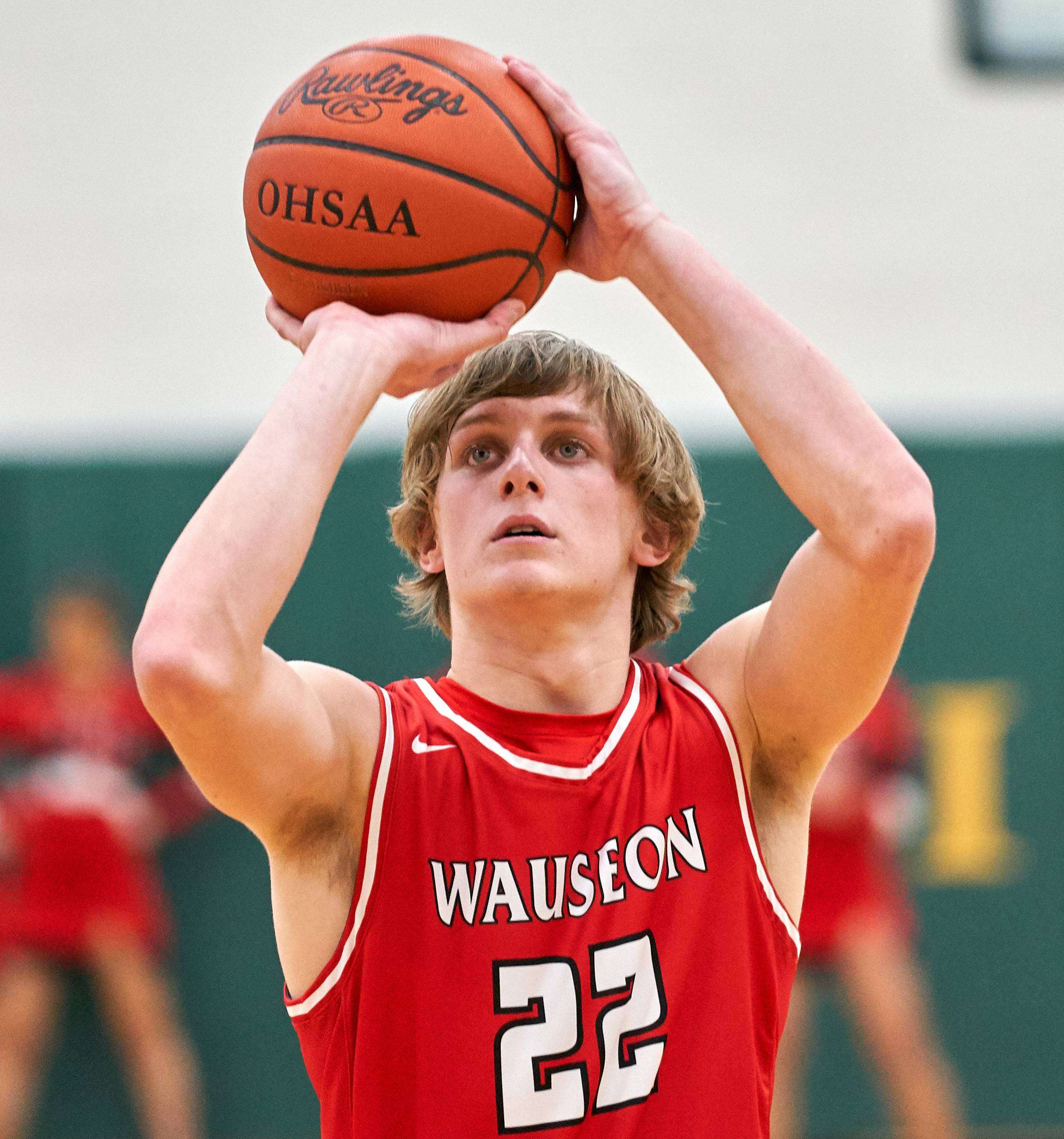