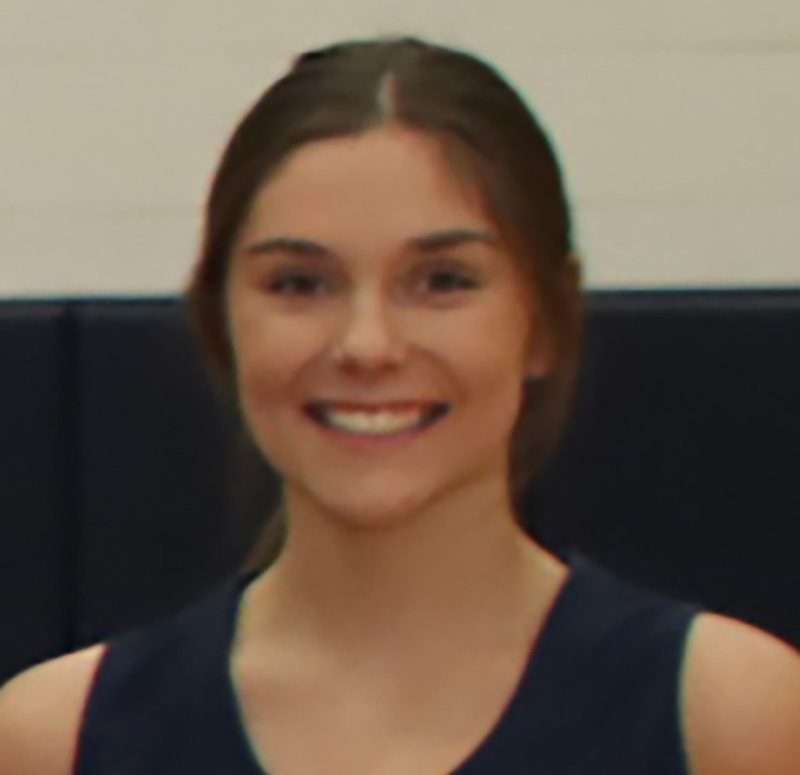 The female Athlete of the Week is Archbold basketball player Addie Ziegler. Back on December 6th and 7th in the Defiance Physical Therapy Classic, Ziegler had 16 points in a semifinal win over Ayersville and then 14 points in the championship game against Tinora. Ziegler was named to the All-Tournament team as the Lady Bluestreaks were tournament runners-up.