BRYAN BOARD OF PUBLIC AFFAIRS: Board Approves October 2-8 As Public Power Week 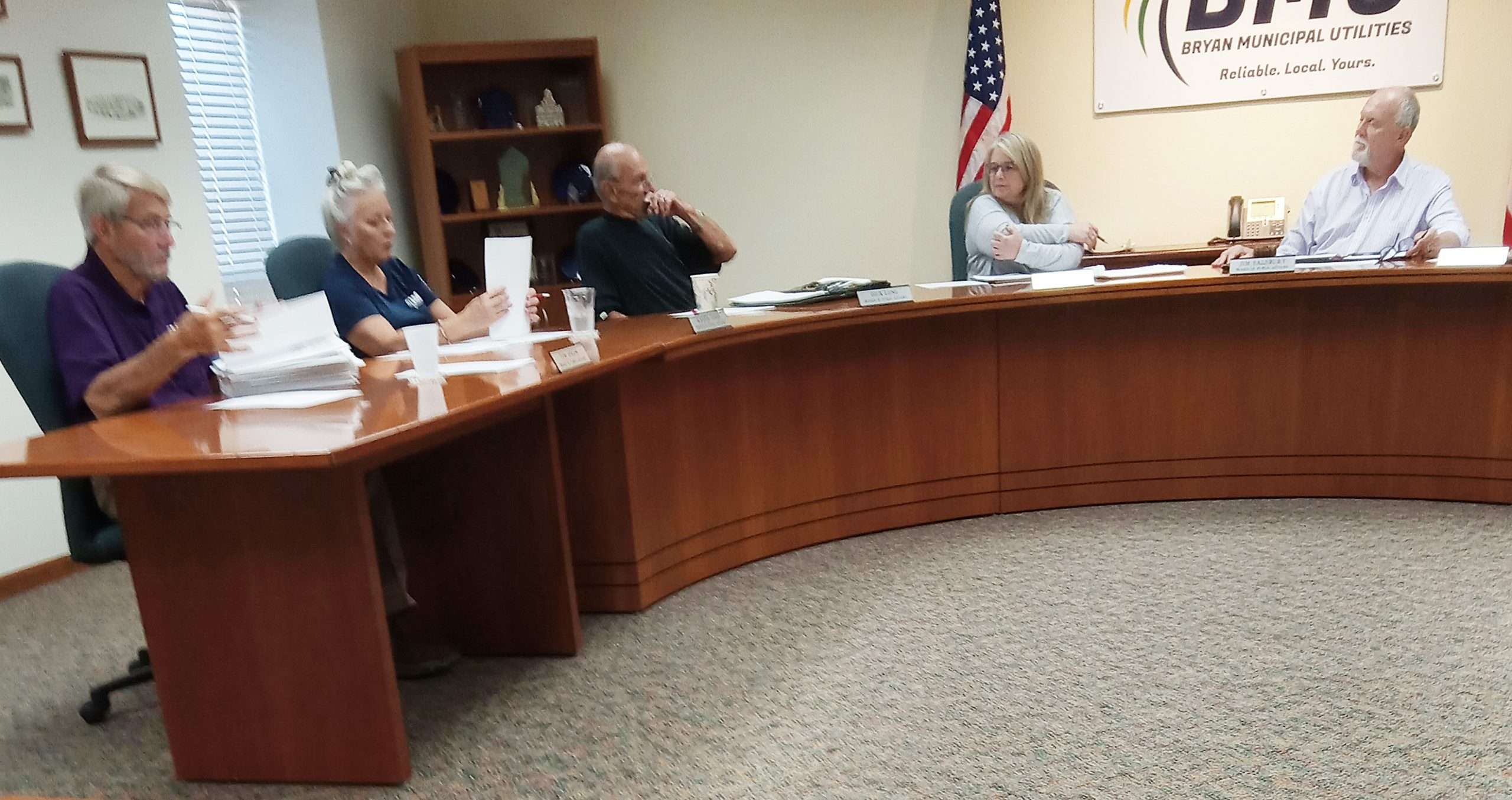 The Bryan Board of Public Affairs meeting of October 4 began with the Pledge of Allegiance, followed by roll call. All five board members, Jim Salsbury, Annette Schreiner, Karen Ford, Dick Long and Tom Sprow, were in attendance.

First, the board approved of the previous meeting minutes from September 6.

Next, deputy clerk-treasurer Patricia Buda gave the treasurer's report. The board then approved the report.