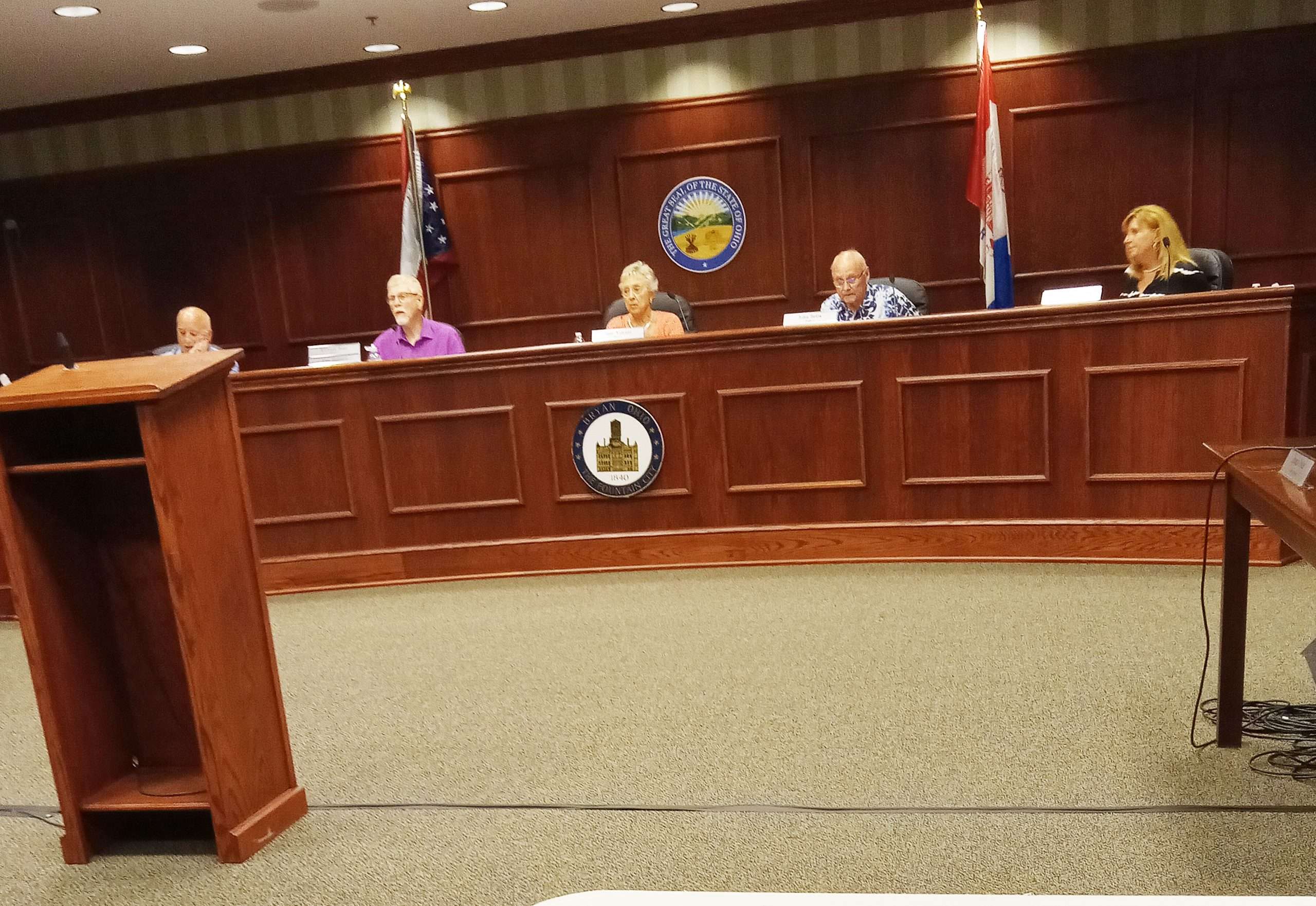 In the first order of business, council approved the previous meeting minutes from August 15.

Council then approved of an Ordinance, according to the agenda, “to authorize the hiring of outside counsel for prosecution and litigation when the municipal prosecutor had a conflict.”

Next, council approved an Ordinance for the then and now purchase number 50789. This brought about $3,957.71 to Morton Salt, for road salt, to cover all invoice balances.

That was followed by an Ordinance authorizing the mayor to enter a contract with Rupp Contracting in the amount of $129,191.95.

Rupp Contracting will work on the Fountain City Amphitheater Pathway and Lighting project.

Next, council approved Resolution 48. This involved a donation of $1,200 from the Bryan Fraternal Order of Eagles to the Bryan City Fire Department.

The money was for Safety Cloud Transponders. The transponders will be placed in two police cruisers, which should improve emergency responder safety on the roadways.

Next, council approved the date and time for the Community Halloween Party, on October 29. This included a Halloween Party at the ice rink from 2-4 p.m. and Community Trick or Treat from 5-6:30 p.m.

Next, Mayor Carrie Schlade thanked all who were involved in approving the $129,000 for the Fountain City Amphitheater project.