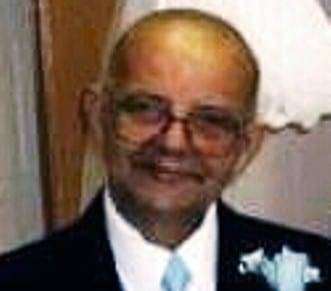 Mr. Sanders was a graduate of Stryker High School and was employed by Aro/Ingersoll Rand Corporation and then New Era Corporation until the closing of the plant, retiring with forty-three years of service. He enjoyed working on lawn mowers, shopping for tools and spending time with his grandkids.

Visitation will be held on Thursday, January 4, 2018, from 11:00 A.M. to 1:00 P.M. in the Krill Funeral Home, 860 West Mulberry Street, Bryan. Services will follow at 1:00 P.M. in the Krill Funeral Home, Bryan, with Pastor Crystal Goodnight officiating. Interment will be in Fountain Grove Cemetery.
Memorials are requested to a charity of the donor’s choice.