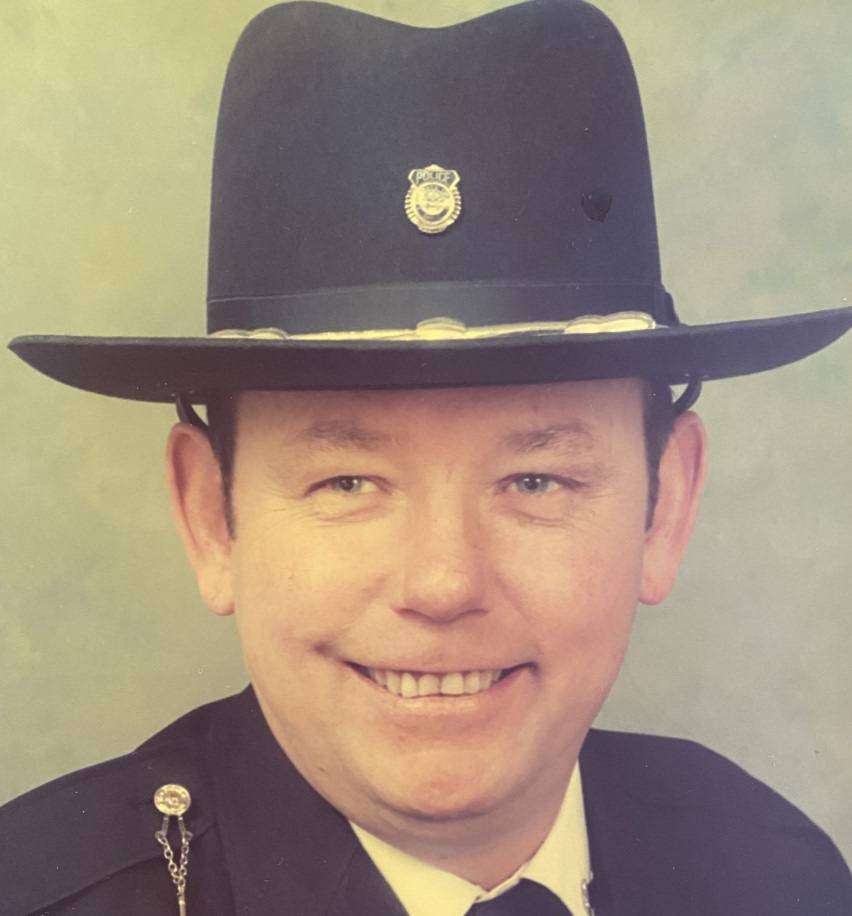 Darrell Grant McKinney, 72, of Pioneer, Ohio, passed away Tuesday November 24, 2020 at the VA Medical Center in Ann Arbor, Michigan. He was born on July 9, 1948 in Tecumseh, Michigan to Gilbert Dale and Norma Ellav (Black) McKinney.

Darrell married his wife of 51 years, Reynalda Anna Salinas, in Rockville, Maryland April 17, 1969.  They have two children, Robert and Holly.

Darrell lived in Bryan, Ohio with his family for fifteen years and during that time he was employed as an office machine service technician. He joined the Pioneer Police Force in 1986 as a reserve officer and was promoted to Assistant Chief of Police in 1989, at which time he moved his family to Pioneer where he lived until his death. He served on the force for eighteen years. After leaving the police force, he worked at Defiance Metal Products until his retirement in December 2013.

A time to receive friends will take place on Wednesday, December 2, 2020 from 11 a.m. to 1 p.m. at the Thompson Funeral Home in Pioneer. A memorial service will follow at 1:00 pm at the funeral home. Darrell will be laid to rest at Lenawee Hills Memorial Cemetery in Tecumseh, MI. Military honors will be presented by the Pioneer Veterans. Those wishing to attend services are asked to bide by state mandated mask wearing and social distancing recommendations.

In lieu of flowers, the family is requesting donations to be made to either the Williams County Veteran’s Memorial, Veterans of Foreign Wars, or Moose Charities. Condolences can be left for the family at www.thethompsonfuneralhome.com.