DELTA SCHOOL BOARD: Board Of Education Recognizes Students Of The Month 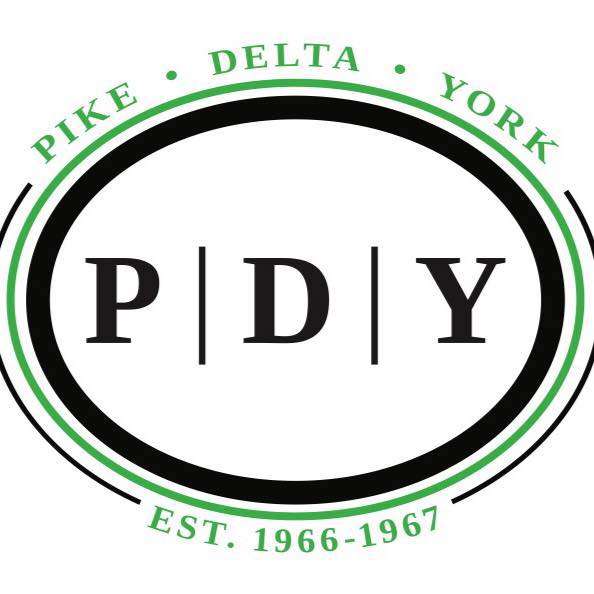 Delta Board of Education began their meeting at 6:30 p.m. on Wednesday, April 20. Minutes from the previous meeting on March 16 were approved.

Following the recognition of guests and visitors, a presentation of “Student of the Month” was given. Students were chosen by building principals and staff.

Treasurer Matt Feasel’s Monthly Financial Report for March was approved by the Board.

Joe Ireland and Jeff Andrews will both be volunteers for Delta Ag Department.

Pike-Delta-York Local School District Odyssey of the Mind has six students competing in the World Finals in Ames, Iowa at the University of Iowa. The group will leave May 25 and return May 29.

Ted Haselman was approved a five-year contract as Superintendent. With no further business, the meeting was adjourned.