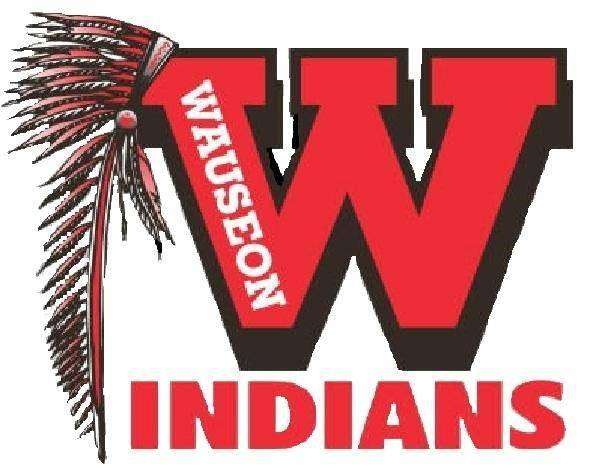 MILLBURY – After seeing a 3-0 lead evaporate, the Indians regained their traction with a goal to retake the lead as they held on for a 4-3 win over Toledo Central Catholic.

Gavin Gerig got things rolling for Wauseon with a goal at the 31:59 mark of the first half followed by Braden Vajen scoring with 8:12 left in the half to make it 2-0.

Wauseon added one more goal in the half as Clay Soltis put home a header off a corner kick to extend their advantage to 3-0.

The second seeded Irish began their rally with a goal at 32:01 of the second half before two scoring two more times, the last one coming with 18:13 remaining to tie things up at 3-3.

Benicio Torres then answered for Wauseon by finding the net less than a minute later to put the Indians back on top at 4-3.

Central Catholic generated one final chance with :30 seconds remaining on a corner kick, but the Indians were able to turn them away and hang on for the victory.

Wauseon (12-3-3) will face the No. 1 seed Sandusky Perkins on Thursday night in the district final back at Lake High School with kickoff slated for 5pm.