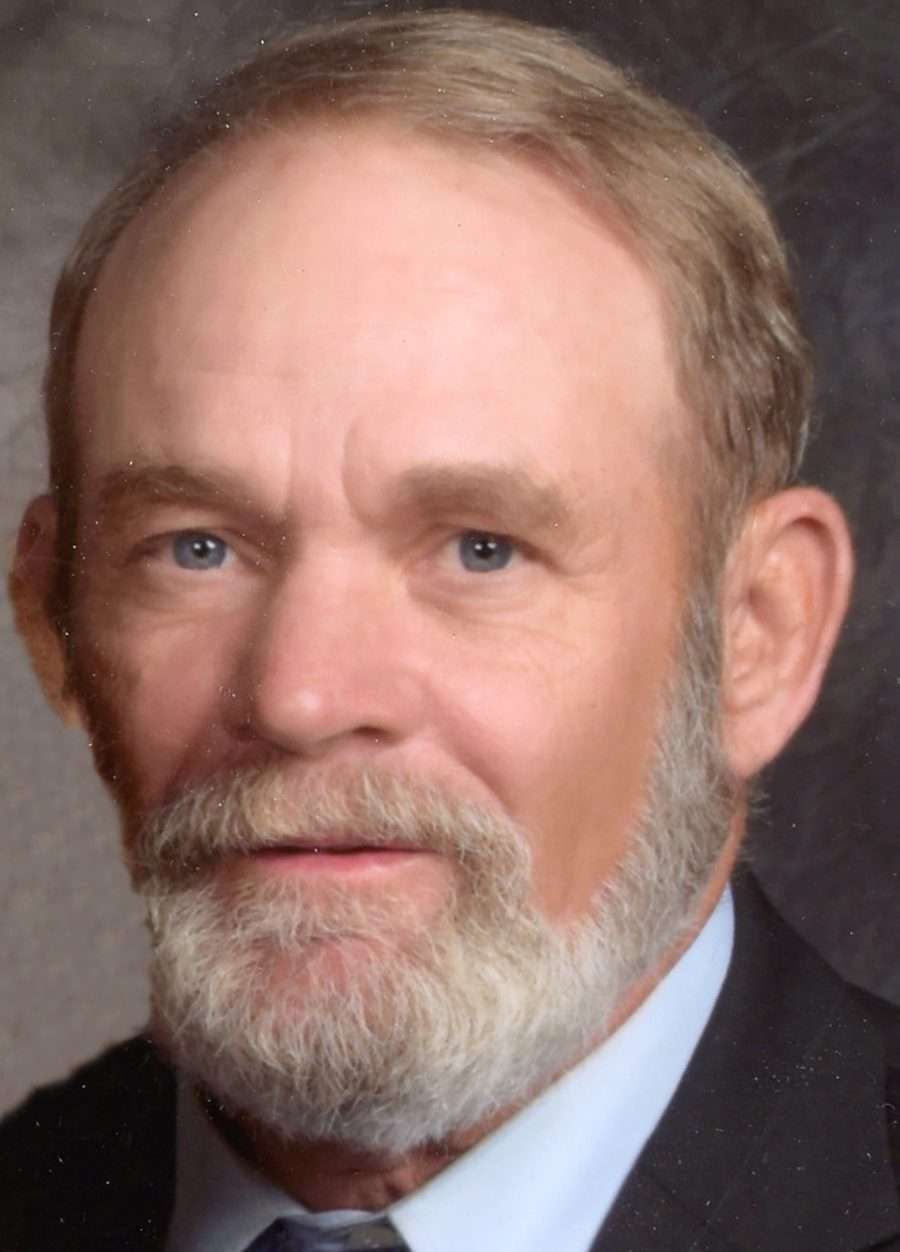 Jerrold “Jerry” Lynn Dye, 69, of Montpelier passed away Sunday at Parkview Regional Medical Center in Fort Wayne, Indiana. He was born on May 7, 1952 in Wauseon to Richard D. and Phyllis B. (Waterston) Dye.

Jerry graduated from Montpelier High School in 1970. He then went to Detroit to attend Auto Body Trade School. On November 27, 1997 he married Connie L. (Waldron) Clinger and she survives.

Jerry was a member of the House of Prayer in Montpelier. He was an entrepreneur for his entire life.

Later he and his brother Mark opened Two Brothers Market in Montpelier. He was also a lifelong farmer.

Jerry was active in the Helping Hands Food Pantry and for 17 years he served on the Williams County Fair Board. He was a frequent of the Hillsdale County Auction.

Over the years, Jerry enjoyed collection antiques and LP records.  In Jerry and Connie’s free time they enjoyed camping, travelling, and being on the water jet skiing and kayaking.

He is survived by his wife of 24 years, Connie; daughters Jennifer A. Chester of Waterloo, Indiana and Misty R. Engel of Defiance; step children Jeremy (Jill) Clinger of Montpelier, Charity (Mike) Avina of Bryan and Nickohl (Nate) Garza of Hicksville; fourteen grandchildren and five great grandchildren; and brothers Ric (Judy) Dye, Alan (Deb Steinke) Dye and Mark (Deb) Dye all of Montpelier. Jerry was preceded in death by his parents Richard and Phyllis Dye.

Visitation for Jerry will be on Thursday, October 28th from 3-7pm at the Thompson Funeral Home in Montpelier, Ohio. Services will be on Friday at 11am at the funeral home with Pastor Don Harris to officiate. Interment will follow at Riverside Cemetery in Montpelier.

Memorial contributions may be given to Helping Hands Food Pantry. Condolences can be left for the family at www.thethompsonfuneralhome.com