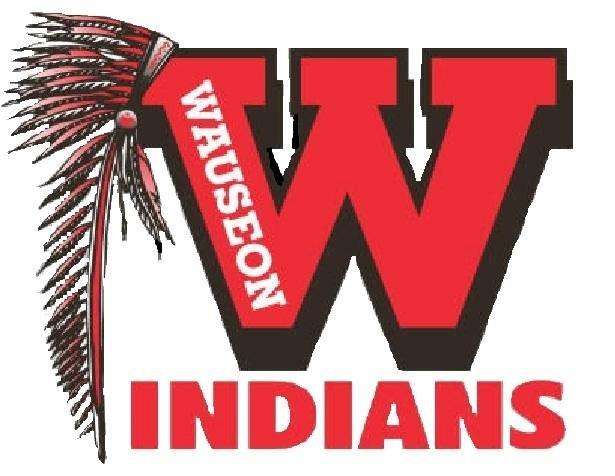 GENOA – Wauseon’s “cardiac kids” were at it again Thursday night, this time in the Division II district semifinals at Genoa.

Wauseon rallied from 2-0 and 4-2 deficits to force extra innings where senior Olivia Gigax delivered a two-run bomb over the left field fence to give Wauseon a 6-4 win and a berth in the finals.

The Redskins jumped on Wauseon early using a couple of walks and a double to grab a 2-0 lead after one inning.

The Indians bats would start to come alive in the fifth as Gigax and Grace Calvin drew walks to start the inning.

Port Clinton pitcher Ashton Sanchez would get a strikeout before Ella Albright reached base on a bunt to load them up.

Autumn Pelok then hit into a fielder’s choice which scored Gigax from third to get trim the Redskin lead to 2-1.

Wauseon sophomore catcher Bri Hays loaded the bases again with an infield single followed by Jayli Vasquez hitting into a fielder’s choice as Hays was safe on the force out attempt at second allowing Albright to score and tying the game 2-2.

Port Clinton responded though with Sanchez hitting a solo home run to start the sixth and they added another run in the seventh to push the lead 4-2 going to the bottom of the seventh.

The first two Indian batters were retired before Pelok singled up the middle to keep the Indians alive.

Hays then doubled to left center scoring Pelok and Vasquez singled to left to bring home Hays to tie the game 4-4 and force extra innings.

Wauseon starting pitcher Ella Hageman would induce a groundout and then record two strikeouts, giving her 16 on the night, to retire Port Clinton in order in the top of the eighth.

A walk to Aubrianna Everly started the eighth for the Indians before Gigax drilled a 1-2 pitch to left field for a two-run shot, giving Wauseon another walk-off win.

This was Wauseon’s fifth win this season by taking the lead in the seventh inning or later with four of the five being walk-offs.

No. 2 Wauseon will now face top seeded Oak Harbor (21-8) in the district championship game at 11am on Saturday back at Genoa.

This is a rematch of last year’s district final, won by Wauseon 13-9.