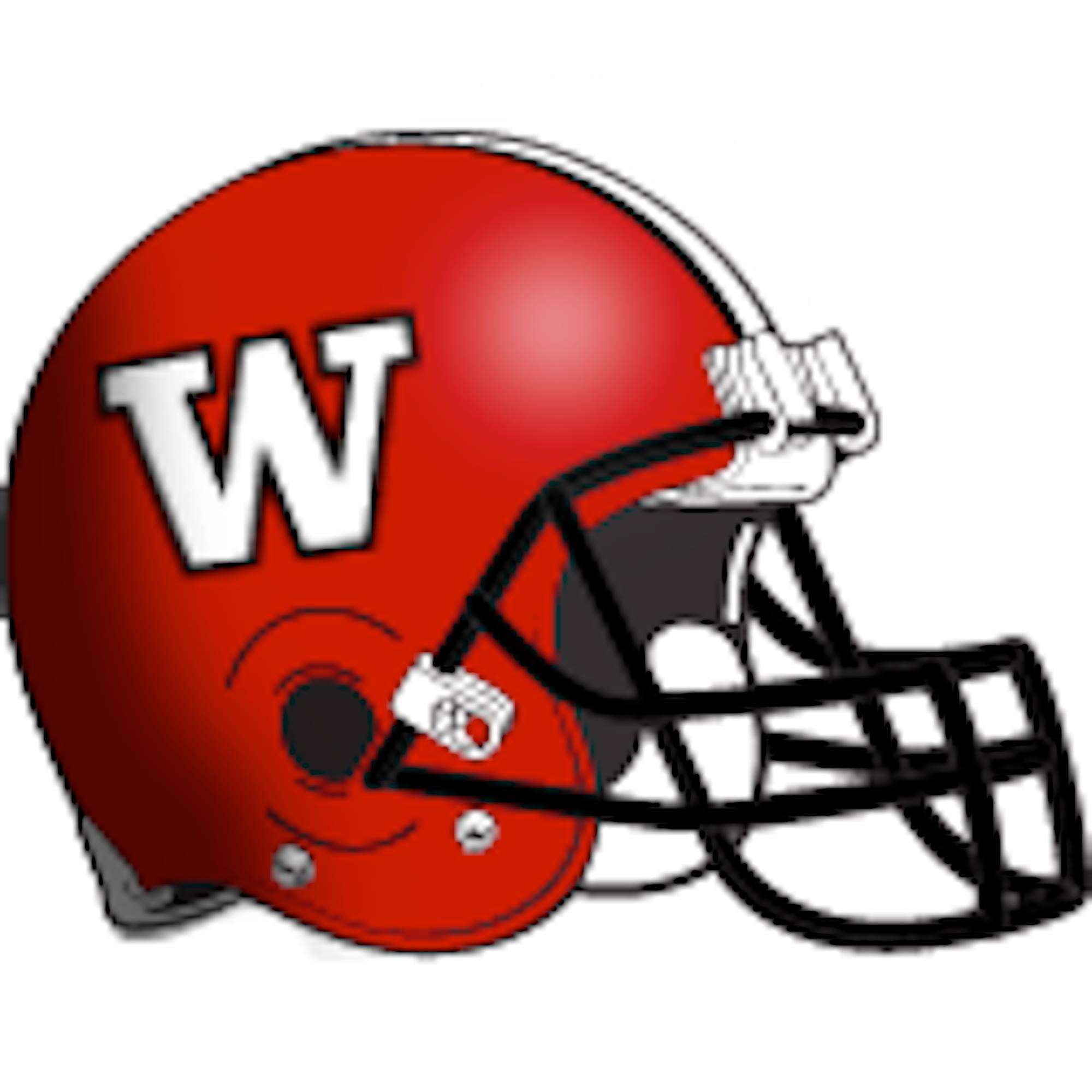 WOOSTER – There are times the final stats don’t always tell the story of a football game and Friday night in Wooster was one of those times.

The Indians though had three scoring drives of under one minute and intercepted Triway three times inside the twenty-yard line as they upset No. 6 Wooster Triway 41-7 in the opening round of the Division IV Region 14 playoffs.

Wauseon needed just one play to strike first on their second drive of the game as quarterback Elijah McLeod hit Sam Smith for 63 yards and a touchdown to put Wauseon up 6-0.

After a Triway punt, the Indians offense went back to work starting with McLeod going 17 yards to Smith and later 21 yards on a screen pass to Tyson Rodriguez to move the ball to the Triway 31-yard line.

McLeod and Smith then connected for their second touchdown of the quarter, this one covering 31 yards, to cap off an eight-play, 60-yard drive to make it 13-0 at the 1:17 mark of the opening quarter.

After forcing a Triway punt from near their own goal line and a solid punt return by Jonas Tester, the Indians were set up at the 34-yard line of the Titans.

It was another one-play drive from there as McLeod tossed a screen pass to Jude Armstrong who took it the distance to stretch the lead to 20-0 just twenty seconds into the second quarter.

Triway (7-2) would then start a drive at their own 15-yard line and methodically marched to the Wauseon 15 thanks to a pair of fourth down conversions to keep the drive alive.

The 15-play drive by the Titans ended with quarterback Zack Miller scrambling and launching a pass to the corner of the end zone but was picked off by Armstrong.

Following a Wauseon punt, Triway engineered a 12-play drive to move the ball to the Indians six-yard line where they faced a fourth-and-four.

Wauseon’s defense again rose to the occasion as they were able to force Miller to throw on the run again with Tyson Rodriquez intercepting the pass in the corner of the end zone with 27 seconds left in the half.

“We were able to put pressure on them and our front four was pushing their line back”, said Wauseon head coach Shawn Moore when talking about the performance of his defense. “We kind of played a bend but don’t break type of football, we were really good on first and second down.”

“We did give up too many conversions on third and fourth down which we’re not going to be able to do going further in the playoffs, we have to get off the field.”

Wauseon started their second possession of the second half at the Triway 28 after a nice return from Tester and a 15-yard late hit penalty against the Titans at the end of the return.

The Indians needed just three plays and took less than a minute off the clock to strike again as McLeod went 10 yards on a screen pass to Rodriguez and the lead swelled to 27-0.

Triway’s next drive saw them move deep into Wauseon territory but once again they were turned away as Armstrong would pickoff a fourth down pass by Miller at the seven-yard line, his second interception of the night.

Wauseon then delivered the knockout punch from their own seven-yard line following the turnover as McLeod went deep to a streaking Smith down the left sideline for a 93-yard TD to make it 34-0.

“We just wanted to take what the defense gave us and Elijah was able to hit Sam on a few deep balls”, said Moore.

With a running clock now in effect, Triway was finally able to get on the board midway through the fourth quarter on a three-yard touchdown run by Seth Vizzo.

McLeod would get his sixth touchdown pass of the night with 1:03 left in the game on a screen pass to Ethan Borton that covered 24 yards.

McLeod wound up 16/24 for 351 yards to go with his six TD passes and Smith finished with six receptions totaling 220 yards for an average of 36.7 yards per catch and three scores.

Wauseon (8-3) will now travel to face the defending state champs in Division IV, the Van Wert Cougars (10-1), on October 29th at 7 p.m. in the regional quarterfinals.