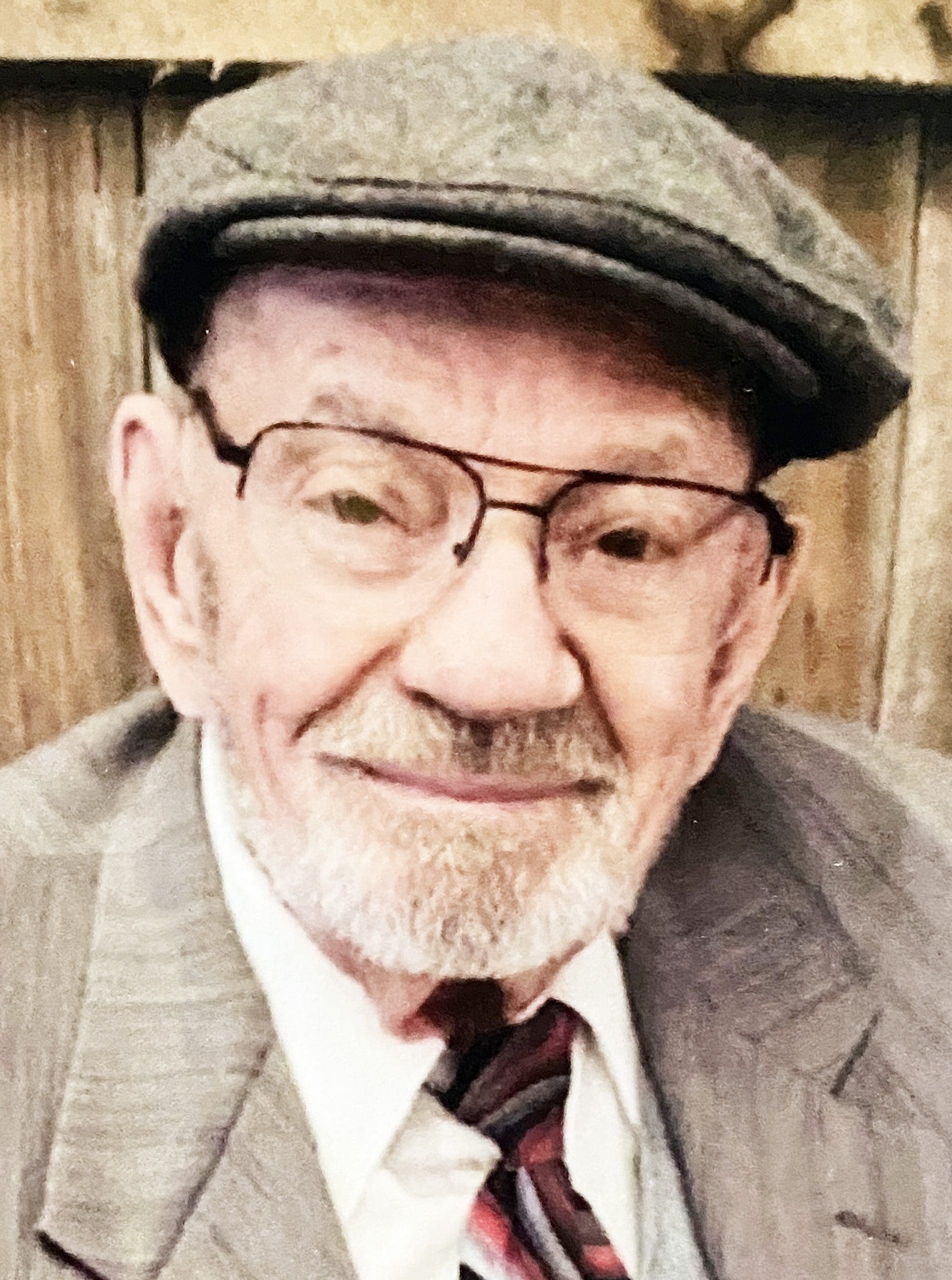 Don served in the U.S. Marine Corps from 1951 to 1953 and during the Korean war worked as an aircraft mechanic on Corsair airplanes.

After being discharged from the Marine Corps, Don went to work for Fulton Industries and he and Marlene settled in Wauseon.

Don enjoyed many things throughout his lifetime including snowmobiling, traveling with Marlene, playing cards, golfing, helping others, working the gates at the Fulton County Fair, rooting for the Michigan Wolverines, and most importantly, spending time with his family and friends. Don was a friend and mentor to many.

Don was preceded in death by his parents, his wife Marlene, brothers Richard (Dick) and Lowell.

Visitation will be held from 1:00 P.M. until 4:30 P.M. on Saturday, November 5, 2022 at the Edgar-Grisier Funeral Home in Wauseon. Memorial services will immediately follow at 4:30 P.M., also in the funeral home. Interment will be in the Wauseon Union Cemetery.

In lieu of flowers, the family asks that memorial contributions be made to Hospice of Northwest Ohio, Sauder Village, Museum & Welcome Center of Fulton County, or Toledo Gospel Rescue Mission.