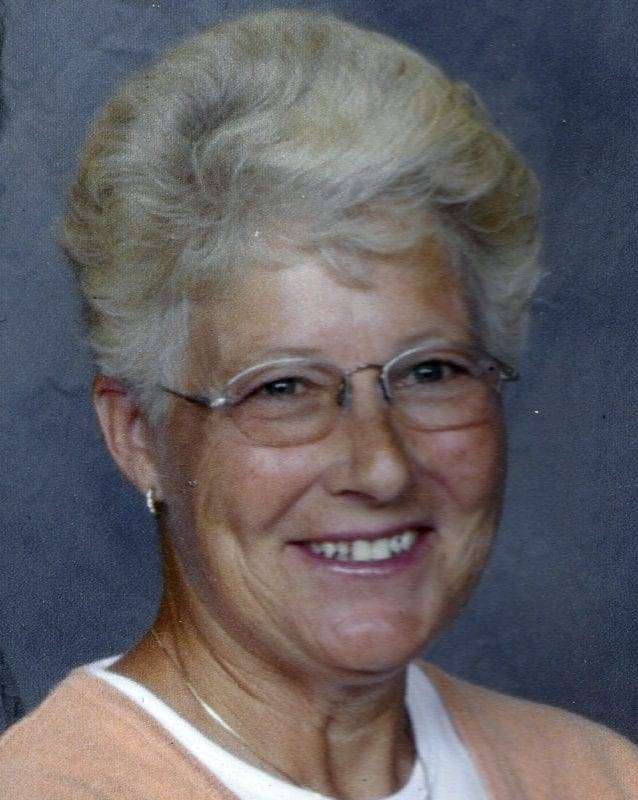 She was a 1973 graduate of Liberty Center High School where she played many sports. On July 7, 1973 she married Carlton Taft who survives.
Donna enjoyed camping at Sunny’s campground and golfing at Old Pines. She loved spending time with her family and friends. She was a member of the Colton United Methodist Church, American Legion, and the Delta Eagles Aux.

In addition to her husband of 43 years, Donna has two daughters, Gina (Ken) Stout of Delta, and Katie of Swanton, and two grandchildren Turner and Taylor Stout both of Delta. In addition to her children, she also has a chosen son, Todd (Corina) Kelley of Macedonia and their two boys Tyler and Drew. Also surviving are her mother, Juanita, three brothers, Terry (Deborah) Hoffman of Liberty Center, Larry (Hattie) Hoffman of PA, Rick (Erma) Hoffman of Defiance, three sisters, Dianna (Gerald) Wentworth of FL, Bonnie (Anthony) DeCant and Becky (Marvin) McIntosh both of Delta, mother in law Dorothy Taft of Swanton, four brother in laws, Calvin (Frances) of Swanton, Clarence (Paula) of Liberty Center, Richard (Carol) Showman of FL, Charles (Cathy) Taft of Swanton. Two sister in laws, Virginia (Donald) Wise of Swanton, Phyllis (Edward) Ray of MI, numerous nieces and nephews, and many special friends at Sunny’s Campground.

She was preceded in death by her father Arthur (John) Hoffman, father in law Clarence Taft Sr., and sister-in-law, Inez Louise Taft. Donna was loved by all and will be greatly missed!

Friends will be received from 10:00 AM – 12 Noon on Monday, June 26, 2017 at Barnes Funeral Chapel, 5825 St. Hwy. 109 in Delta; where a funeral service celebrating Donna’s life will begin at 12:00 Noon. Private interment will be at Heath Cemetery near Colton, OH. Pastors Bruce Perry and Kyle Kleeberger will be officiating. . In lieu of flowers, a show of sympathy can be made to Community Health Professional Hospice, 230 Westfield Dr. Archbold, Ohio 43502 or Colton United Methodist Church, P.O Box 12, Liberty Center, OH 43532 in her memory. Online condolences may be sent to the family through our website at www.barnesfuneralchapel.com.