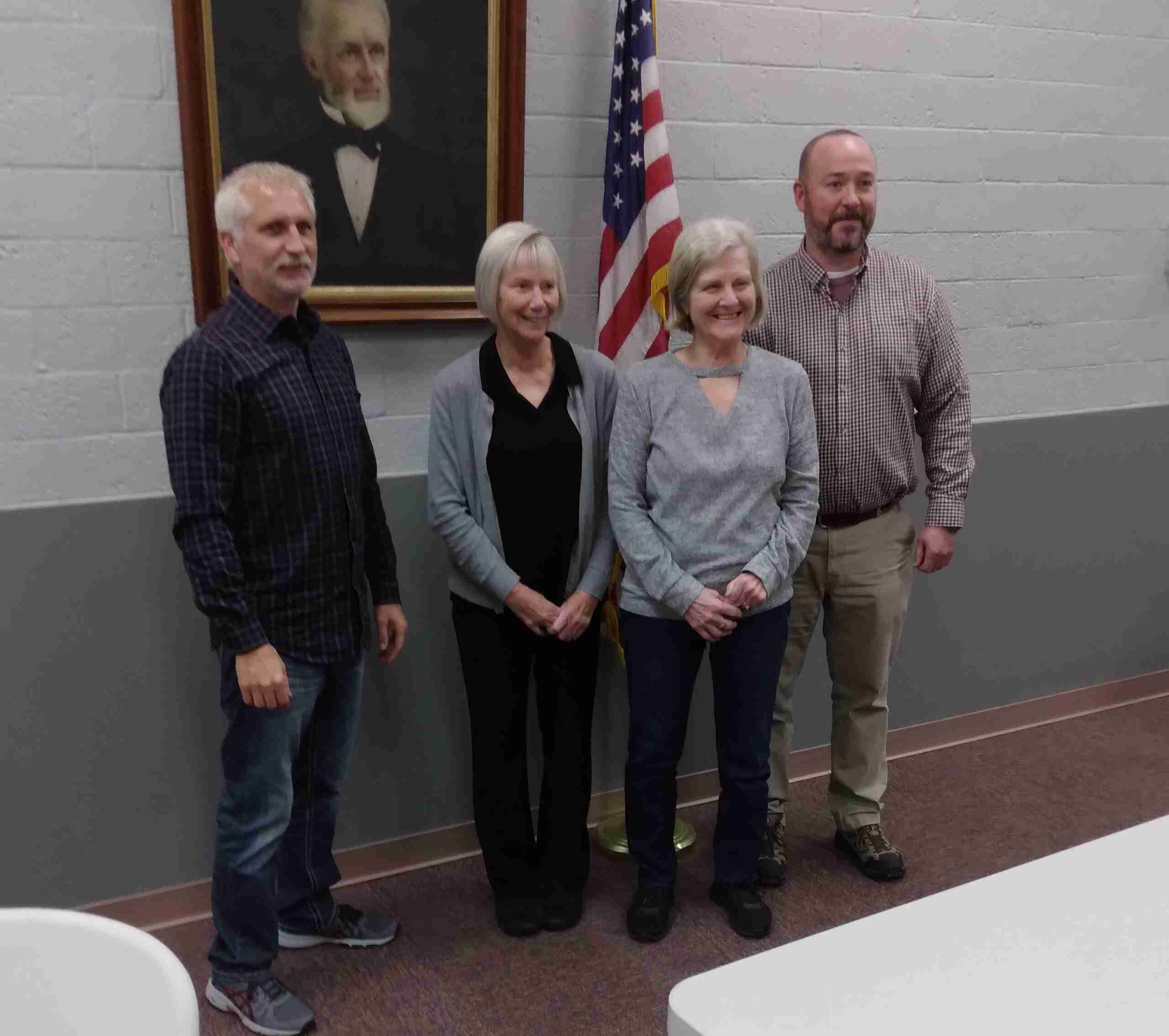 The Village of Edgerton council meeting of January 4, 2022 began with the Pledge of Allegiance. Mayor Robert Day then began the meeting with a prayer.

Karnes was then elected as the 2022 Council Pro Temper. Village council then approved the minutes of the December 21, 2021 meeting.

Plotts reported that there were 46 calls from December 10, 2021 to January 4, 2022. He also gave an update on the new police cruisers, that they hope to have them in operation by the middle of January. Day stated that he has received a lot of favorable comments regarding the police department.

Village Administrator Dawn Fitzcharles asked for a meeting regarding wage and compensation. It was decided that the meeting will take place at 6 p.m., right before the next regularly scheduled council meeting.

In addition, Fitzcharles reported that ASPLUNDH will be in town for the next six weeks, for tree trimming. They will not remove stumps, though. Fiscal Officer Denise Knecht reported that the December 2021 budget was emailed Wednesday and that the 2020 budget has been closed out.

As far as 2022 goes, Knecht asked that the last payroll be moved back to the second pay period, because the latest one became a little too tight for processing. Council approved the request.

Next, the village council approved the legal representation of Richards and Walker Ltd. for 2022.

Council then approved Resolution number 2022-01. This Resolution, according to the agenda for January 4, provided “for the establishment of a new fund consistent with the requirements of Ohio Revised Code 709 (F) and re-activation of a previous fund.” The funds involved ODOT and the FEMA Fund.

The meeting then opened up for council discussion. Wallace gave advice to new members. “You’re not going to please everyone, so don’t try,” Wallace said. “And don’t make promises.”

“The most valuable resource is other committee members,” added Karnes “They are so helpful.” “Understand that the wheels of government go slow,” Gruver said. “Have patience and stick to your goals”, said Gruver to the new members.

Knecht thanked Fitzcharles for being a good leader. The meeting then moved to executive session, which is not open to the public.