EDGERTON PLANNING COMMISSION: The Zoning Of The Dream Haven Parcel To Be Decided At Later Date 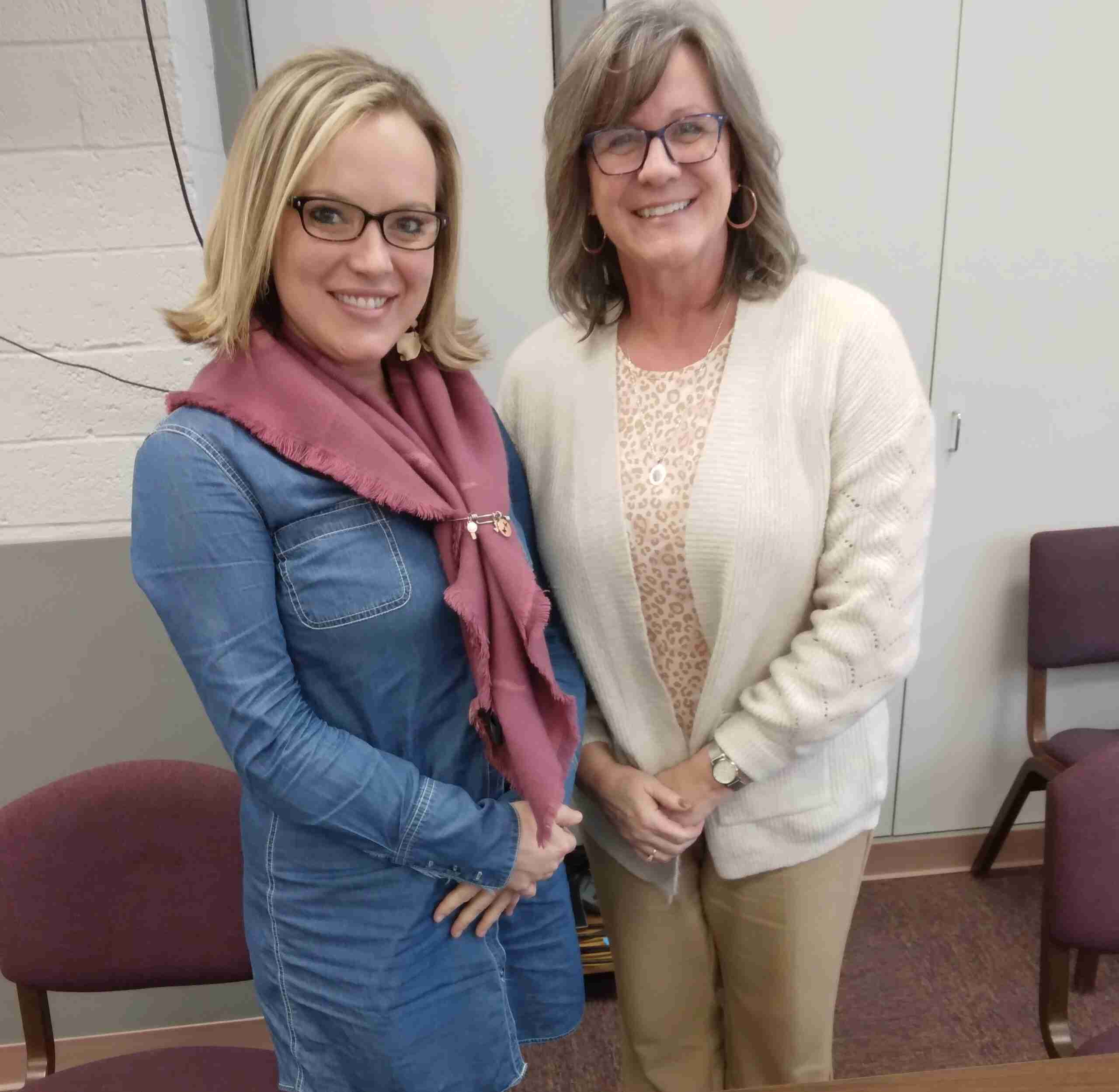 The planning commission then approved the re-plat of lots one and two of Al-Phine Hills. The two lots will be put together.

Next, regarding the lot split of Outlot 40, northeast quarter, Section 27 of the Dream Haven area, the owner would like to put in a drive-in theatre at the back of the lot.

This would also involve the zoning of Dream Haven parcel number two. After discussion, the Planning Commission decided that both properties would need to be rezoned. But the rezoning idea would be put off to a later date, once a survey could be completed.

After a short discussion, the planning commission voted to adjourn.