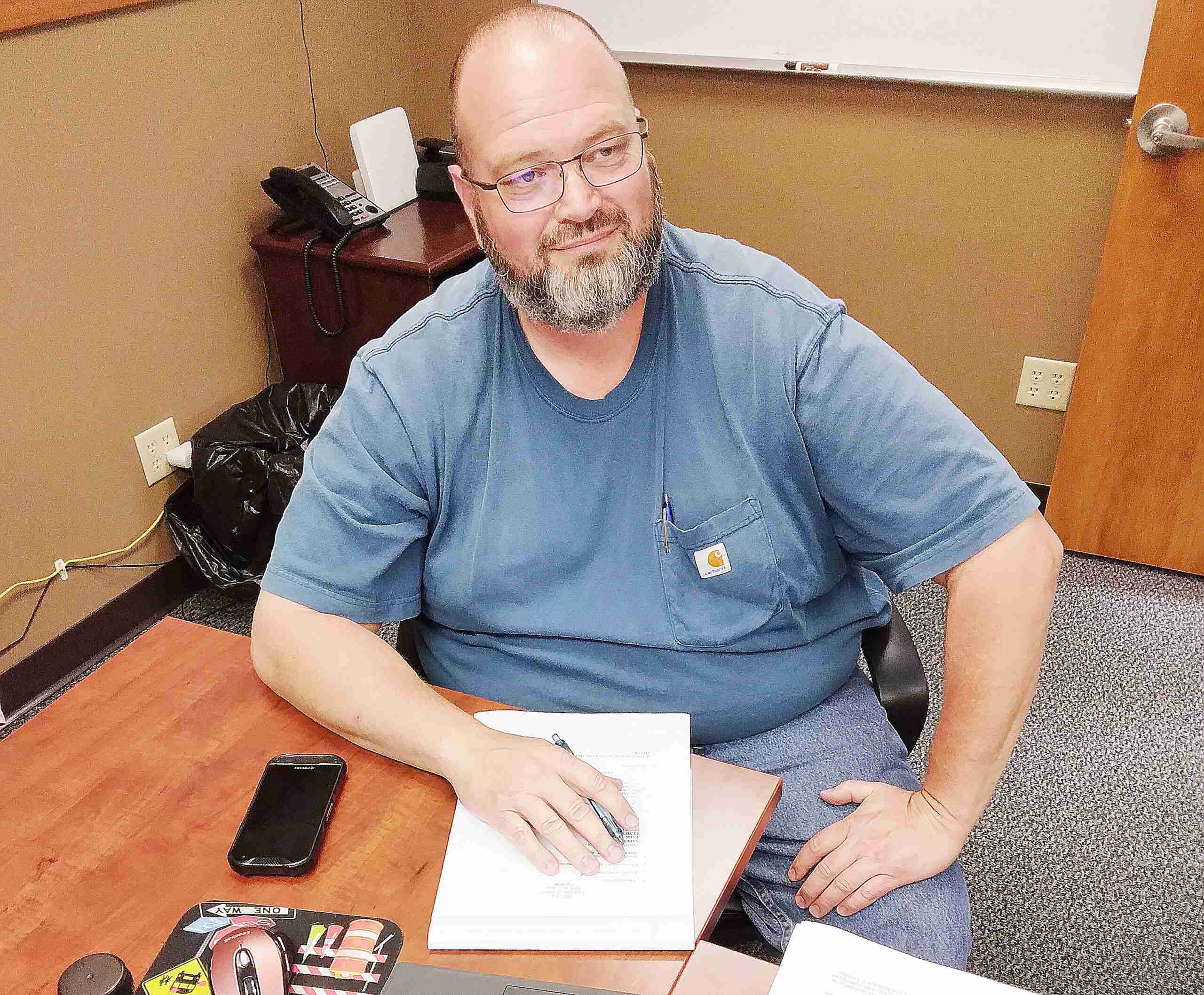 The Edon Village Council meeting of May 16 began with the Pledge of Allegiance. Five council members, David Loughborough, Brandon Thiel, Austin Thiel, Lee Lawrence and Dan Ankney, were in attendance.

In the first order of business, the village council approved of the meeting minutes from April 18. That was followed by council approval of the financial report and bills.

In the park committee report, the bid for playground equipment was narrowed down to two choices, with Cedar Works as the leader.

Ordway also said that he has hired Gary Hamrick, who has experience with water and sewer.

Next, council approved of the final reading of Ordinance 04-22, involving user rates for the sanitary sewer system.

Council then approved the first reading of Ordinance 05-22, which involves accepting bids for a backhoe sale.

That was followed by council approving Ordinance 07-22, an agreement with Cedar Works involving playground equipment.

Next, council passed Ordinance 06-22. according to the agenda sheet, amends “2022 estimated resources and appropriations (for loan and park donations).”

Be the first to comment on "EDON VILLAGE COUNCIL: Bid Accepted From Cedar Works For Playground Equipment"