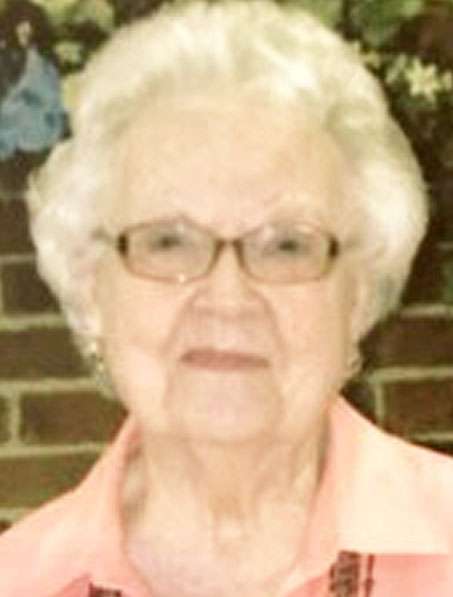 Evelyn P. Wildermuth, age 103, of Delaware, Ohio and formerly of Bryan, Ohio, passed away at 3:28 A.M. on Thursday, September 22, 2022, at Willow Brook Christian Village in Delaware, Ohio, where she had been a resident.

Evelyn was a 1935 graduate of Central High School, in Columbus, Ohio and was a private secretary at Ohio Farm Bureau (now Nationwide) for 12 years prior to her marriage.

She was a member of First Presbyterian Church when she lived in Bryan.

Evelyn was born on October 12, 1918, in Franklin County, Ohio, the daughter of Clyde and Grace (Durrett) Hubbard.

A private graveside services will be held at Fountain Grove Cemetery at a later date. Arrangements have been entrusted to Krill Funeral Service, Bryan.

To send a flower arrangement or to plant trees in memory of Evelyn P. Wildermuth, please click here to visit our Sympathy Store.