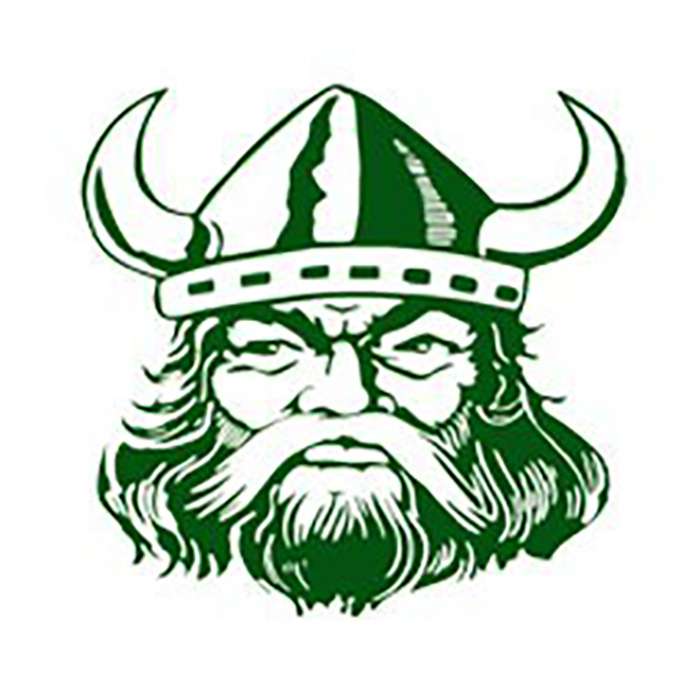 With its strong finish at the The Anita Zuber Memorial Tournament, the quiz bowl team from Evergreen High School in Metamora proved themselves worthy to play on a national stage.

Quiz bowl is a competitive, academic, interscholastic activity for teams of four students.

The matches feature a blend of individual competition and team collaboration, since no individual player is likely to be an expert in all subject areas.

Participation in quiz bowl both reinforces lessons from the classroom and encourages players to develop new intellectual interests.

Evergreen has attended the Small School National Championship Tournament three times before. Most recently, in 2019, they made the playoffs and finished in 25th place.

The team, in the Traditional Public Schools Division, will consist of Jacob Goodson, Caleb Grasser, Brock Patrick, Grey Roesti, Ben Saunders, and Anderson Tipping. The team will be coached by Bill Blanchong.

Tournament results will be updated throughout the three days of competition at http://www.naqt.com/go/stats/12401 so everyone can follow along and see how the team does. You can also follow #ssnct on Twitter.

In addition to its national championships, NAQT provides questions to invitational tournaments, league championships, and television shows throughout the year.

NAQT operates out of the Twin Cities and Kansas City, but its members mentor coaches, host tournaments, volunteer their services, and share their expertise across the United States.