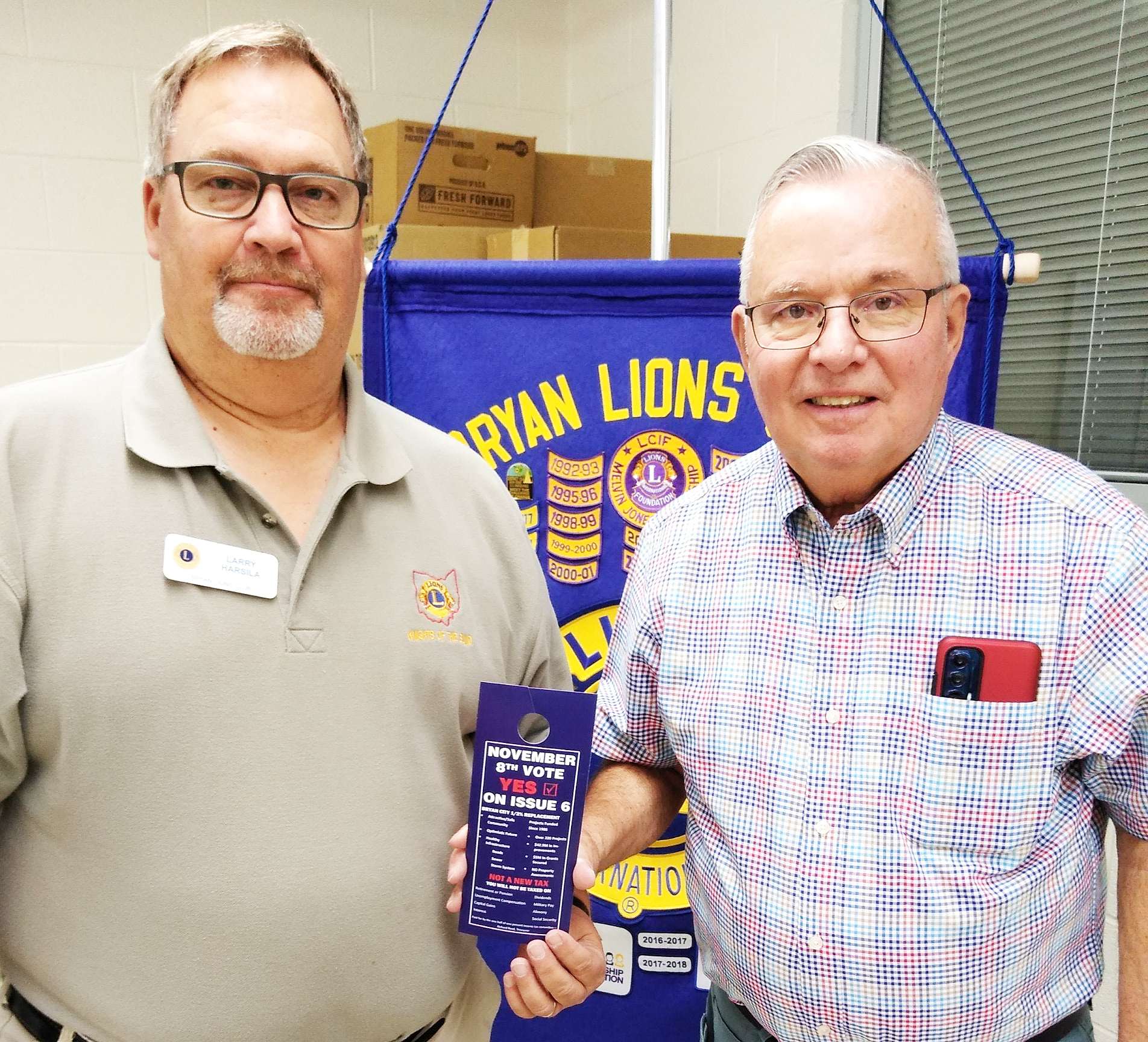 On Tuesday October 11th, the Bryan Lions Club welcomed past Mayor Doug Johnson (above) as their guest speaker.

Johnson spoke with the club about Issue 6 for the city of Bryan which is on the November general election ballot.

In addition, Bryan Lions collected Food and Personal Hygiene items to be donated to the Bryan Area Outreach Center. 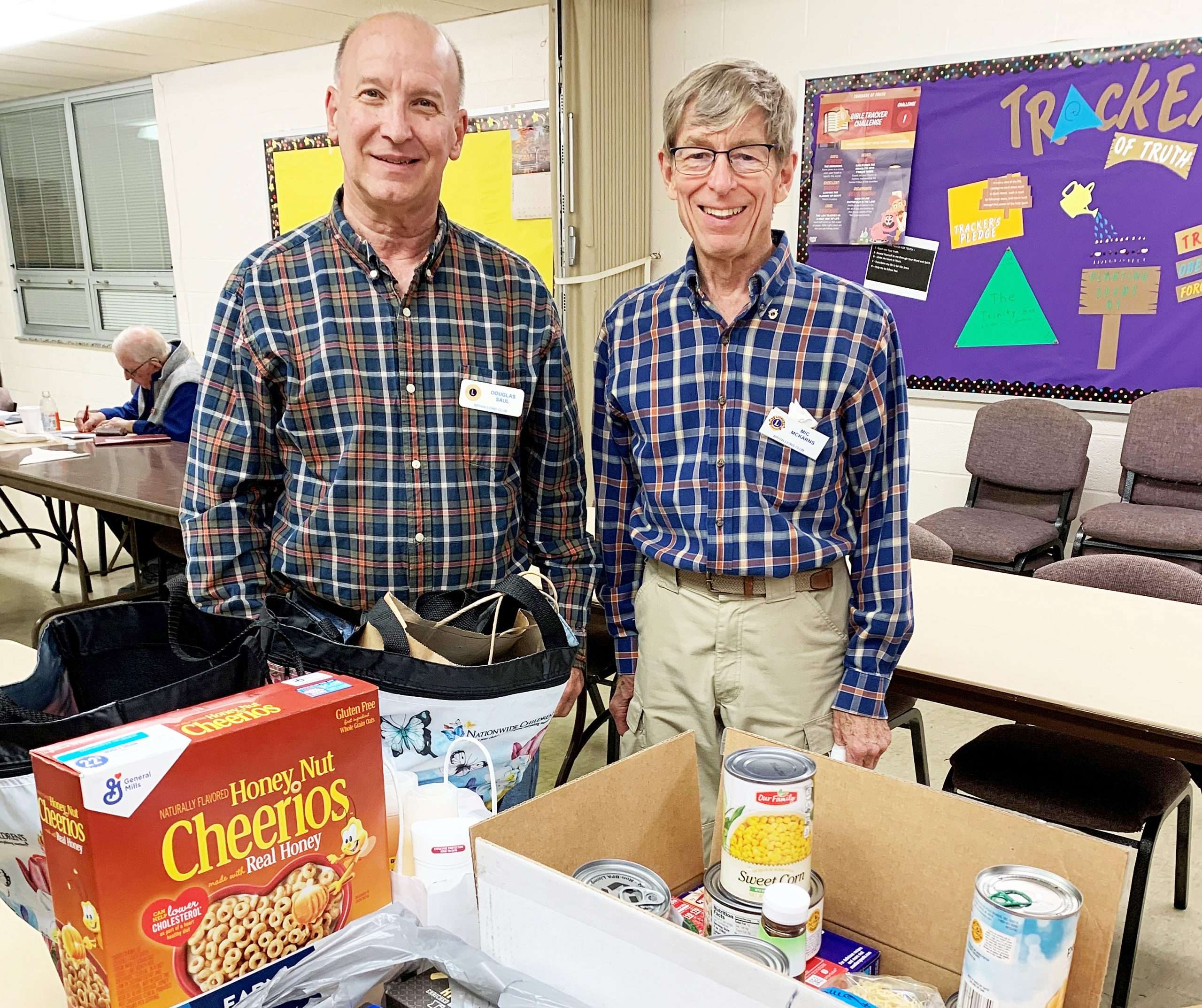