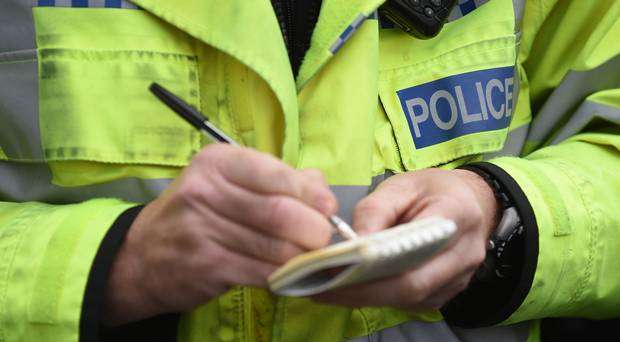 Deputies who worked this Blitz made 53 traffic stops and issued 10 citations. The citations issued were for speed violations. Deputies also issued 43 warnings during the Blitz.

The Traffic Enforcement Blitzes are paid for from a grant that the Sheriff’s Office receives from the Ohio Department of Public Safety.