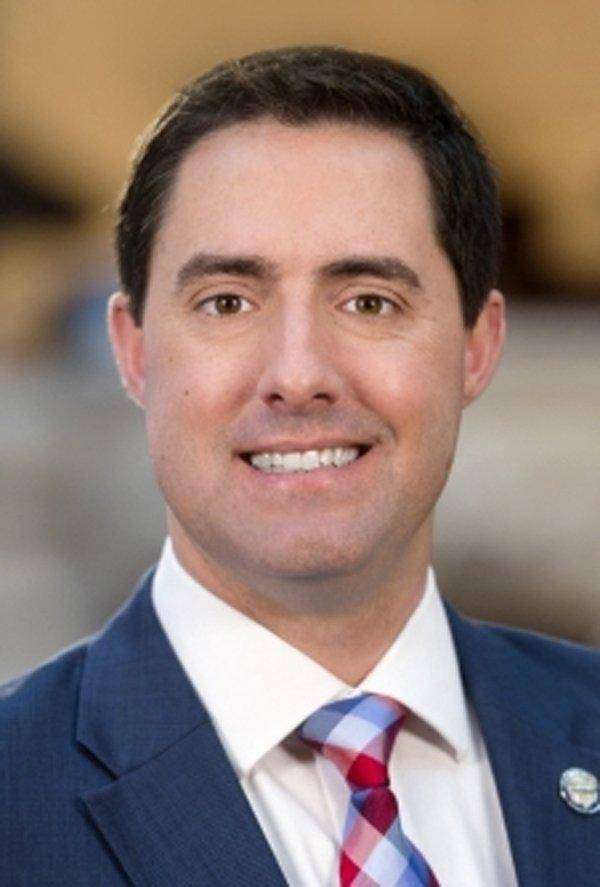 Columbus — Ohio Secretary of State Frank LaRose has identified 117 individuals who either registered to vote in Ohio or cast a ballot in an Ohio election in 2020 and who appear to be legally present, non-citizens. Yesterday, those individuals were referred to the Ohio Attorney General for investigation and potential prosecution.

According to state law, non-citizens may not register to vote or cast a ballot in any Ohio election. As is outlined in state code, LaRose’s office utilized a cross-matching of the voter rolls in the Statewide Voter Registration Database with the list of individuals that submit documentation to the Bureau of Motor Vehicles.

While the State does not maintain a comprehensive database of all non-citizens in Ohio, the records of the Bureau of Motor Vehicles (BMV) does record when an individual submits documentation indicating that the person is not a United States citizen.

These 117 individuals each provided the BMV with documentation identifying themselves as non-citizens on at least two occasions. Additionally, per Ohio law, each were sent two notices at the address where they are registered to vote requesting that the individual either cancel their voter registration or advise the Secretary’s office that they have become a U.S. citizen.

Documentation regarding each of these individual cases has been forwarded to the Ohio Attorney General’s office in order to conduct an investigation and determine next steps. 104 non-citizens were referred for registering to vote while 13 were referred for voting.

“Voter fraud is rare in Ohio. One of the reasons it’s rare is because we have good laws on the books,” said LaRose. “These are small numbers, but there is no such thing as an acceptable level of voter fraud.”

“We’re just not going to tolerate it. There’s also that deterrent factor. People need to know that if you’re attempting to cast a ballot and you’re not a citizen, then we’re going to catch you.”

Election fraud continues to be exceedingly rare in Ohio elections because of the controls and processes of our election system. Learn more about other protocols in place to ensure the integrity of Ohio’s elections in the security fact sheet by clicking here.