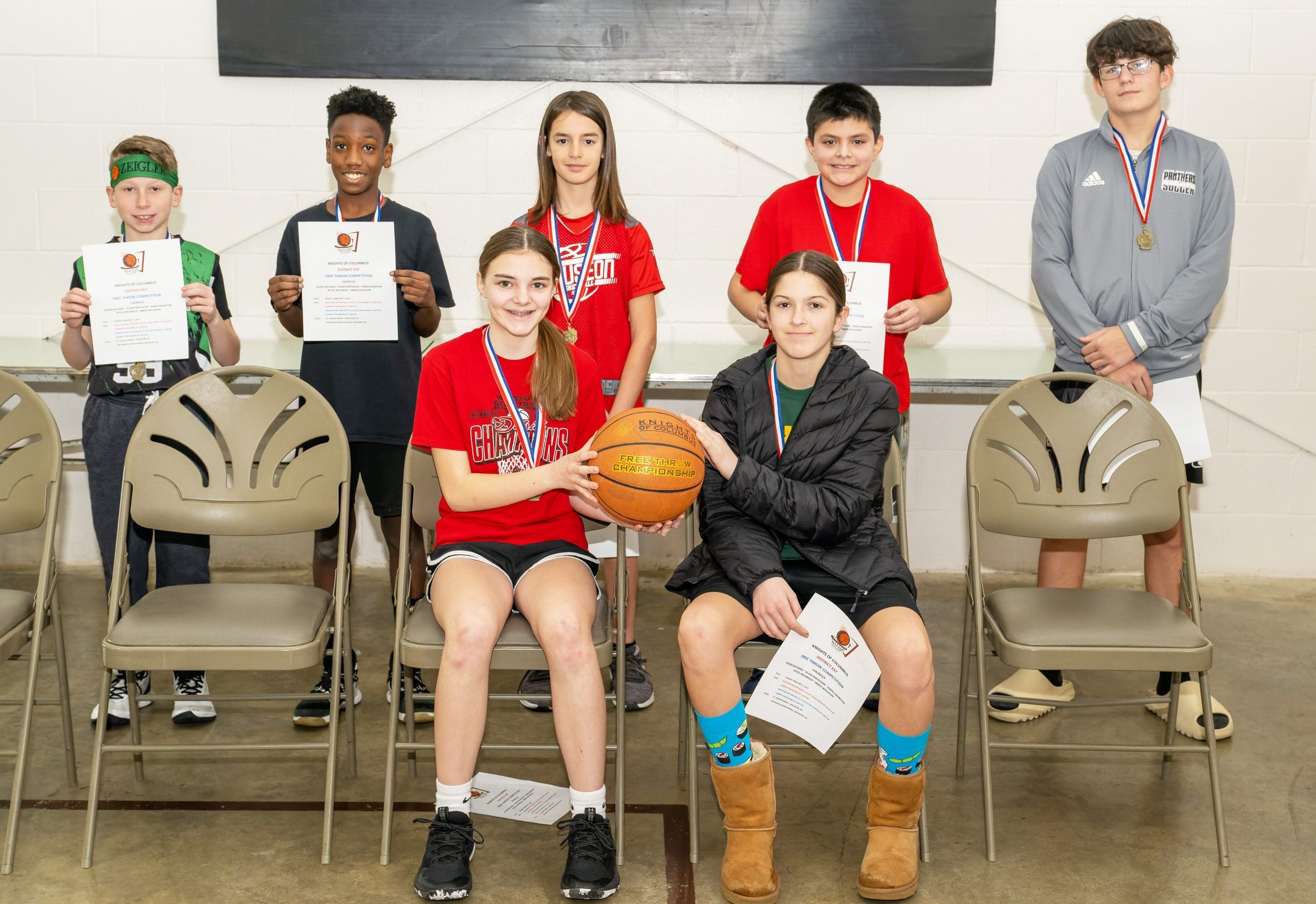 Since 1972 councils throughout the state have been holding basketball free throw contests for boys and girls aged 9 to 14.

Those who win first place at the local councils will advance to the district’s competition. The local district for our area includes councils located in Wauseon, Defiance, Archbold, Napoleon, and Swanton.

Districts this year will be held at the St. Casper’s Parish Life Center on February 5th. Those who placed second will act as alternates for this competition.

The winners of the district’s competition will then compete in Ottoville, Ohio on February 19th.

For the local Wauseon competition, kids were paired up into different age groups and given an amount of shots they could make.

Their amount of completed shots were then compared against the others in their age group to figure out who won. 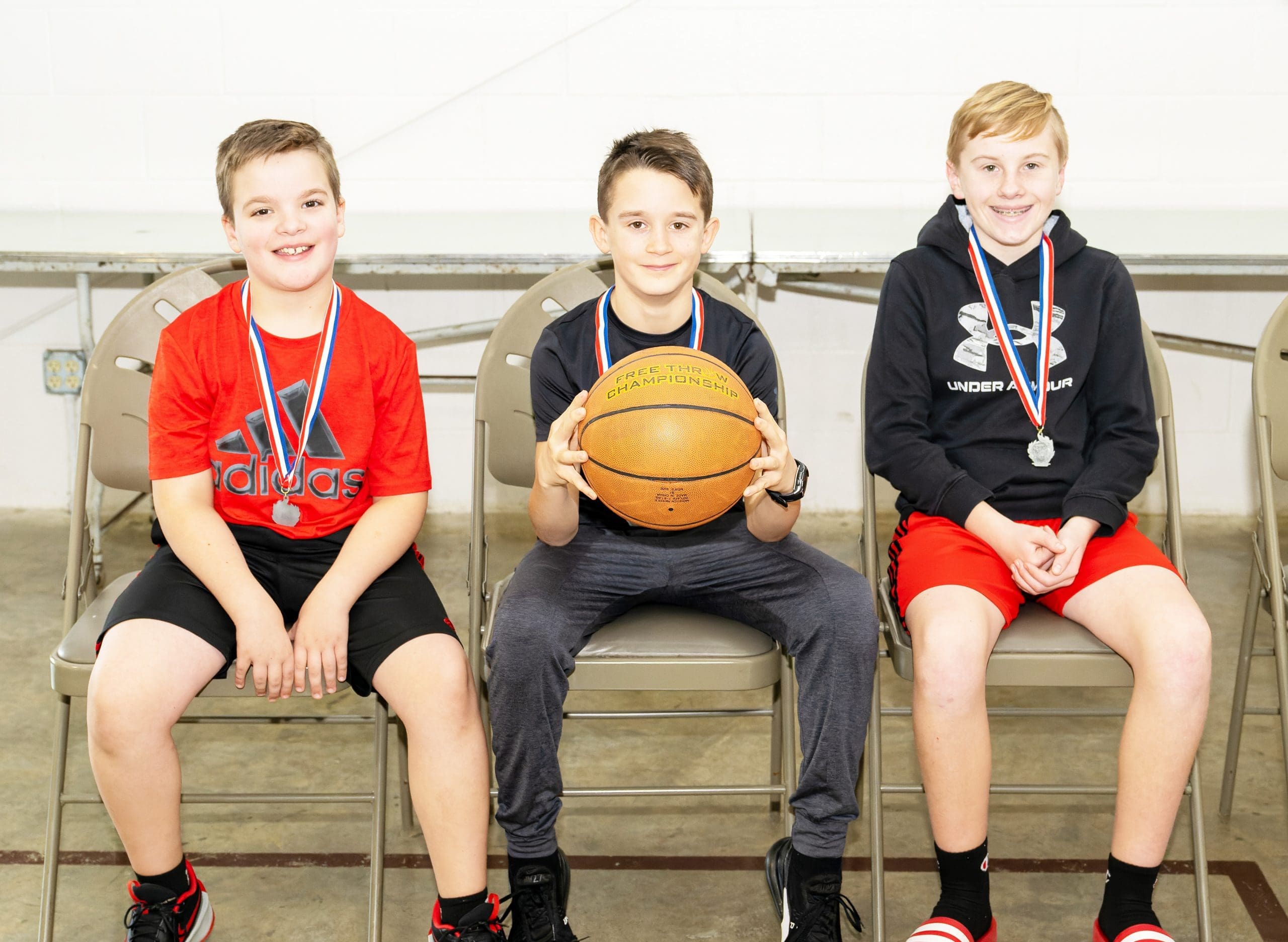