FULTON COUNTY FAIR BOARD: Approval Given For Grandstand Pricing 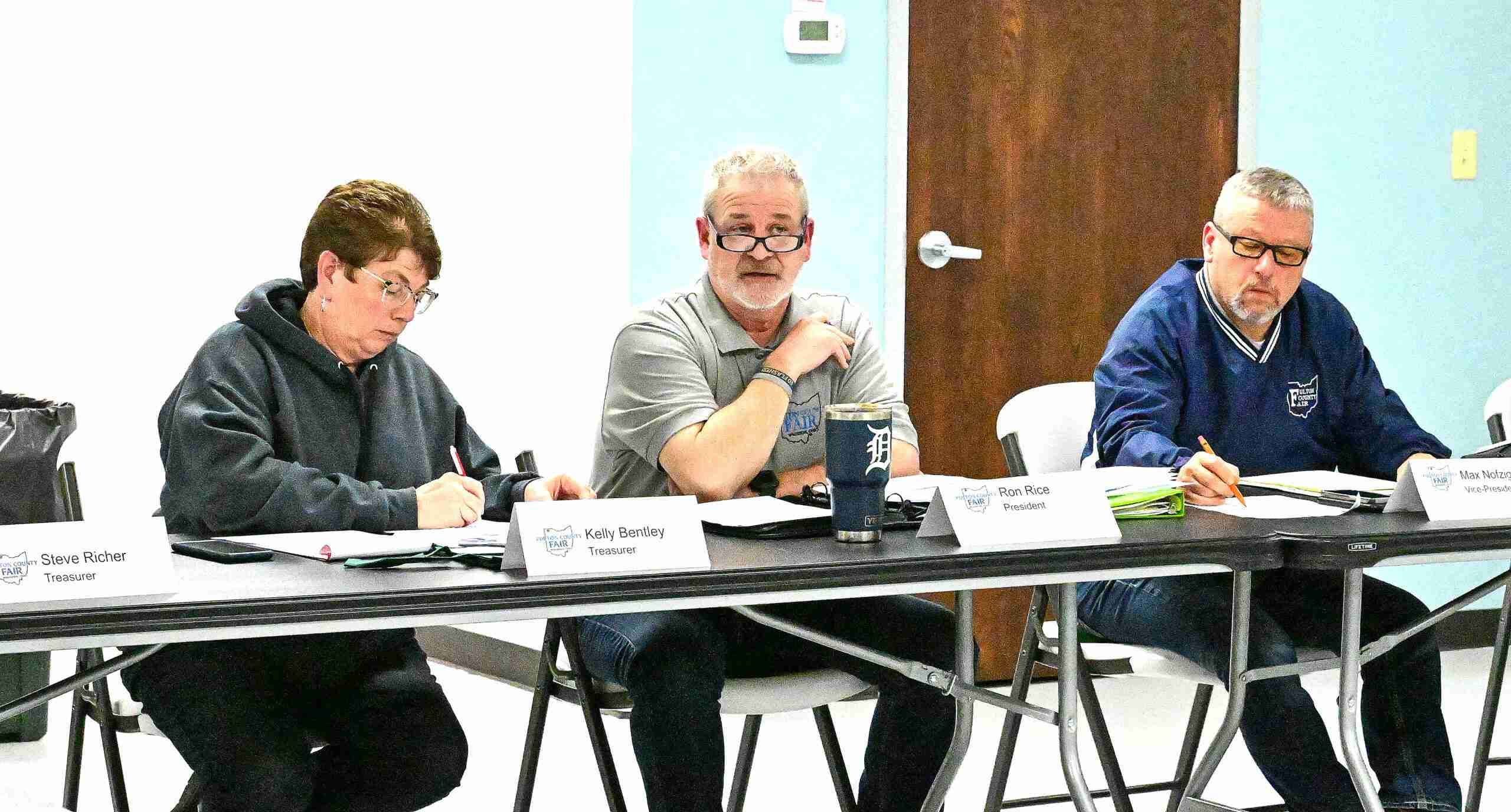 The Fulton County Fair Board held their meeting on Thursday, May 5th. The meeting was called to order at 6:30 p.m. followed by the introduction of guests.

During which, Anna Conklin discussed the presented media budget which was accepted by the fair board.

Fulton County Commissioner Jon Rupp spoke next and informed the board that opening bids for the hog barn will be received at their meeting on Tuesday at 9 a.m. He also stated that CORSA may be contacting them to take a tour of the grounds.

Craig Kachmarik from the Stapleton Insurance Group in Swanton addressed the board next regarding the boards insurance policy.

The board’s current insurance policy was discussed with it being recommended to continue with the current policy.

It was stated that the renewal date coming up in August for the policy does not give very much time to find a new provider and that they should stick with it for now. A discussion also took place regarding a rain policy for the concerts.

Following the discussion with Mr. Kachmarik, the board moved to accept the Secretaries report and the March Treasurer’s report.

A discussion regarding what was included in the report also took place. Under new business, the hot water heater in the Jr. Fair Building was discussed. It was stated that the tank is constantly heating the water, even when not in use.

This means that the heater is continuously using gas when it does not need to. A recommendation was made to have Free & Sons remove the heater and install a new on demand heater at a cost of $8,200. The board moved to table the issue for now in order to look for more information.

The board then moved to accept the grandstand pricing as presented with it also being stated that the grandstands will not be opened on Wednesday night.

One revision was for the weapons policy which was updated to conform with the new state law regarding constitutional carry. A recommendation was made to approve the policy updates which was approved by the board.

Next, the gutters on the cattle barn were partly ripped off. It is thought that the wind is responsible for the damage which will be fixed under the maintenance provision. In old business, a change to the dump station signs will be made. The seven on the sign will be changed to a 10.

A new drop box was installed for Kelly and Steve’s office and quotes were received for t-shirts. A motion was made and approved for Ace to create the t-shirts due to their location and price.

A computer infrastructure update was then given as well as a discussion regarding internet and the cancellation of BrightNet services.

It was then stated that during the previous meeting, approval was given to buy new credit card readers. However, the board will be going with rented readers at a price of $20 a month.

This cost is cheaper than buying new ones and also gives the board the option to upgrade at a later time. The board then moved to redo a motion and take money out of the general fund for the horse arena funding due to issues encountered with installation.

The board then went around the table to hear from members regarding anything they would like to discuss. Julie Garrow stated that the old plants were cleaned up around the Jr. Fair building.

She also stated that she received quotes from companies regarding outside renovations. A motion was made and approved by the board to accept the estimate made by Custom Turf.

Also discussed was a conversation with Funk Concrete for concrete pads and 6 benches.

A quote for $2,500 was given to the board which was voted on and accepted. Continuing, the gates will still be covered in part by the Fulton County Sheriff’s Office at night.

A change to that will be that veterans will also cover some gates instead of deputies. Changes to online ticketing will need to happen due to the previous vendor no longer wishing to continue.

Monday night a demo will be looked at for Hometown Ticketing which is Ohio based and currently works with other fairs in the area.

A new fair entry system is being looked at that costs $750 a year to run. This new system will make it easier for people to enter information into the system and will also make it possible to look at data more effectively due to it being on the cloud.

The board moved to accept the recommendation for the new system which passed. Lastly, a discussion took place regarding the state of roads on the grounds.

It was stated that the issue will be looked into, and answers will be given at the next meeting.

With no other business to attend to, the meeting was adjourned at 7:56 p.m.