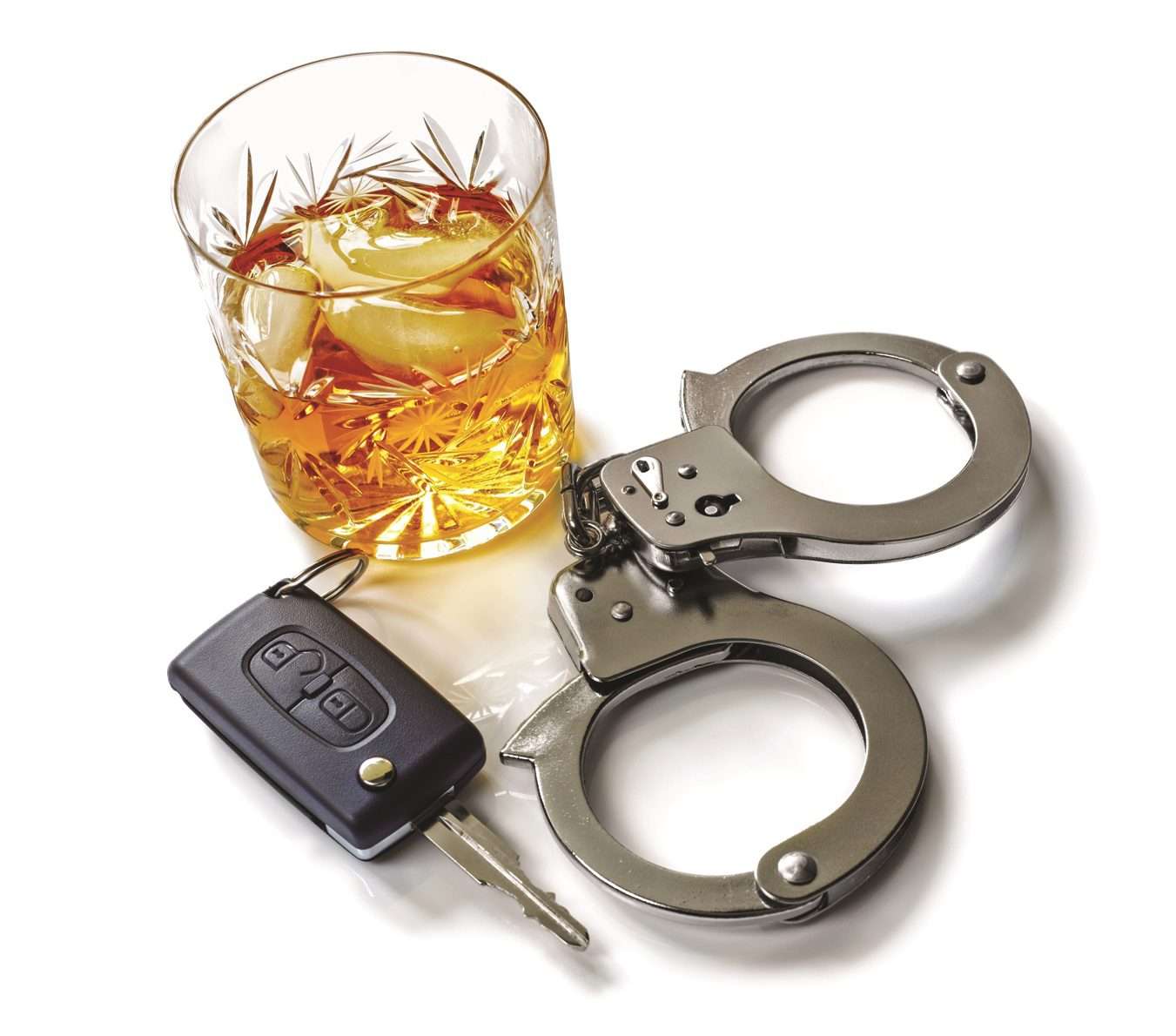 Deputies will be working various hours and locations around Fulton County and they will be looking for impaired drivers and violations associated with impaired driving.

These Blitzes are being funded from a grant that was awarded to the FuIton County Sheriff’s Office from the Ohio Department of Public Safety.