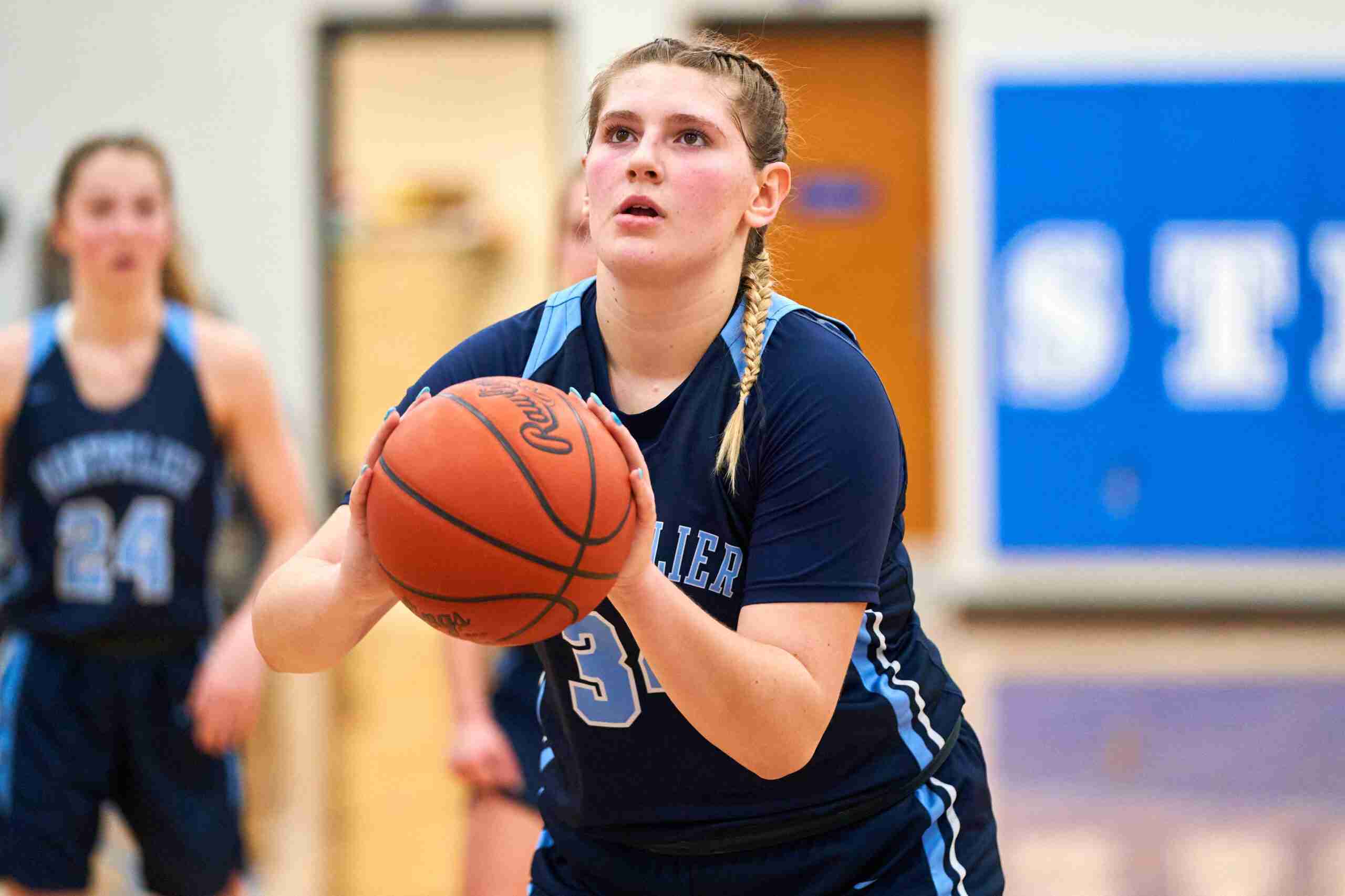 “This means the world to me. I did not just want to accomplish this for myself”, said Page.

“I wanted to do this to make my family proud, make my coaches and teammates proud, and to set an example.”

“I can remember when I was younger watching high schoolers hit their 1,000 points and I thought they were celebrities.”, she continued.

“Watching them made me realize that it is very much a reachable goal. I wanted to set that same example.”

Along with her athletic success, Page is a National Honor Society member, active in Student Government, a PBIS Conductor, and carries a 3.72 GPA.

Page, who is also a volleyball standout, is the reigning BBC Player of the Year along with being named 1st Team District 7 last year.

“Make your shot muscle memory and have fun and play loose. Most importantly, never EVER let the people who doubt you get in your head.”

“As long as you devote yourself to the game, any goal you set, you can achieve”, she went on to say.

“Her work ethic, knowledge of the game, positive attitude, and being a great role model are just some of the things that make her a special player”, said head coach Mike Bumb, who is in his 3rd season at Montpelier.

“Ariel has been a big reason why we have won three straight conference championships. She is a versatile player that can go inside and out”, continued Bumb.

“On top of that she is quality person who is very humble and respectful to all that she encounters. In fact, I think she is kind of a little embarrassed by all the attention she has been getting. She is just a very nice person.”

“Ariel is a good leader on and off the court. We as coaches often talk about being a good locker room player and being low maintenance.”

“We don’t have to spend any time worrying about her doing the right thing. She is a great locker room player.”

“Whenever coaches are not around you can count on Ariel doing the right thing for the team.”, added Bumb.

“All of my achievements would not have been possible without the power of the Lord and the people around me who have supported me all the way through”, concluded Page.

Page plans to continue her basketball career in college while majoring in Education but she has not decided on a school yet. 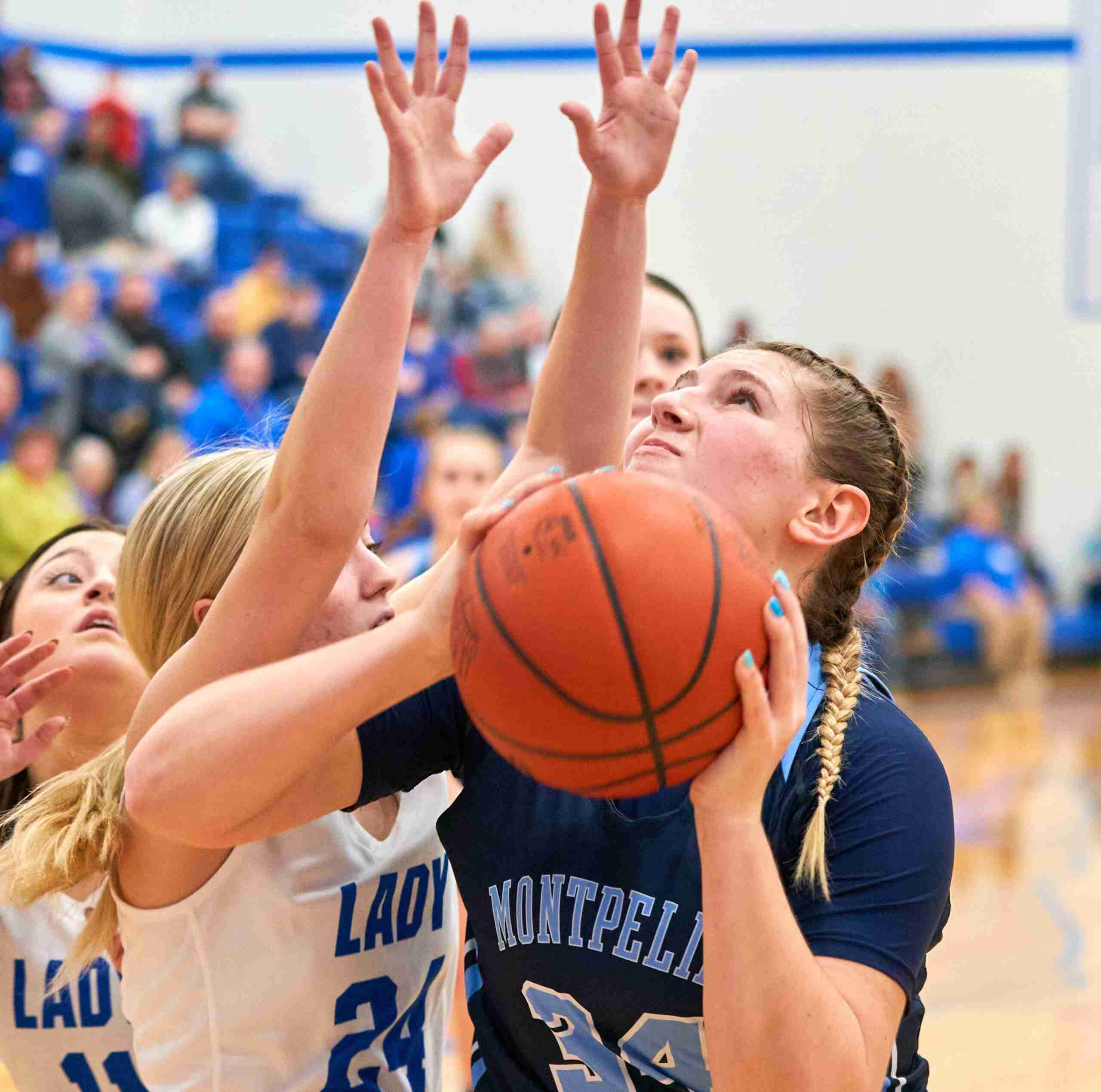 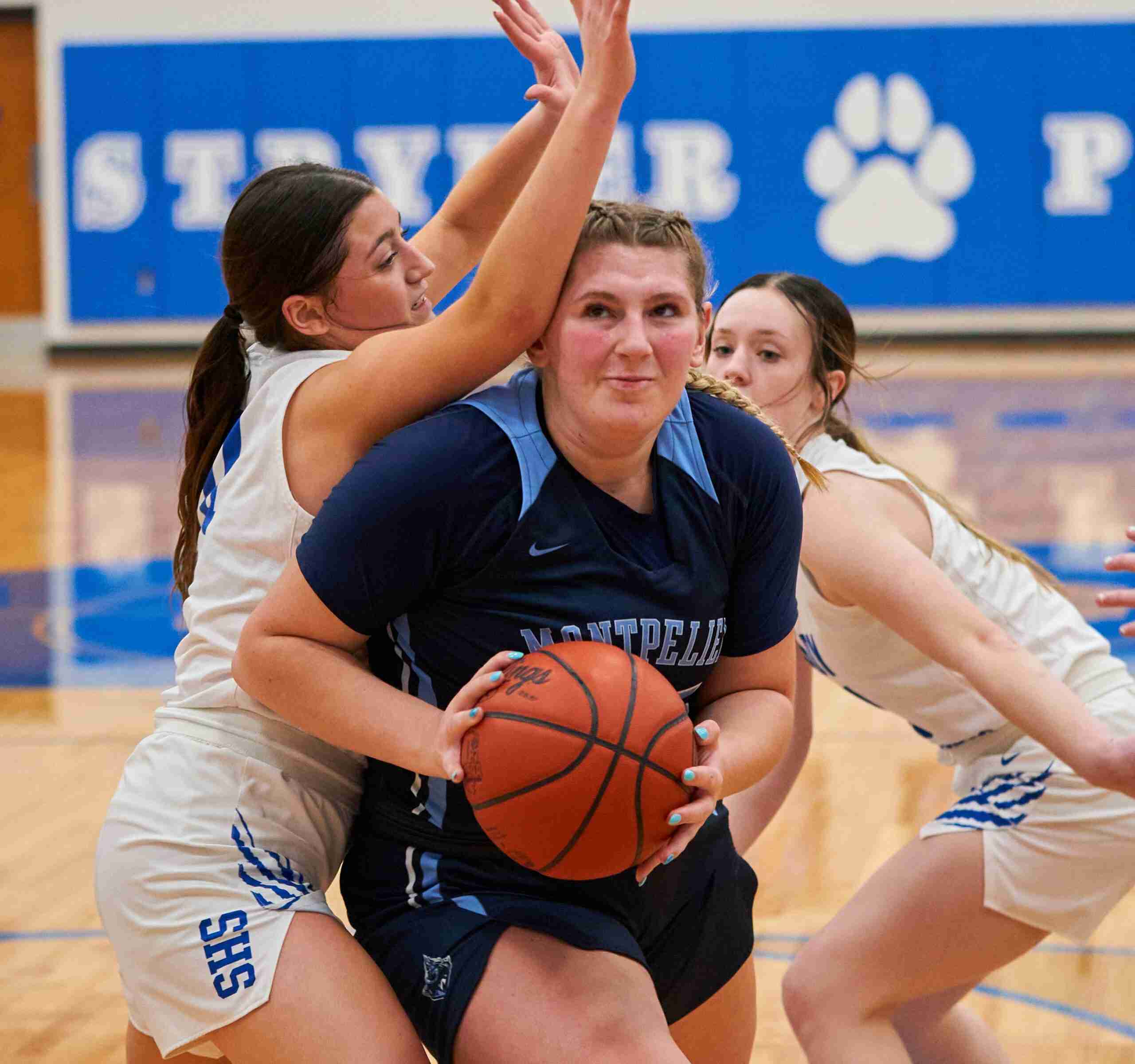 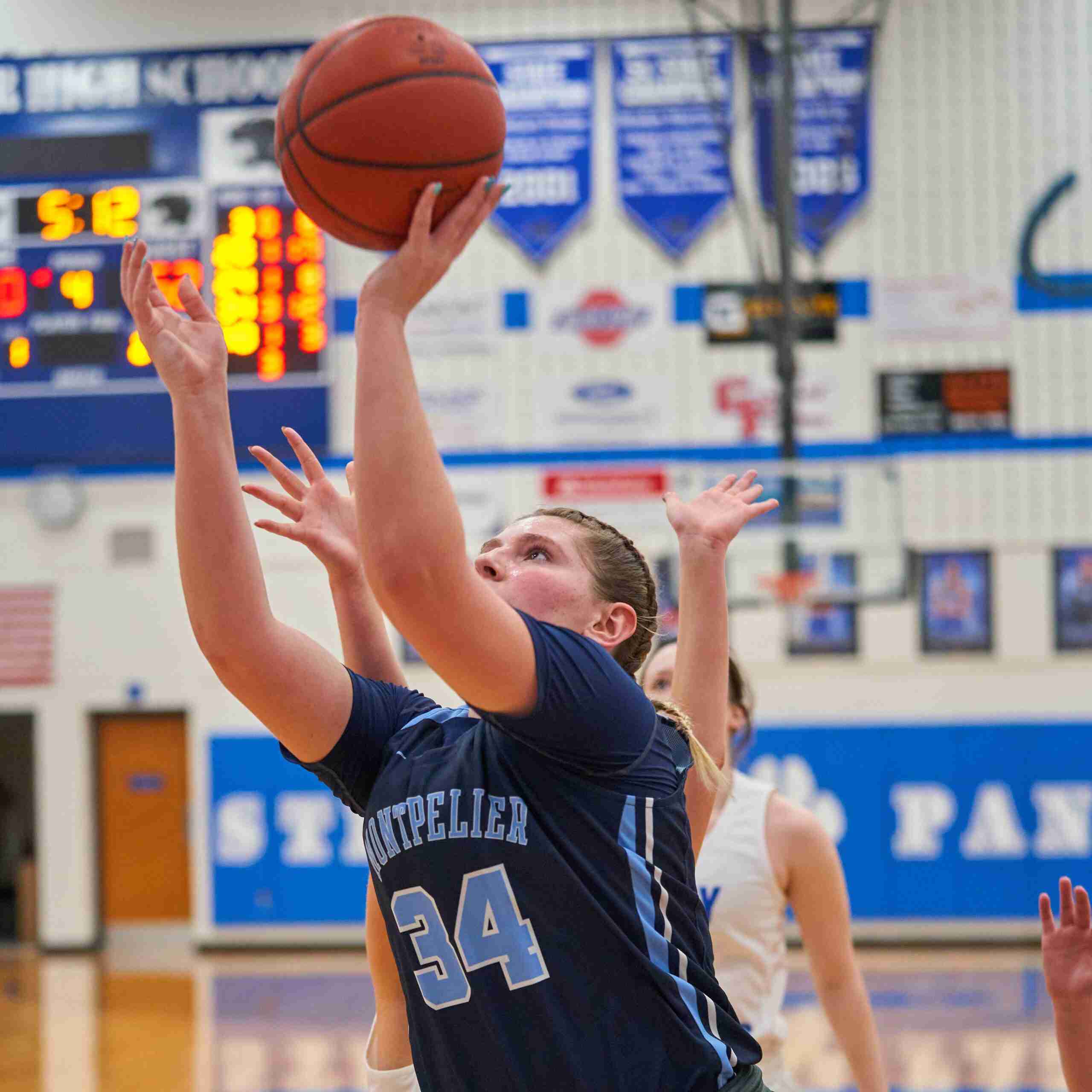 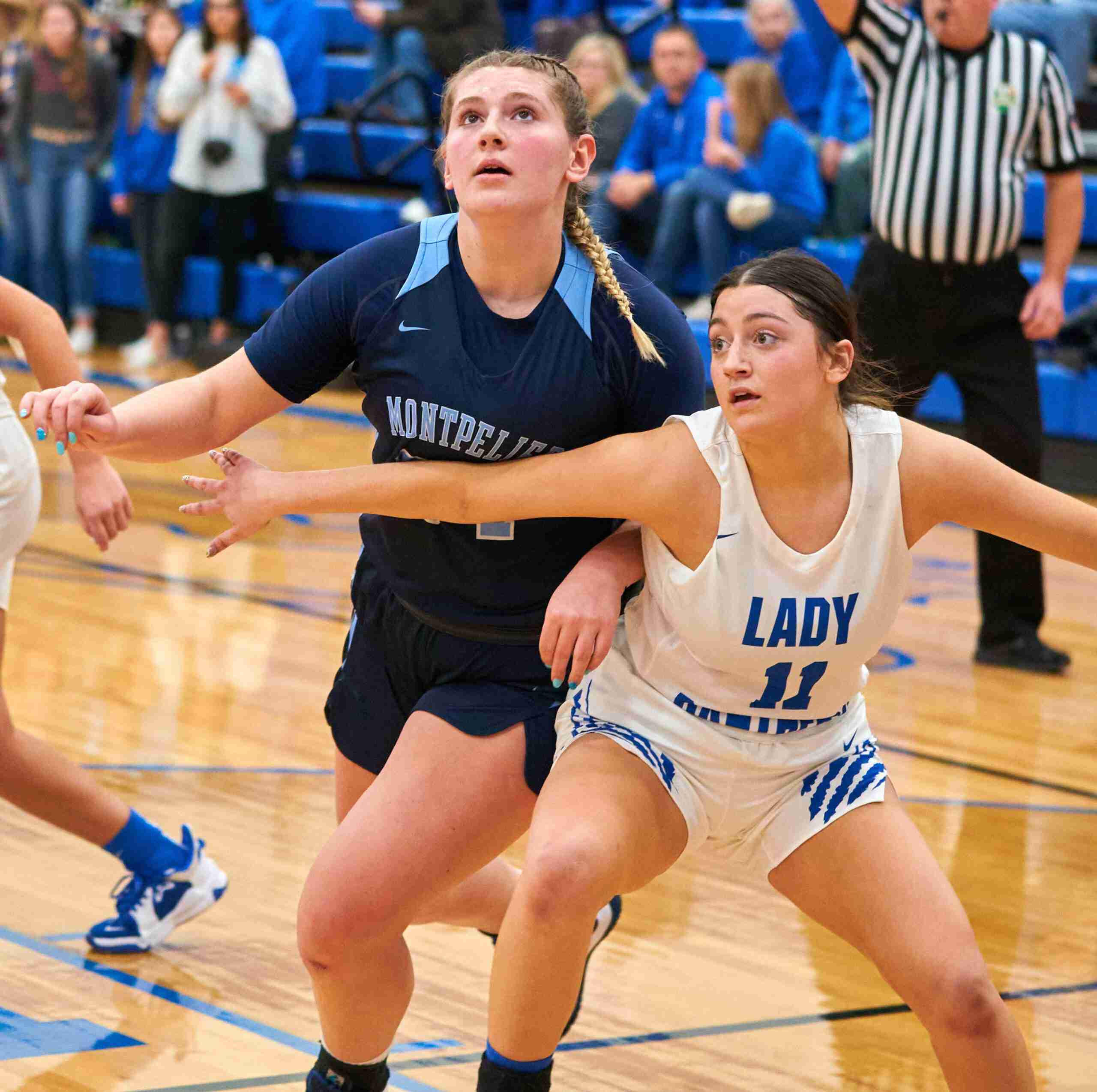 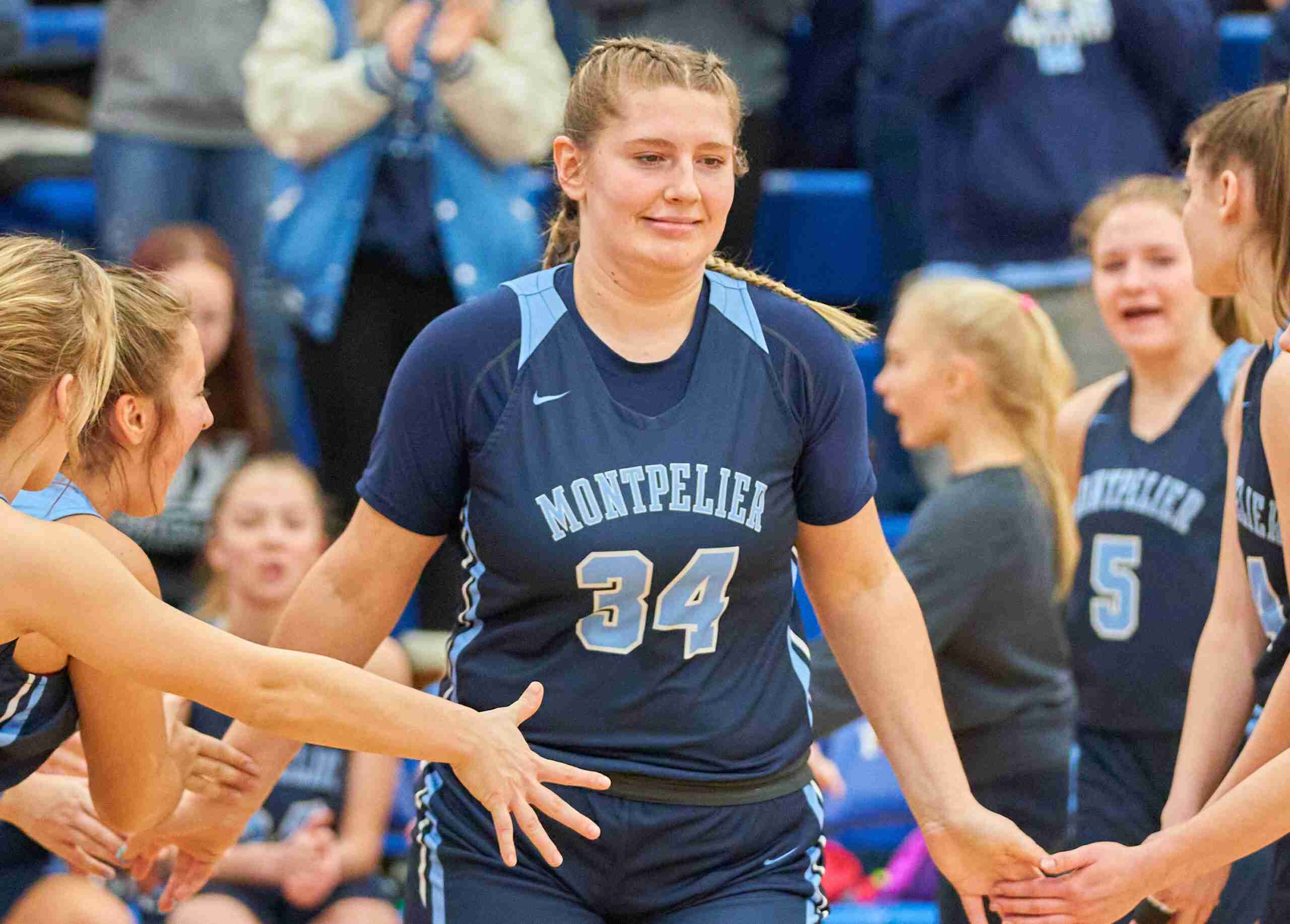 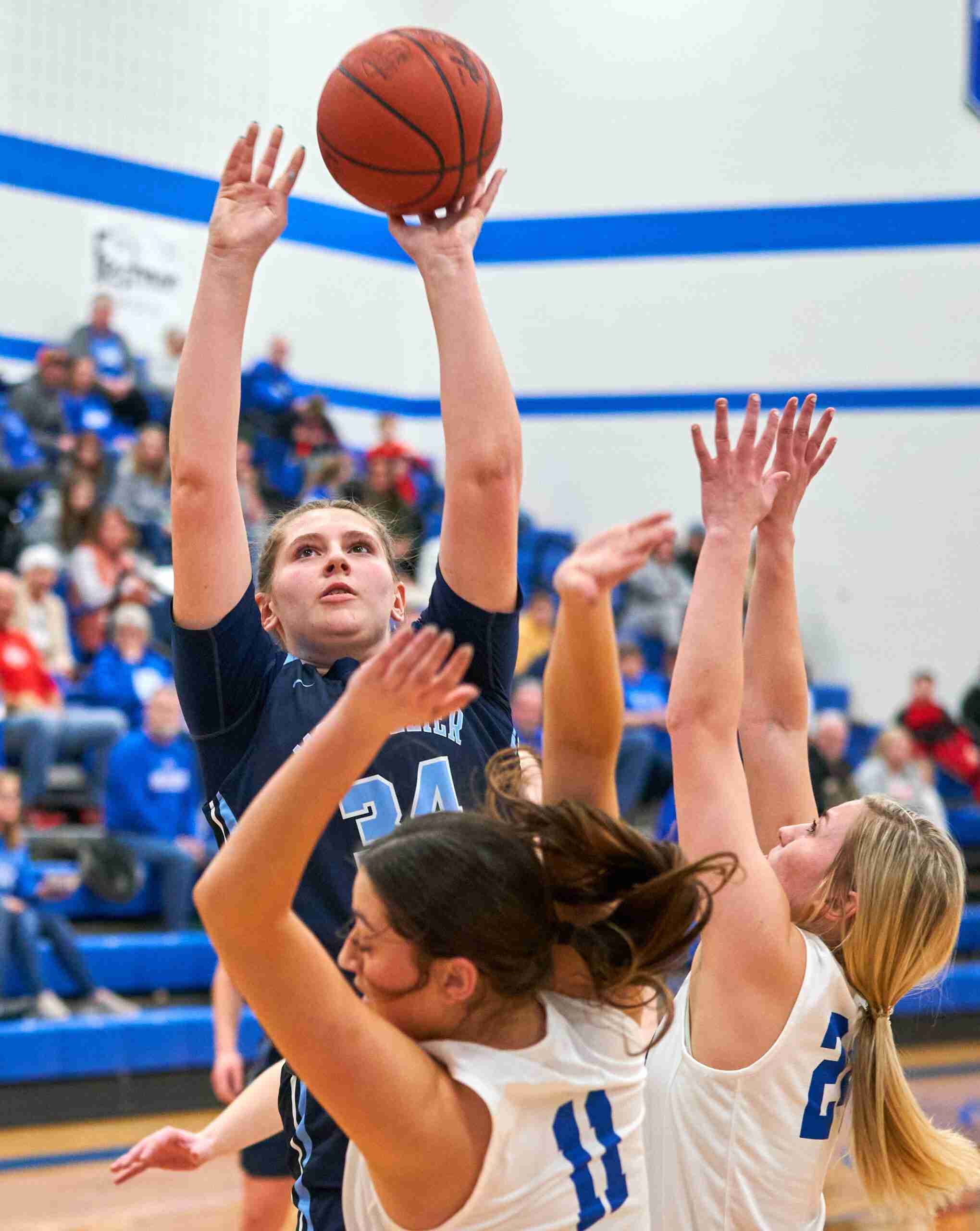 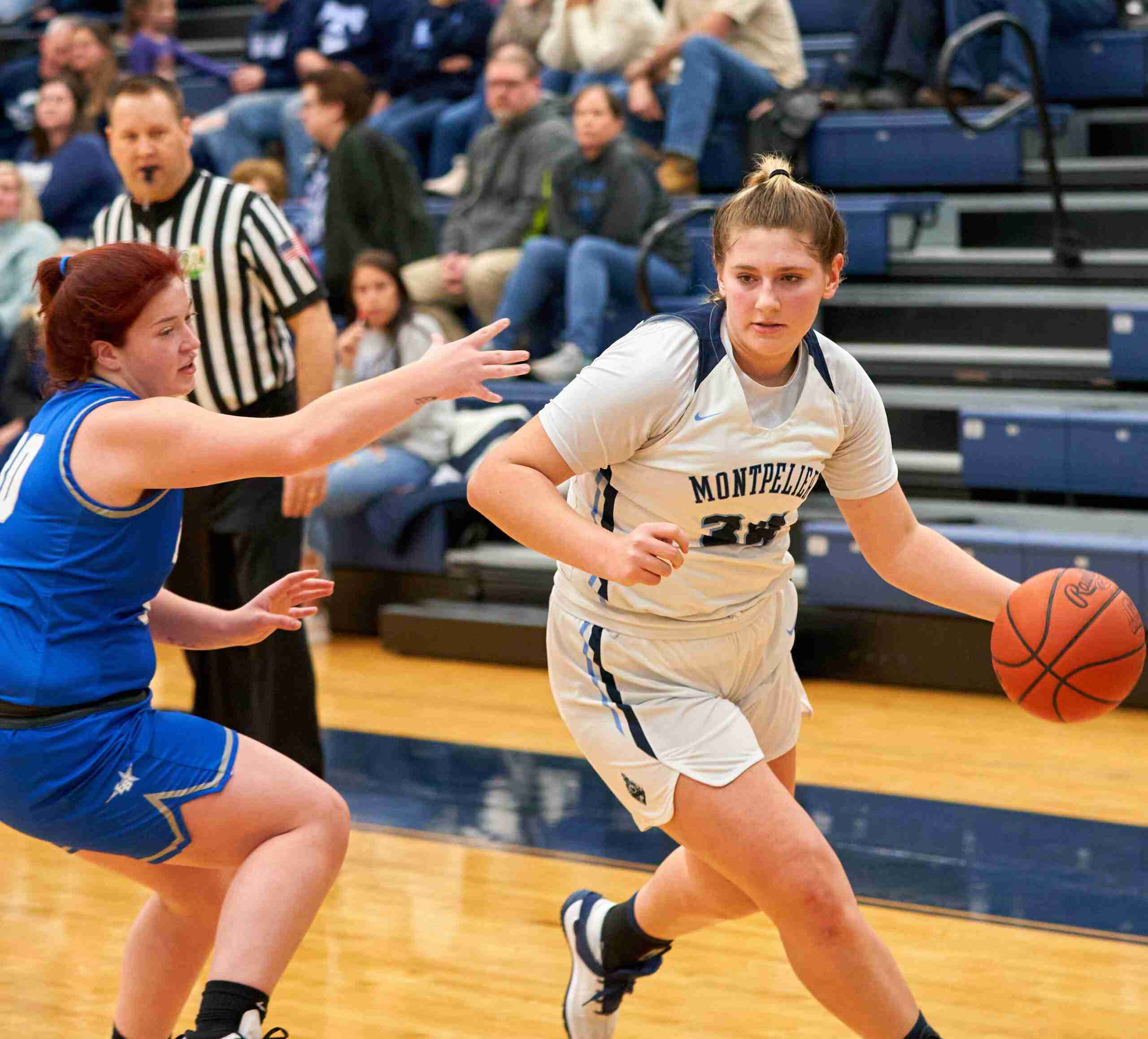