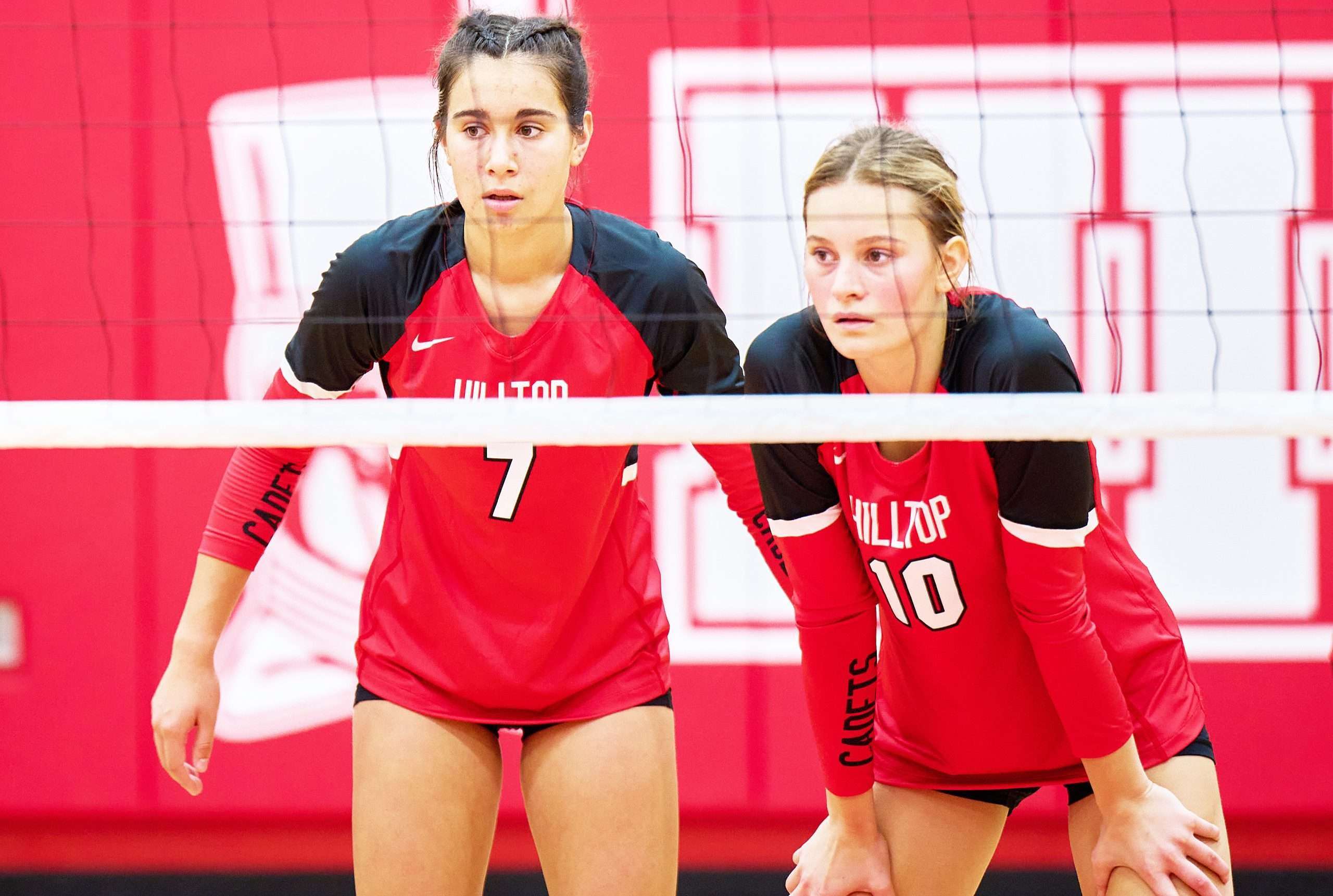 WEST UNITY – Hilltop senior Gabby Rodriguez made history on September 6 with a kill in the third set of a win over Liberty Center to give her 1,000 in her career.

Rodriguez is the first player in the storied Hilltop volleyball program to reach 1,000 career kills.

“Getting to 1,000 kills never really crossed my mind until my junior year”, said Rodriguez, who started playing volleyball in the fifth grade and has been playing AAU since the eighth grade.

“I never really paid much attention to my kill stats during my freshman and sophomore year. I also never thought I’d be the first in school history to do it.”

“This accomplishment is so meaningful”, she continued. “I have finally reached a big milestone in my athletic career and it’s nice to have all the extra hours and practice pay off.

Rodriguez also excels in the classroom where she is currently president of the senior class, member of student council, participates in Cadet Chorale, and has been a scholar athlete in every sport she has competed in.

“My family is my biggest source of motivation; without them I don’t know where I would be.” “I also have so much support from all of my coaches, teammates, friends, and fans.”

“I think I can speak for my whole team and say the support we have from our community is unreal and I will be forever grateful for that”, she added.

Hilltop is currently 8-1 overall with BBC play slated to start this week. “I just want to continue to work hard, and help be a team leader. I also hope we can keep growing as a team”, said Rodriguez when asked about goals for the remainder of the season.

Rodriguez has many fond memories as her career at Hilltop comes to a close. “Being able to grow up with my team and the friendships this sport has created and also being able to play my little sister Brynn this year.”

Rodriguez plans to continue her volleyball career in college while majoring in either Business Management or Early Childhood Education. 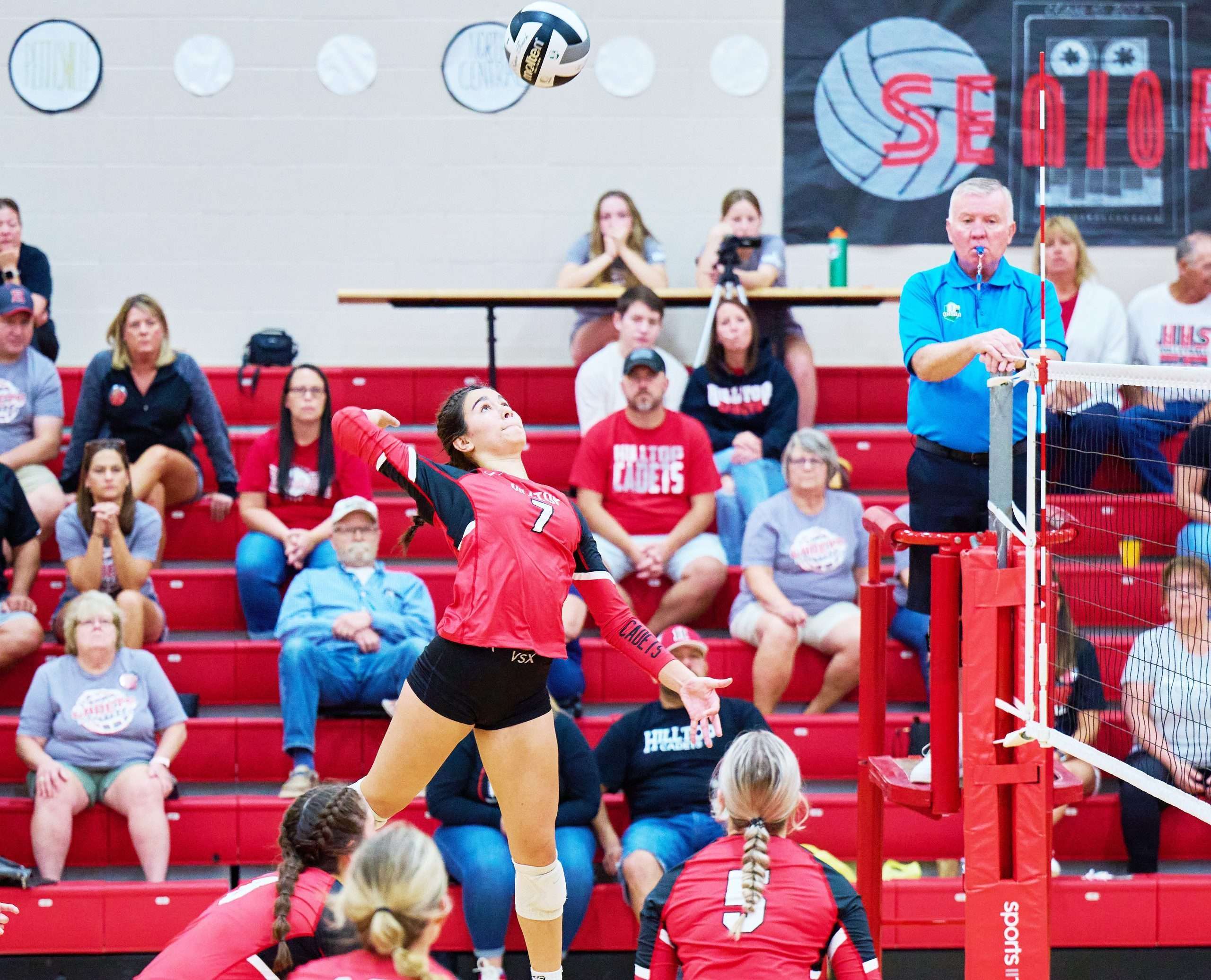