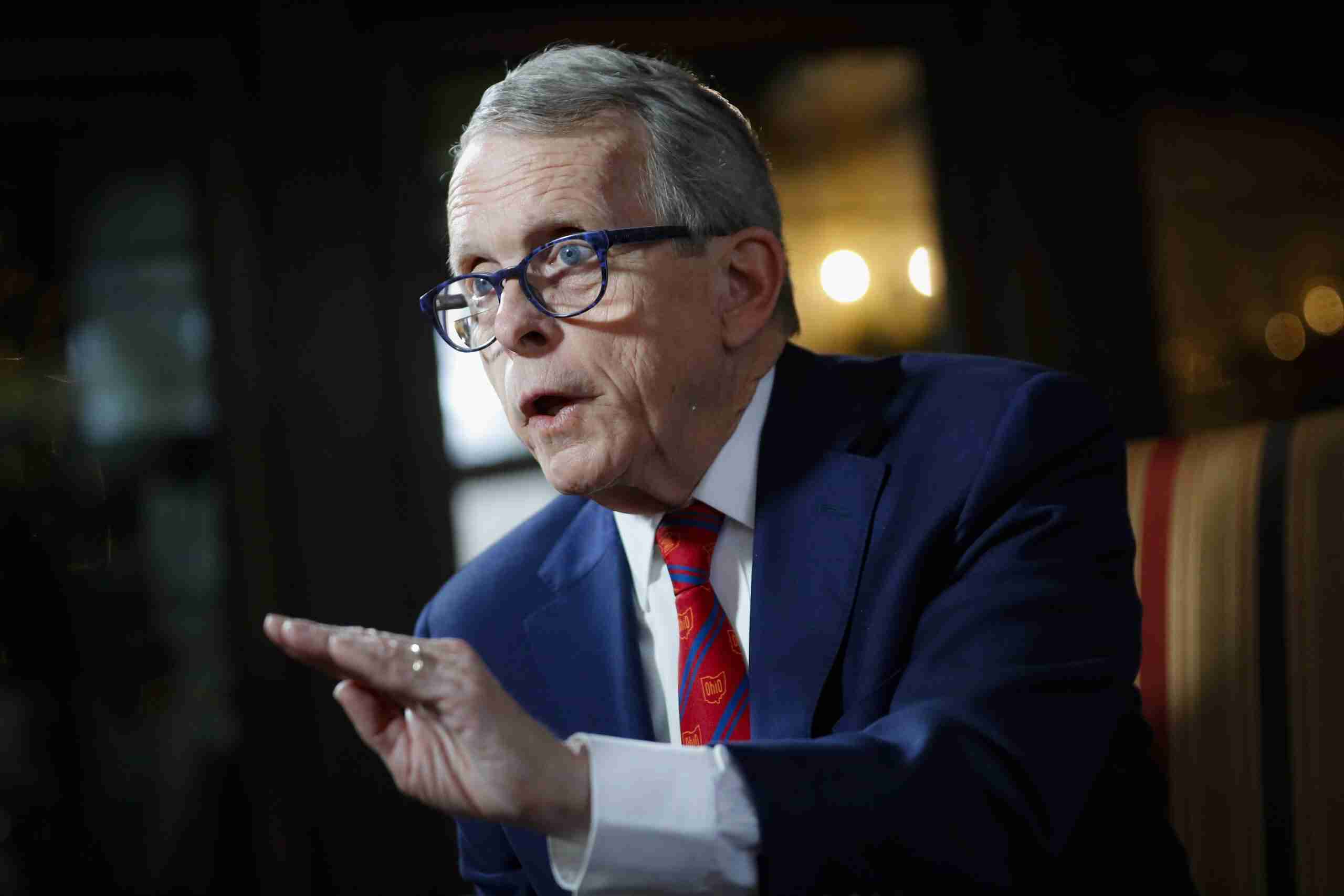 The activation of the additional Guard members follows a request from the U.S. National Guard Bureau Thursday evening for extra support.

“Our Ohio National Guard is part of the overall defense forces in our country and has specific skills and equipment to aid the federal government in situations such as this,” said Governor DeWine.

“In addition to the Citizen Soldiers and Citizen Airmen headed to our nation’s capital, we have an ample number of troops who’ve been placed on state active duty to support local and state law enforcement as needed here in Ohio. Violence will not be tolerated.”

Governor DeWine signed a proclamation yesterday that officially activated several hundred Ohio National Guard members to state active duty to protect Ohio, its citizens, and public buildings and property during any potential civil unrest in greater Columbus or other communities across the state after the unprecedented riots and assault at the U.S. Capitol and in anticipation of planned protests in Ohio leading up to the presidential inauguration next week.

Guard members activated on federal active duty, including the Ohio National Guard’s Homeland Response Force, are being deployed to Washington, D.C., on federal Title 32 duty to support civil authorities with security-related missions throughout the presidential inauguration.

The Ohio National Guard is also providing personnel and equipment for communications and food service during the inauguration.